As Amber Heard fans started circulating the video to pour in their support for the actress, Johnny Depp's lawyer Camille Vasquez has finally broken her silence on calling her client an 'abuser' in her closing argument. 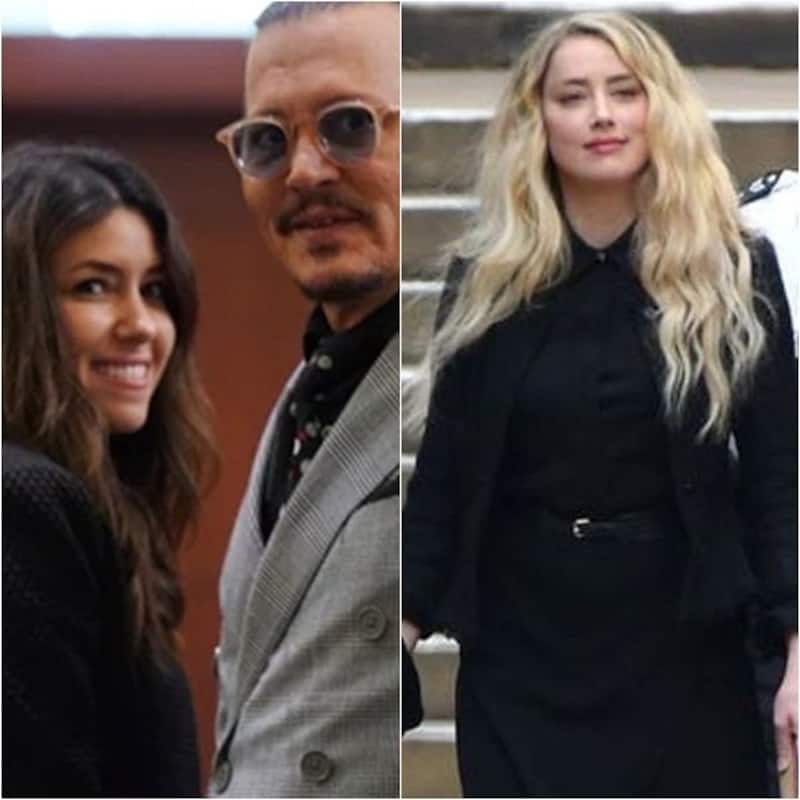 It's been over a month since Johnny Depp won the defamation trial against his former wife Amber Heard. However, recently a video of Depp's lawyer Camille Vasquez started doing the rounds wherein she can heard calling her client an abuser. As Heard's fans started circulating the video to pour in their support for the actress, Camille has finally broken her silence on the matter. Also Read - Trending Hollywood News Today: Johnny Depp in love with lawyer Joelle Rich, Maroon 5 singer Adam Levine in hot water over more flirty DMs and more

In the viral courtroom video, Camille said in her closing statement, "Amber never thought she would have to face her abuser." Reacting to the same, the US magazine Newsweek quoted the sources close to the lawyer saying that Camille had meant to say ‘abuse victim’ in the viral clip. Also Read - Johnny Depp is dating a lawyer but it's not Camille Vasquez who represented him in defamation case against Amber Heard; all you need to know

During the defamation trial, Camille had mistakenly called Depp an 'abuser'. However, she quickly corrected herself by saying, "There is an abuser in this courtroom, but not Mr Depp. And there is a victim of domestic abuse in this courtroom, but it is not Ms Heard." Also Read - Trending Hollywood News Today: BTS leader Kim Namjoon aka RM's birthday celebration, Kim Kardashian interested in joining MCU and more

While the jury found the actress defamed Depp in her 2018 op-ed and awarded him over $10 million, they sided with Heard on one of her three counterclaims, finding that Depp defamed her via comments made by his attorney Adam Waldman in 2020. Depp and Heard are now both in the process of appealing the verdicts in their Virginia defamation case.