Johnny Depp Birthday Special: Despite global popularity, here's why the Pirates of the Caribbean star was rocked by scandals, as per astrology

Johnny Depp Birthday Special: The Pirates of the Caribbean star is adored by millions the world over but here's why his life has been rocked by scandals, as per his astrological chart 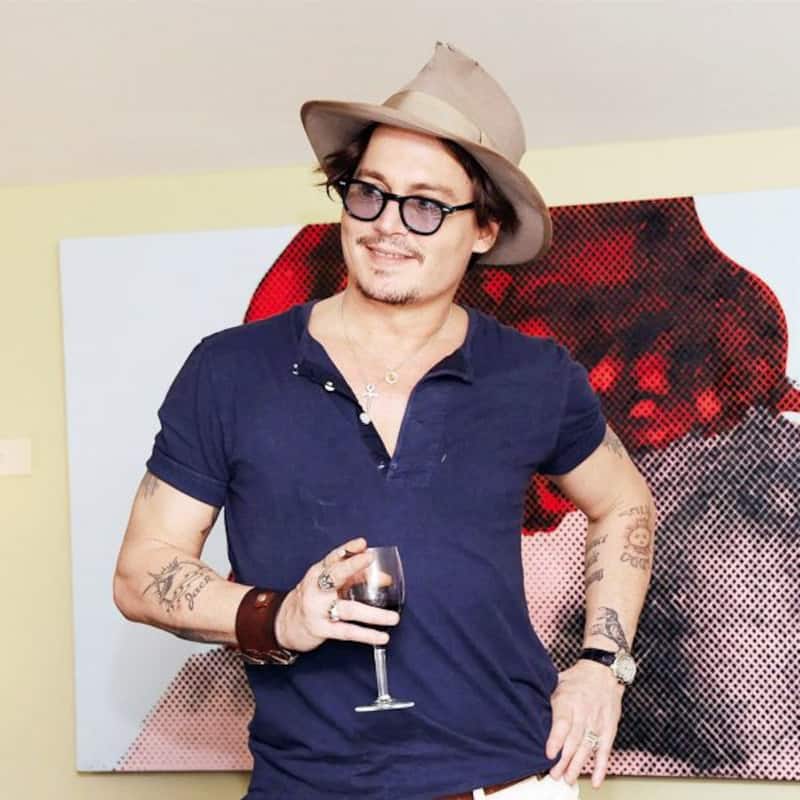 Johnny Depp is adored by millions the world over. He is one of the biggest movie stars out there. Johnny Depp is now in London where he is performing in concerts along with his friend Jeff Beck. The superstar has grabbed headlines as he reportedly spent Rs 46 lakh at an Indian restaurant partying with his close friends. Acting wise, one can easily count ten movies of Johnny Depp where he has given riveting performances. As Captain Jack Sparrow of Pirates of the Caribbean he won us over again and again, while other films like What's Eating Gilbert Grape showed us the kind of vulnerability he can effectively portray on film. Also Read - Yeh Rishta Kya Kehlata Hai's Harshad Chopda gets candid about marriage plans; says, 'If I marry the way I fall in love then...'

A website Astrology King has done an analysis of his astrological chart. It also shows why there was immense interest in his defamation case with Amber Heard. It seems the planetary positions in this period were the same as the time of his birth. The portal says that the Ascendant trine Jupiter and square Neptune explains his popularity, and also his scandalous life. A trine means triple or threefold in astrology. Another highlight of his astrological chart is Mercury and Venus square Saturn. They offer an insight into his mental health issues and relationship problems. Also Read - BTS V aka Kim Taehyung proves he is a pop fashion icon in Paris - here is a look at his astro chart that hints at global superstardom

It seems the trine Jupiter contributes to his charming and humorous personality. He loves to entertain people and make them happy. At times, Jupiter also conceals a zealous nature. It seems the actor's partners have had immense influence, and with the right one he can touch the pinnacle of success. But he has a malevolent rising star Acubens that perhaps explains why he has been in so many scandals. It is a very strong star and astrologers say it has deep impact. Also Read - Avika Gor birthday special: Balika Vadhu fame actress has an outfit for EVERY occasion; gives MAJOR style inspiration [View Pics]

Well, this was a very interesting aspect of Johnny Depp's astrological chart. The actor has won the defamation case and is probably hoping to launch his music career.