Johnny Depp offered a WHOPPING amount to be Jack Sparrow again in Pirates of the Caribbean 6 post winning against Amber Heard; Disney extends an apology?

Latest reports have it that Johnny Depp might return as Jack Sparrow in Pirates of the Caribbean 6. Or will he not? 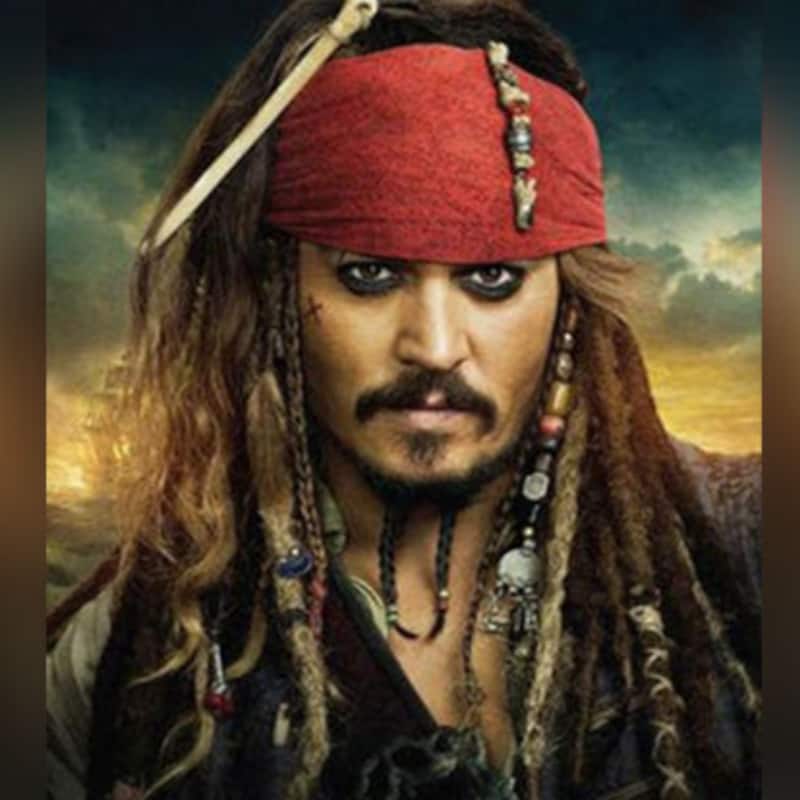 Johnny Depp and Amber Heard became the biggest highlights of the year so far from Hollywood. They fought a defamation case in the court that was televised. Fans were left shocked to know about the intricate details of their intimate life. They made some extremely serious allegations against each other. But in the end, Johnny Depp won the case and the court ordered Amber Heard to pay $10 million to him in damages. Well, it all started with an op-ed written by Amber Heard in which she stated that she was a victim of domestic abuse. Later, Johnny claimed that her op-ed cost in financial losses including the next instalment of Pirates of the Caribbean. Now, it is being reported that Johnny has been asked to come back as Jack Sparrow by Disney. Also Read - Palak Tiwari looks drop-dead gorgeous in a crop top and flared pants [View Pics]

Disney extends an apology?
According to a source of Poptopic.com, Disney has offered a massive deal to Johnny Depp to be a part of Pirates of the Caribbean. The deal is said to be worth $301 million. Which when converted comes down to Rs 2355 crores. WHAT! Reportedly, an apology has also been made. The source claimed, "I know corporate sent him a gift basket with a very heartfelt letter, but I’m unsure how it was received. But what I can tell you is that the studio has already penned up a draft for a film about Jack Sparrow — so they are very hopeful that Johnny will forgive them and return as his iconic character." There is no confirmation on this whatsoever. Also Read - Bigg Boss 16: Sumbul Touqeer's father wins hearts with his reply to a netizen objecting the Imlie actress' participation in the show with Sajid Khan

So will Johnny return as Jack Sparrow?
During the defamation trial, Johnny Depp in court had stated that he felt betrayed by the people he worked with and that he would not go back to Disney for Pirates of the Caribbean 6. In one of the comments when asked if he would not go back to being Jack Sparrow, Johnny had said, "there was a deep and distinct sense of feeling betrayed by the people that I've worked hard for. People that I delivered a character to that they initially despised, but I stuck to my guns with the character and it seemed to work." Also Read - Bigg Boss 16: Are Sajid Khan and Gori Nagori having the highest risk of being eliminated from Salman Khan's show?