Johnny Depp rep calls offer to return as Jack Sparrow in Pirates of the Caribbean 'MADE UP'; says, 'Nothing on earth will...' 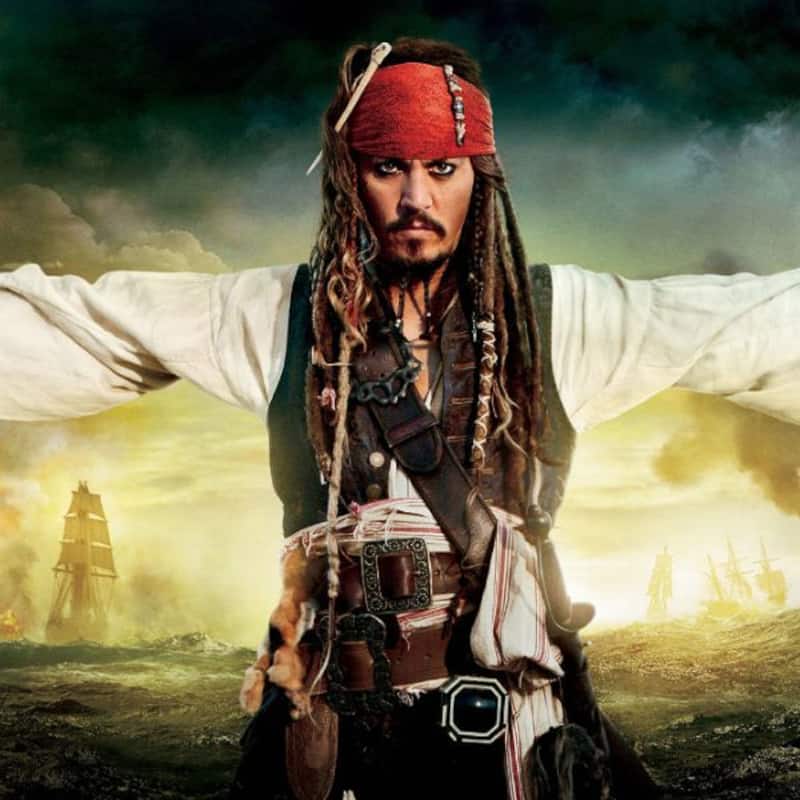 As Johnny Depp and Amber Heard's court case took one sordid turn after another, the latter emerged the villain with each passing day. While Johnny Depp’s image took a severe beating prior to court proceedings, right down to him losing out and even being fired from big Hollywood projects, his divorce battle with Amber Heard has been an eye-popping revelation, with most of the evidence and witnesses clearly pointing out to her being the aggressor, instigator and a downright vile human being. Also Read - Did R Madhavan sacrifice his house to fund Rocketry: The Nambi Effect? The actor responds

In fact, Johnny's account of being the actual victim of domestic violence had also been backed by other testimonies and audio proof. With more lies of Amber being exposed, support for Johnny burgeoned with each passing day both in and out of court, and if there were any doubts left the jury’s verdict on the final day of trial laid them to rest. As expected, the jury unanimously voted in favour of Johnny Depp and ordered Aquaman actress Amber Heard to pay him $15 million as as compensation. Also Read - Laal Singh Chaddha box office collection day 7: Aamir Khan-Kareena Kapoor Khan starrer ends its week one on a disastrous note; still away from Rs 50 crore mark

According to a source of Poptopic, Disney has offered a humongous $301 million (about ₹2355 crore) to Johnny Depp to reprise his iconic character of Jack Sparrow and again be a part of the Pirates of the Caribbean franchise. Apparently, they've also extended an unconditional apology for jumping the gun and dropping him when after Amber Heard levied domestic abuse and harassment allegations against him. There's been no confirmation on this development though. Also Read - Shehnaaz Gill FINALLY reacts to finding love after Sidharth Shukla; says, 'Ab main hyper ho jaungi' on affair rumours with Raghav Juyal

Flat out denying the deal, Johnny Depp's rep said that it's completely “made up” and that “nothing on this earth, not even $300 million and a million alpacas could get him to go back to work with Disney on a Pirates of the Caribbean film”. The rep added that 2 years had gone by of constant worldwide talk about Johnny being a wife-beater, so the superstar was sure that Disney was trying to cut ties to be safe, especially with the #MeToo movement was in full swing at that point. As per the rep, the actor felt betrayed because Disney neither removed his character from the rides nor stopped selling dolls of Captain Jack Sparrow or stopped selling anything for that matter, but they just didn't want there to be something trailing behind that they'd find.