Johnny Depp vs Amber Heard 2.0: Pirates of the Caribbean star might sue Aquaman actress again for calling him a liar post trial

Amber Heard told NBC post trial that she did not regret her testimony one bit and stood by every word of it and called Johnny Depp's testimony in court, where he claimed to never have hit her, a lie 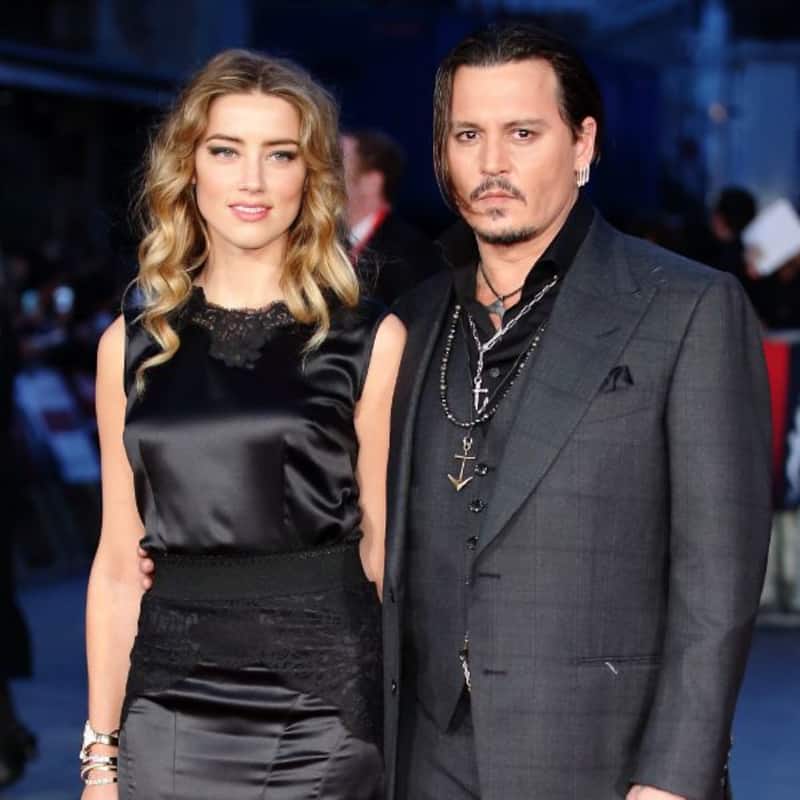 As Johnny Depp and Amber Heard's court case took one sordid turn after another, the latter emerged the villain with each passing day. While Johnny Depp’s image took a severe beating prior to court proceedings, right down to him losing out and even being fired from big Hollywood projects, his divorce battle with Amber Heard has been an eye-popping revelation, with most of the evidence and witnesses clearly pointing out to her being the aggressor, instigator and a downright vile human being. Also Read - Koffee with Karan 7: Shah Rukh Khan, Salman Khan, Kangana Ranaut and more celebs who haven't confirmed but whom we'd love to see on Karan Johar's show

In fact, Johnny's account of being the actual victim of domestic violence had also been backed by other testimonies and audio proof. With more lies of Amber being exposed, support for Johnny burgeoned with each passing day both in and out of court, and if there were any doubts left the jury’s verdict on the final day of trial laid them to rest. As expected, the jury unanimously voted in favour of Johnny Depp and ordered Amber Heard to pay him $15 million as as compensation. Also Read - Rubina Dilaik, Surbhi Chandna, Jennifer Winget and other actresses with ruled TV without playing typical bahus

In a conversation with NBC, the Aquaman actress said that she did not regret her testimony one bit and stood by every word of it and called Johnny Depp's testimony in court, where he claimed to never have hit her, a lie. Now, a New York-based lawyer has claimed in a separate interview that Amber could be back in a courtroom after her latest statements as Johnny would be well within his rights to sue her again for not only trying to re-tarnish his image, but also refute the court's verdict. Also Read - Stranger Things 5 release date, plot, where to watch, cast and more crucial details

Reacting why the jury verdict went in the Pirates of the Caribbean superstar's favour, Amber Heard told NBC that the jury could neither make a proper judgment nor arrive at an informed conclusion as they had sat in those seats and heard over 3 weeks of nonstop, relentless testimony from paid employees and even from randos (random, odd people, regarded as suspicious) towards the end of the trial. The last line was an obvious dig at Kate Moss, one of Johnny's star witnesses and ex-girlfriend, and Twitter did not take kindly to Amber's insinuation.

Amber Heard stands by her testimony come what may

In the same interview, Amber Heard called the trial “the most humiliating and horrible thing” she's been through and that she'll stand by every word of her testimony to her dying day, adding that she's made a lot of mistakes, but she's always told the truth, and that Depp only won because his lawyer did a better job at distracting the jury from the real issues. However, she at least admitted later on to doing and saying horrible things throughout her relationship, behaving in a horrible, unrecognisable way, which she has a lot of regret for.