Johnny Depp wishes no ill upon Amber Heard after winning the defamation case; the Black Mass star is 'happier than he has been in a long time'

Post winning the defamation case, it seems the Pirates of the Carribbean star Johnny Depp simply wants to focus on his life and move on from the chapter of Amber Heard. 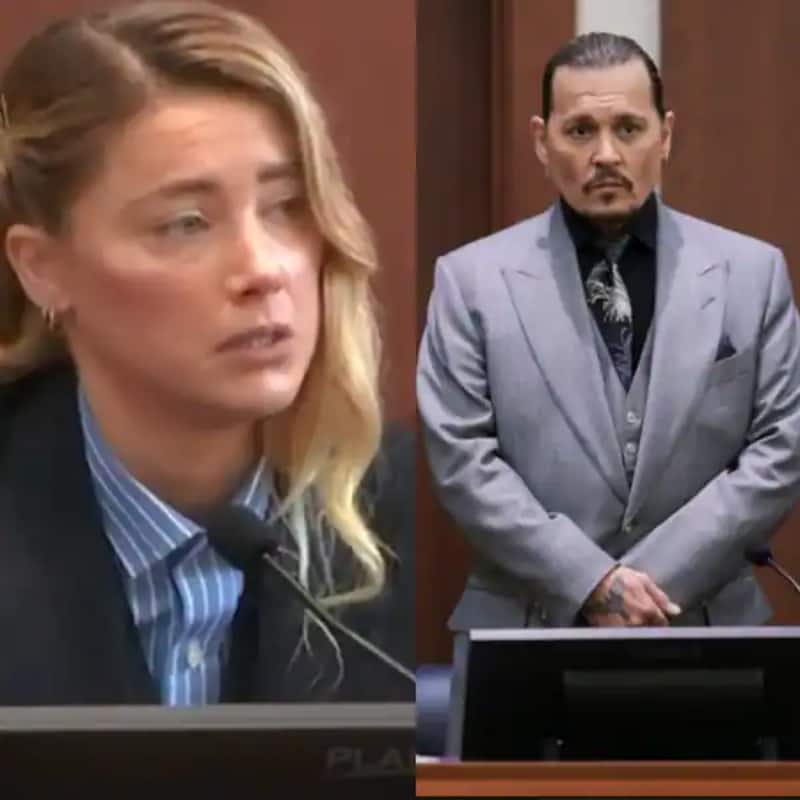 Johnny Depp and Amber Heard's defamation case trial left everyone shocked. After a much-publicised fight in the court, it was Johnny Depp who won the case. Both the parties made shocking claims against each other. The court then ordered Amber Heard to pay $10 million to the Pirates of the Caribbean star in damages. Now, as per the latest reports, Johnny Depp wants to put behind everything and wants simply to move on in life. He also wishes no ill upon his ex-wife who accused him of severe harassment. Also Read - Urfi Javed apologises to Chahatt Khanna for dragging her divorce in their nasty fight: 'It was low of me to comment'

Johnny Depp wants to move on
As per a source of HollywoodLife, "After all is said and done, Johnny wishes no ill will for Amber. He isn’t going to jump on the social media hate bandwagon and he just wants to move forward with his own life." He is also said to be extremely busy with his work commitments. He is also going to be taking a tour with his band soon. Talking about music, the source added that Johnny Depp has never been this happy in his life. The source added, "Johnny is happier than he has been in a long time and he feels like this is a whole new chapter for him. Music has always been cathartic for Johnny and this is really what he needs right now after all the stress and drama he’s dealt with for the past several years." Also Read - Pirates of the Caribbean star Johnny Depp all set to make his directorial comeback after 25 years [Deets Inside]

Amber Heard's tell-all book
While Johnny is drowning himself in music and work post defamation case, reports suggest that the Aquaman 2 star Amber Heard is planning to pen a tell-all book revealing everything about her life. She reportedly feels that now she has nothing to lose. After the publicised battle in the court, fans are eager to read what more does Amber Heard has to say. Watch this space for more updates. Also Read - Trending South News Today: Jr NTR’s Hollywood debut, Tamannaah Bhatia's gesture wins hearts, Karthikeya 2 Hindi version shows fantastic growth and more