Pop singer Justin Bieber got candid about his personal life and shared some intimate details related to him and his wife Hailey Baldwin. Bieber talked about his sex life during a Q&A session with fans in the Indigo at The O2 arena in London on Tuesday. 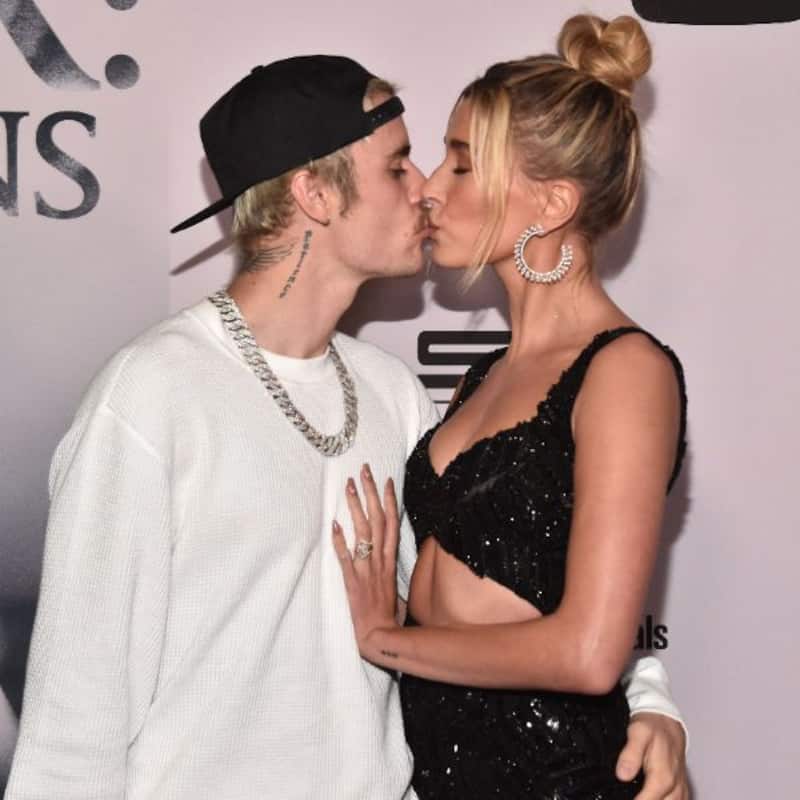 Pop singer Justin Bieber got candid about his personal life and shared some intimate details related to him and his wife Hailey Baldwin. Bieber talked about his sex life during a Q&A session with fans in the Indigo at The O2 arena in London on Tuesday, noting that their go-to activity at home is to watch Netflix and chill, slang for having sex, reports aceshowbiz.com. Also Read - Trending Hollywood News Today: BTS member Jimin's birthday prep, Justin Bieber ends friendship with Kanye West and more

"So when I'm with my wife, we like to ... You guys can guess what we do all day. It gets pretty crazy. That's all we do. We like to watch movies, we like to Netflix and chill - but we definitely do more of the chilling," he said. Also Read - Trending Hollywood News Today: Leonardo DiCaprio getting really serious about Gigi Hadid, Tom Hanks' first novel and more 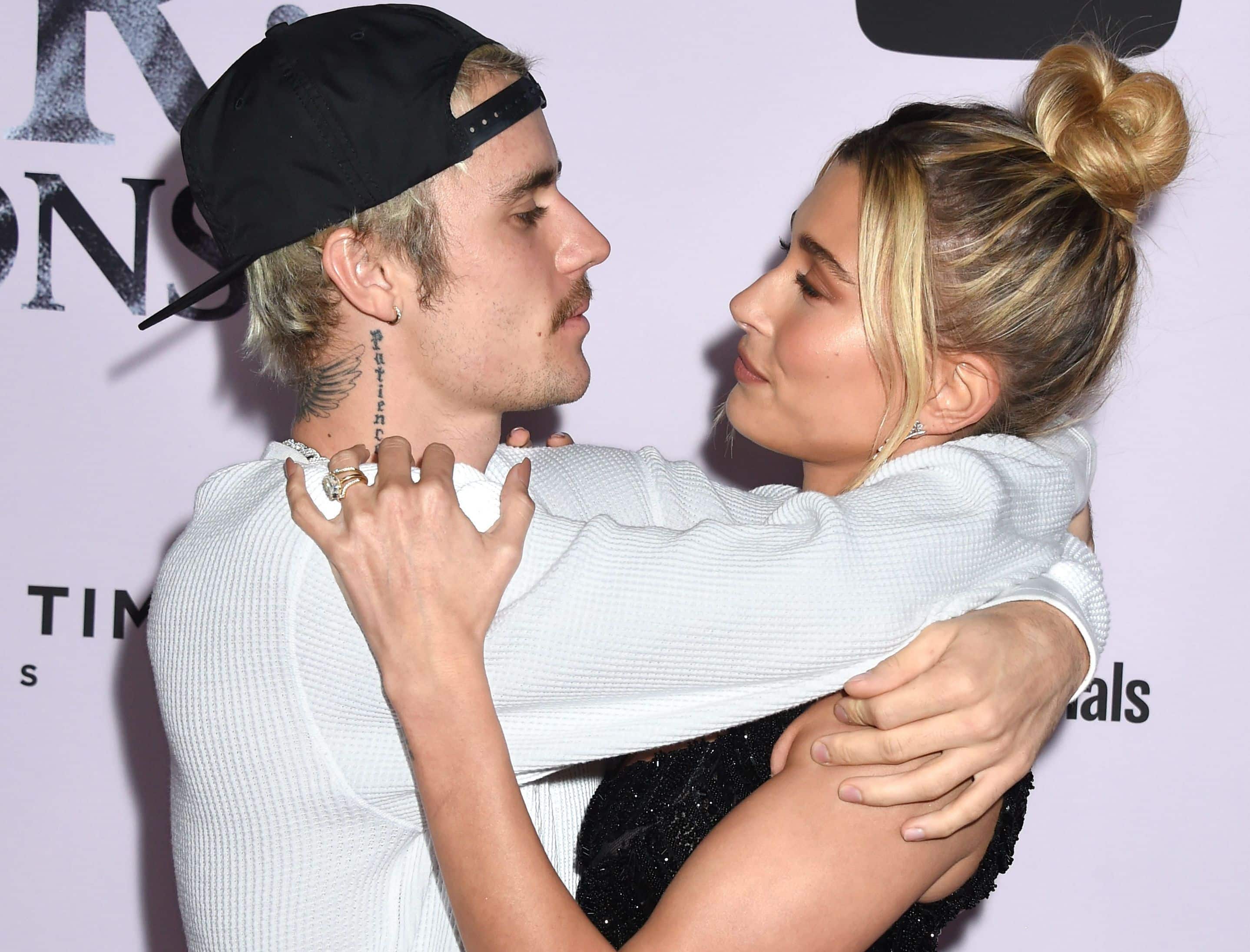 Despite their active sex life, Bieber moved on to say that married life is filled with challenges.

"Being married is so awesome, I'm telling you. But don't get it twisted, marriage is not easy," the 25-year-old said.

Justin Bieber donates $1,00,000 to a fan campaigning for mental-health awareness

He added: "It's something you got to work for (sic). If marriage was easy, everyone would do it really fast. Everyone would just do it. So you guys want to have children, and want to get married, just know that it takes work every day. You've got to choose to be patient with that person, love that person, be kind to that person and that takes work. It's powerful. It's really, really incredible."

In a new episode of his YouTube documentary series Seasons, Bieber opened up about how the lack of reliability and accountability from his parents contributed to his dark period of being addicted to weeds and drugs, reports aceshowbiz.com.

Justin Bieber reveals he wasn&#8217;t sure if he could have remained faithful to Hailey Baldwin

The episode titled The Dark Season, began with Bieber confessing about the first time he got to taste weed. "The first time I smoked weed was in my backyard here got super-stoned," he confided in the installment which is cautioned for containing "raw and honest discussions about addiction and anxiety."

He said: "And then I realized I liked weed a lot. That's when my desire to smoke weed started, and then I started smoking weed for a while. And then started getting really dependent on it, and that's when I realized that I had to stop. I don't think it's bad. It's just that for me, it can be a dependency."

Check out the top Hollywood stories of the week