Justin Bieber had shared a video a few months ago stating that he has been diagnosed with Ramsay Hunt Syndrome. A few of his concerts then had to be cancelled. 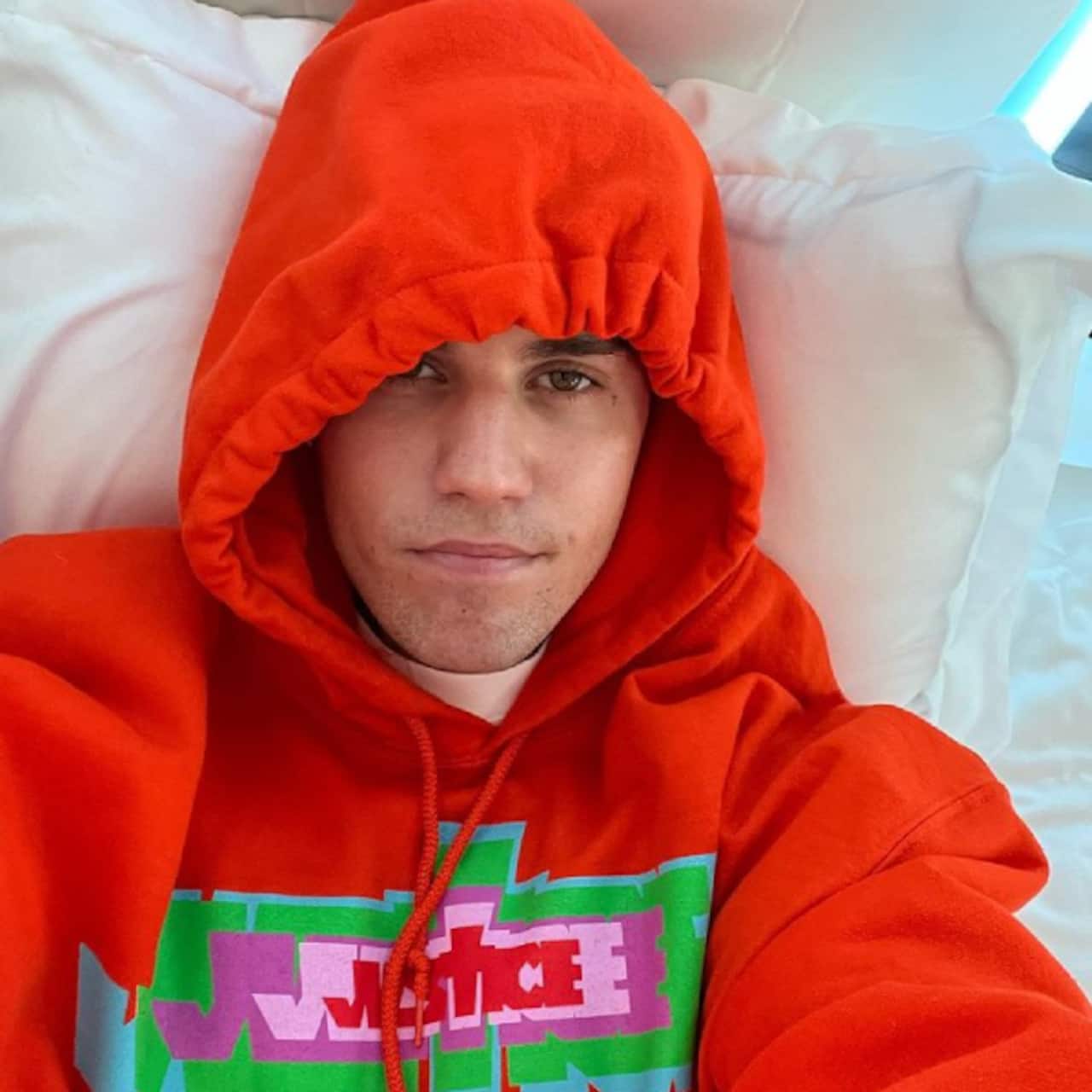 It was not very long ago that Baby singer Justin Bieber had left all of his fans in a state of shock. He had shared a video on social media announcing that he has been diagnosed with Ramsay Hunt Syndrome. In the video, he revealed that he is going through partial facial paralysis and he was not able to blink one eye. He mentioned he was unable to sleep and was in a lot of pain. But now, it seems, he has recovered from Ramsay Hunt Syndrome. Reportedly, he is all set to resume his World Tour named Justice. Also Read - Trending Hollywood News Today: BTS member Jimin's birthday prep, Justin Bieber ends friendship with Kanye West and more

As reported by news agency IANS, Justice Bieber is set to resume his Justice World Tour on July 31. His first concert will take place at Luca Summer Festival in Europe and then it will take place in different countries like Asia, South America, South Africa, The Middle East, Australia and New Zealand. then back to Europe in 2023. In India, Justin Bieber will perform on October 18. The concert has been held in New Delhi at Jawaharlal Nehru stadium. The price of the tickets is said to Rs 4,000. Also Read - Trending Hollywood News Today: Leonardo DiCaprio getting really serious about Gigi Hadid, Tom Hanks' first novel and more

Prior to his Ramsay Hunt Syndrome diagnosis, Justin Bieber had quite a few concerts lined up that he had to cancel. In a video shared, he had addressed the angry fans who were disappointed with the last-minute cancellation of his shows. To fans, he had stated, For those who are frustrated by my cancellations of the next shows, I’m just physically obviously not capable of doing them,” and further added, “This is pretty serious as you can see.” Check out his video below: Also Read - Trending Hollywood News Today: BTS member Suga nails long hair look, Kim Kardashian struggles in a bodycon dress and more

Well, all the prayers of his fans have been heard and Justin Bieber has recovered from his illness. He also recently took a trip along with his wifey Hailey Bieber. We can't wat for his concert in India.