Kim Kardashian and Kanye West's divorce papers have finally revealed the real reason why the two have ended their marriage. 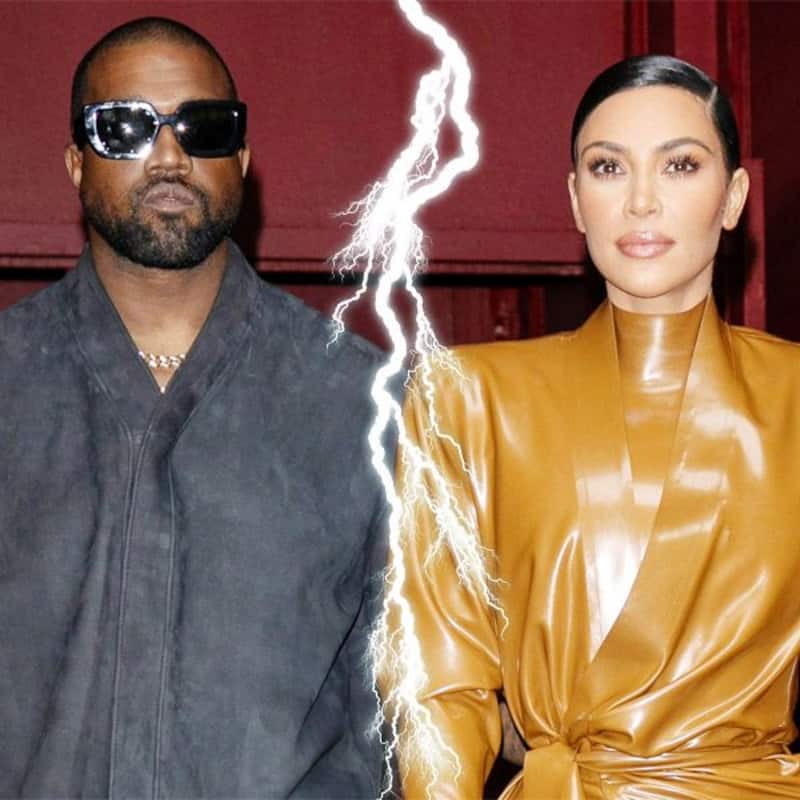 Kim Kardashian and Kanye West, who have been married for about seven years and have four children together, are currently going through a divorce. The news indeed came as shocking for their fans who have been waiting to know the reason why the two have ended their marriage. According to the latest reports, 'Irreconcilable differences' has been cited as the real reason behind their separation in the divorce papers. Also Read - Move over Kim Kardashian, Urfi Javed – IG model Demi Rose leaves very little to the imagination in her latest bikini pics

The documents, obtained by thesun.co.uk, show that the divorce has been filed by Kim and Kanye is mentioned as the respondent. The latter has been very cooperative with the divorce proceedings. However, the date of separation has yet not been finalised by the court. Also Read - Trending Entertainment News Today: Laal Singh Chaddha-Raksha Bandhan BO war, Vijay Deverakonda FORCED to leave Liger event, Shah Rukh Khan annoyed and more

Kanye was good friends with Kim before they chose to cement the relationship with marriage. Their first daughter North was born in 2013 and the couple got married in Italy in May 2014. Kanye had proposed to Kim in style, hiring the San Francisco Giants baseball stadium for and an orchestra the act. He had proposed to her before her family and on camera for the show. Kim gave birth to son Saint West the following year. They have two other children, Chicago and Psalm, via surrogacy after the reality star suffered complications during previous pregnancies. Also Read - Kim Kardashian-Pete Davidson split: Is this how comedian-actor is coping with his break up with the reality TV star? [Report]

The divorce papers also revealed that Kim has filed for the physical custody of their four children - North, seven, Saint, five, Chicago, three and one-year-old Psalm. She has also requested that both her and Kanye's ability to award spousal support be terminated.

A couple of weeks ago, it was reported that the trouble in their paradise started as back as 2018 when Kanye made the controversial statement that slavery was a choice. "The turning point in Kim and Kanye's marriage was when he said that slavery was a choice," a source told US Weekly. "They went through a really rough patch in the aftermath of that. Kim was completely mortified by Kanye's ridiculous and outrageous comments," the source added saying that it took a lot for them to move past it, but they were able to eventually.

Things took a turn for worst when Kanye started sharing details of their personal life with the media. "But when Kanye told the world that he and Kim had discussed aborting North (in July 2020), it was the breaking point in their marriage," said the source. Kim was worried what would North think the day when she grows up and reads it.