Kim Kardashian is at it again, stirring controversy and inviting the wrath of netizens courtesy her recent statements about sisters Khloe Kardashian, Kylie Jenner and Kendall Jenner on the latest episode of The Kardashians 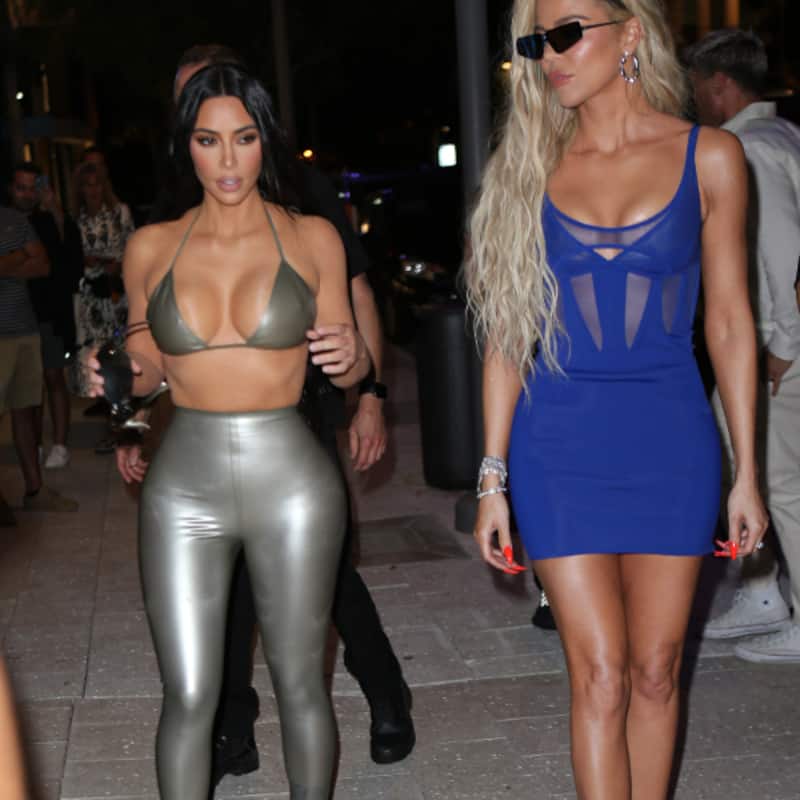 Socialite, social media sensation and reality TV star Kim Kardashian may be one of the most gorgeous women to ever be born on this planet, boasting millions of followers across platforms and a media frenzy wherever she goes, not to mention being the hidden desire of many a man and even quite a few women as she's secretly coveted like forbidden fruit across the world, but that doesn't spare her from making several controversial and downright bizarre statements on public podiums, leading her to be trolled time and again, left right and centre. One such instance again occurred when Kim Kardashian body-shamed sister Khloe Kardashian on the latest episode of The Kardashians, currently streaming on Hulu, while also ratting out Kendall Jenner and Kylie Jenner, her two other siblings. Also Read - Prabhas to Jr NTR: Why working with SS Rajamouli is a HUGE risk for the careers of actors

Hours before the aforementioned episode aired, Khloe Kardashian had already come under fire from netizens for labelling herself “fatty” after popping two vitamin gummies. And now, her more popular elder sister, Kim Kardashian is facing their wrath after she was heard telling Khloe on the episode, “How are you feeling? You look very skinny,” to which the latter responded, “I mean, you know, it’s a lot, but I just like to isolate and deal with things on my own. And everyone has problems, so why would I bring that to — it’s like, you just gotta deal with that.” Also Read - Salaam Venky actress Kajol reveals what advice she dished out to Nysa and Yug over 'trolling' culture

On the same episode, Kim told Khloe, “I will say that Kendall (Kendall Jenner) and Kylie (Kylie Jenner), not that I’m trying to out them, but they did text me and say that they were a little concerned for you, because you’re really skinny.” Well, talk about not being able to keep a secret, right? Also Read - Kartik Aaryan on why Love Aaj Kal 2 flopped; says audiences came to theatres for him and Sara Ali Khan