This time, Kim Kardashian has decided to not date a celeb as those relationships are not working out for her. Instead, she wants to try hooking up with a ' scientist, neuroscientist, biochemist, doctor or attorney'. 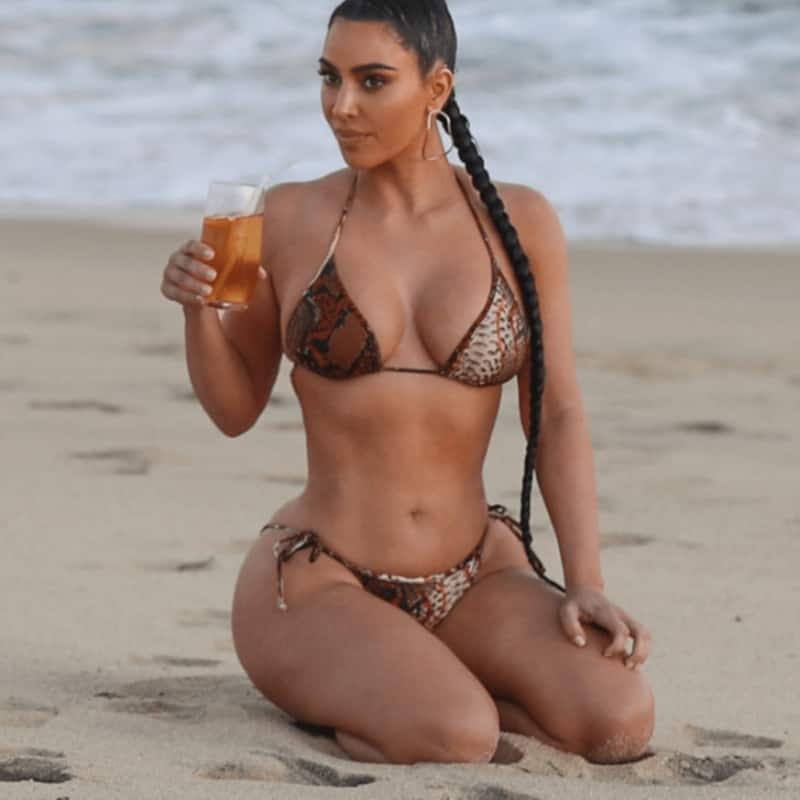 Reality TV star and Hollywood socialite Kim Kardashian is the living, breathing personification of sex appeal from her head right down to her smallest toe. To add to that, she's not only filthy rich, but also loves leaving very little to the imagination, plus is never short of quoting a new controversy around the corner, making her a favourite for the media and paps. Then there's her rotating dating life that never fails to grab headlines, case in point being her recent breakup with comedian Pete Davidson, and everybody's curiosity about who'll be the next lucky man in her life. Well, Kim Kardashian has finally let the cat out of the bag albeit only a wee bit. Also Read - Top Hollywood News Weekly Rewind: Zayn Malik unfollows Gigi Hadid, Johnny Depp in love with lawyer Joelle Rich and more

James Corden quizzes Kim Kardashian about her next boyfriend

Kim Kardashian recently appeared on The Tonight Show with James Corden, following her breakup with Pete Davidson about a month ago. No prizes for guessing that the eponymous Hollywood news host quickly swerved the conversation to her dating life and if Kim Kardashian has her eyes on any particular man. Well, this time she didn't hesitate and decided to disclose whom she has in mind. Also Read - Trending Hollywood News Today: Kim Kardashian body-shames sister Khloe Kardashian, Johnny Depp, Amber Heard trial movie – Hot Take trailer goes viral and more

Kim Kardashian tells James Corden who her next boyfriend will be

Kim seemed in a sharing mood as she revealed her dating plans to James Corden, stressing that she'd much rather try hooking up with a non-celeb next. “I haven’t really thought about it, because I just, I’m not looking. I just want to chill for a minute. I think I need some time to myself and to focus, finish school, all that. But I think my next route will...I feel like I have to do something, like go to different places. Clearly it’s not working, whatever I’m doing. So I don’t know. Maybe, like, a hospital and meet a doctor. A law firm. I think it’s gonna be like a scientist, neuroscientist, biochemist, doctor, attorney. That’s maybe what I envision in the future.” Also Read - Kim Kardashian body-shames sister Khloe Kardashian on national television; rats on sisters Kendall and Kylie Jenner

So, if you're really smart and have a profession in academia and also a non-celeb, you just might have a shot with Kim Kardashian.