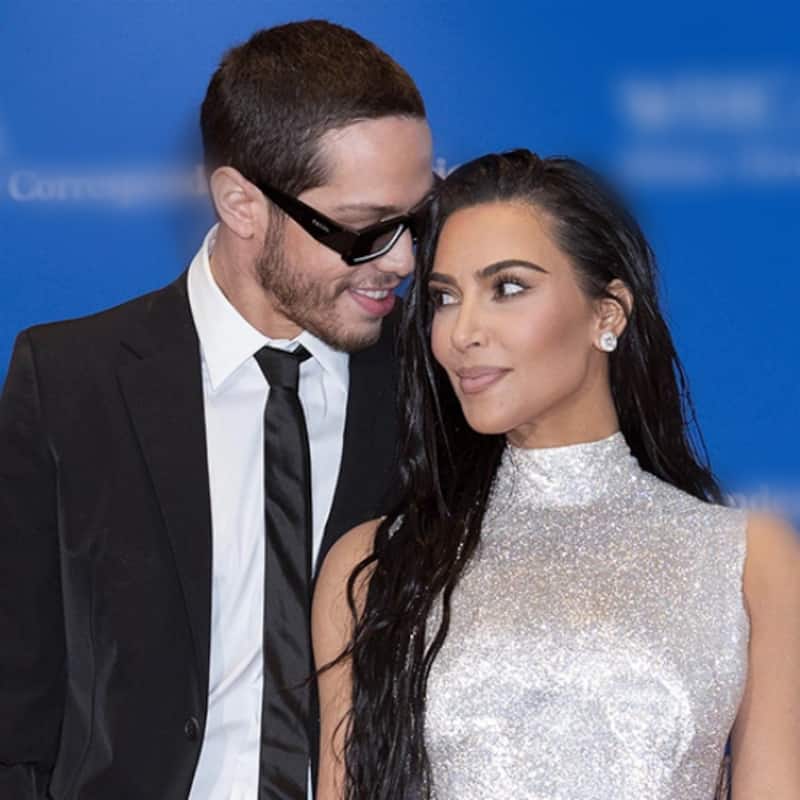 Reports state that Kim Kardashian and Pete Davidson broke up because they were constantly travelling and it was getting hard to maintain their relationship due to clashes of their schedules. E! News revealed the break-up news, states People.com. Kim Kardashian and Pete Davidson had been dating since October 2021. Another report in Page Six said that Pete and Kim have decided to remain friends. They weren't able to maintain the long-distance relationship because of their demanding schedules. However, they have a lot of love and respect for each other. In another report, it was said that Pete Davidson (28) and Kim Kardashian (41) are at different places in their lives. Pete is very spontaneous whereas Kim is not. A Page Six report said that he would want Kim to fly to him at a moment's notice. It was not possible since Kim Kardashian also has to look after her kids. It was easy for Kim as she needed to focus on her kids. Also Read - Trending Entertainment News Today: Laal Singh Chaddha-Raksha Bandhan BO war, Vijay Deverakonda FORCED to leave Liger event, Shah Rukh Khan annoyed and more

Kim Kardashian and Pete Davidson met on Saturday Night Live sets wherein they performed an act in which they kissed. Kim had revealed that she was very moved by the kiss. The American socialite and reality TV star even felt that she was being stupid for feeling that way, revealing it was probably because she didn't kiss anyone else for 10 years. After that, they hit it off. Kim felt that it would be a casual relationship but sparks flew soon and they fell in love with each other for real. It is said that Kim Kardashian and Pete Davidson broke up about a week ago. For many moons, Kim and Pete grabbed headlines in Hollywood News. Also Read - Kim Kardashian-Pete Davidson split: Is this how comedian-actor is coping with his break up with the reality TV star? [Report]