Kim Kardashian REACTS to allegations of pedophilic representation in a brand campaign involving children; says, 'As a mother of four...'

Kim Kardashian is a face of a lot of clothing brands. Being the most popular celebrity in Hollywood, Kim had maintained silence on the recent scandal involving a top clothing brand. But no more, here's a look at her statement. 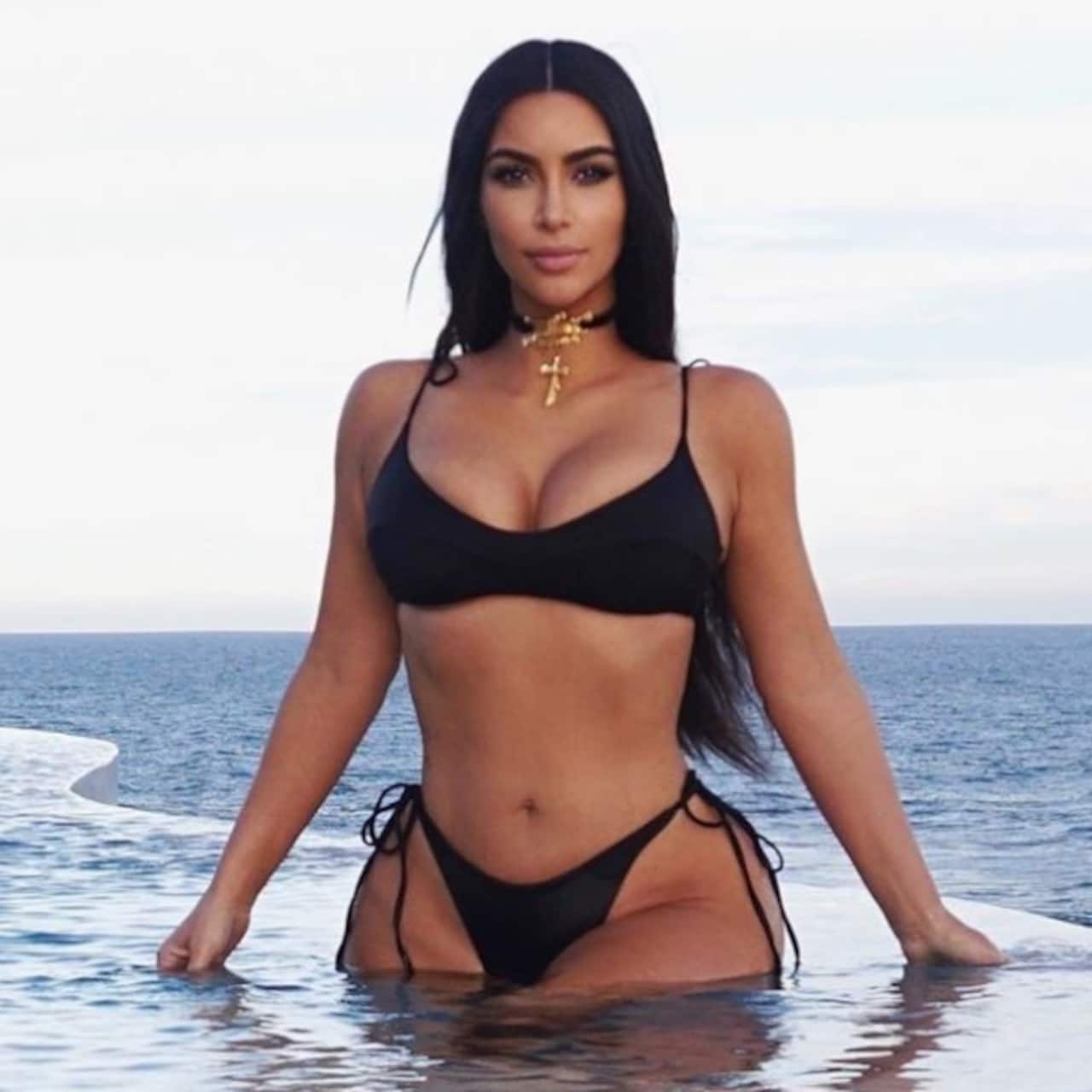 Kim Kardashian has finally responded to Balenciaga’s new campaign which has since been taken down. For the last couple of days, Balenciaga has come under the scanner for their alleged pedophilic representation in their new campaign. For the unversed, the brand's Instagram handle had put out a campaign of pictures which featured teddy bears in bondage gear. Some netizens also claimed that Balenciaga's campaign pictures included a legal document mentioning 'virtual child p*rn' in the background as a prop. The images were very disturbing for everyone. Netizens have been calling out Balenciaga for their representation of toys in the campaign that also had children in it. Kanye West, who was dropped by the brand a couple of weeks ago, has also been vocal about the campaign. He called out all the celebrities for being silent on the same. And finally, now, Kim reacted to the same. Also Read - Bhumi Pednekar, Janhvi Kapoor and more Bollywood DIVAS who were called Kim Kardashian of India [View Pics]

Hollywood News is full of the Balenciaga scandal that has been going on for a while now. Kim Kardashian who is a frequent collaborator with the brand put out a statement saying that she has been quiet for the last, she said that she has been disgusted and outraged and wanted to take some time to talk to the team and understand and evaluate how the whole thing happened. Also Read - Halloween 2022: Kim Kardashian turns Mystique, Kylie Jenner opts to be the Bride of Frankenstein and more — Kar-Jen sisters were on fire [VIEW PICS]

Kim Kardashian, an entrepreneur and socialite, has said that she has been shaken after seeing the disturbing images. “any attempts to normalize child abuse of any kind should have no place in our society,” Kim said in one of her tweets. Also Read - Debina Bonnerjee pulls a Kim Kardashian in her latest maternity photoshoot; proves she's a bold and beautiful mom [View Pics]

Kim Kardashian talks about Balenciaga and her future

The Keeping Up With The Kardashians star “appreciates” Balenciaga’s removal of the campaigns and issuing an apology. Talking about her future with the brand, Kim did not clarify whether she is leaving the brand but mentioned, ‘re-evaluating her relationship’ with Balenciaga. Check out the screenshots of Kim Kardashian’s statement in tweets here:

Netizens have opined that Kim should have directly cut off all ties with Balenciaga as soon as the campaign blew up. Gabriele Galimberti, the photographer who shot the campaign has been under fire for a long time. He has been coping with all the hate he got online after the campaign when live. Some said that he could have said no to shoot in the first place. The name of Lotta Volkova has surfaced as well. Balenciaga issued an apology stating that they are taking legal actions against the parties responsible for creating the set and including unapproved items for their spring 23 campaign.