Kim Kardashian ready to move on days after breakup with Pete Davidson; Kanye West to disrupt all her future relationships? Here's what we know

Kim Kardashian recently broke up with Pete Davidson, her last boyfriend, and now rumours are rife that ex-husband Kanye West is hellbent on using this to get back in her good books 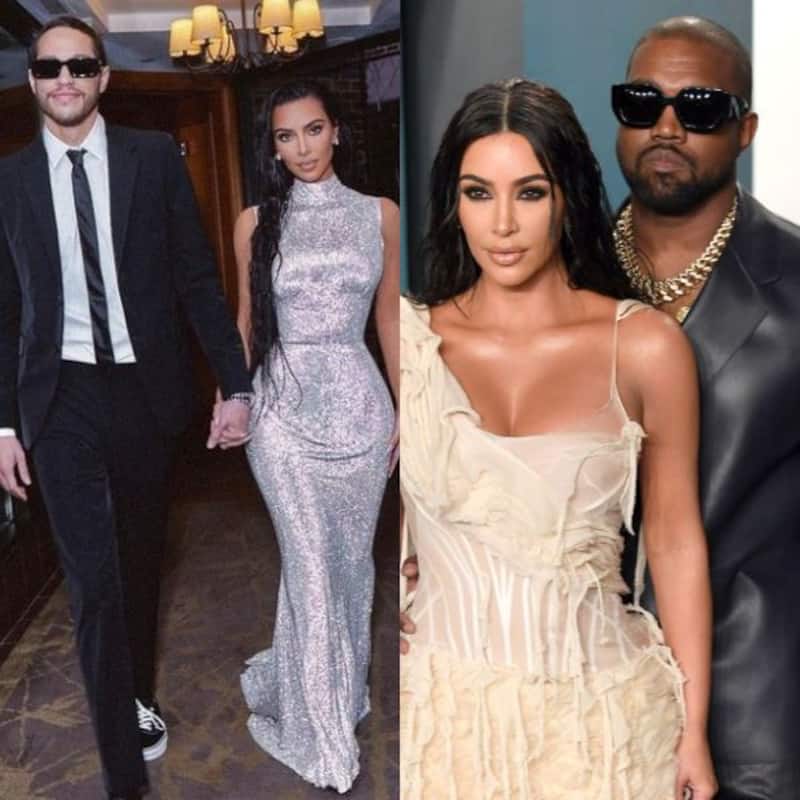 Kim Kardashian personifies sex appeal from head to toe. To quote the famous song by the famous pop-rock band, The Police, “Every breath she takes, every move she makes, every step she takes” radiates sex appeal. On top of that, she's filthy rich, with most of her wealth being inherited. Those aspects about her often make the world forget that she's also an individual deep within just as any of, with feelings and desires and problems, similar to all of us. This side of Kim Kardashian again came to the fore when she broke up with Pete Davidson, her last boyfriend, and now rumours are rife that ex-husband Kanye West is hellbent on using this to get back in her good books. Also Read - Trending Hollywood News Today: Leonardo DiCaprio getting really serious about Gigi Hadid, Tom Hanks' first novel and more

Kim Kardashian and Kanye West not getting back together

Post Kim Kardashian's breakup with comedian and actor Pete Davidson, it was being speculated in Hollywood news circles that she and ex-husband Kanye West may get back together and some sources also claimed that the latter was hopeful of the same. However, other sources have now revealed that Kim told whoever broached the subject before her that she's absolutely certain of rekindling her romance with Kanye and in fact, is happy to see him with his new girlfriend. Also Read - Kim Kardashian stuns time and again with her scintillating collection of bling bikinis [View Pics]

Kim Kardashian ready to move on

Recent reports also suggest that Kim Kardashian is ready to move on after breaking up with Pete Davidson. In fact, word is that the socialite and reality TV star is in no mood to stay single and is already on the lookout for the next Mr. Right in her life. Meanwhile, speculations are also rife that Kanye West is doing all that he can to disrupt any potential relationship she gets into as it seems that from his side, he still feels he has a shot with Kim and is hellbent to use her latest breakup to get back in her good books. Also Read - Ekta Kapoor lands in legal trouble; arrest warrant issued against the producer [Deets Inside]