While Kim Kardashian has openly confessed to be extremely concerned about how she looks, netizens are now calling her out for doing the same with her little kids 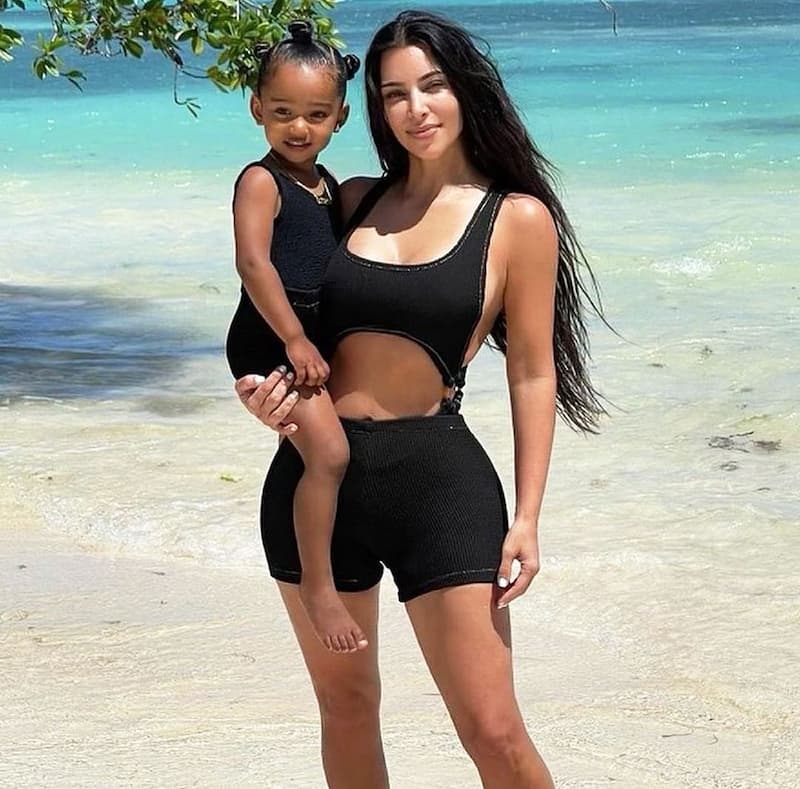 Kim Kardashian has recently come under severe backlash online after claiming that her beauty standards are “attainable” by regular people. It's no secret that the reality-TV show star and businesswoman has immense wealth at her disposal to take care of her every need, coupled with her privilege to use her time for herself as she deems fit, not to mention facilities such as home gyms, personal trainers, personal chefs and an army of beauticians at her beck and call. Hence, Kim Kardashian's claims are understandably not sitting well with people. Also Read - Bigg Boss 16 Day 3 Live Updates:

As per Hollywood news reports, during a recent conversation with Allure magazine, when Kim Kardashian was asked if she feels “responsible, even guilty, for setting an unrealistic, unattainable beauty standard”, the socialite insisted that if she's doing it, “it’s attainable,” adding that she always bees herself and the only cosmetic surgery she's had is Botox, emphasising that rumours of her lip or cheek fillers or eyelash extensions are all baseless. Also Read - Richa Chadha-Ali Fazal wedding reception: Hrithik Roshan-Saba Azad make a couple entry, Vicky Kaushal turns up looking dapper

Kim Kardashian slammed for obsessing over her children's looks

Netizens have also recently called out Kim Kardashian for sharing a photoshopped image of 4-year-old daughter Chicago West, whom she shares with Kanye West. The subject of criticism is a photoshopped image of the little girl that her mother shared and compared it to that of sister Kendall Jenner. This has also let to people pointing out online how several of her kids (she has four children so far in total)' images appear brushed up and how she obsesses over their looks. Check out the pic in question below shared on Kim's Insta story: Also Read - Ponniyin Selvan: Why Rajinikanth, Kamala Haasan, Vijay and other Tamil film industry biggies are silent on Mani Ratnam film's huge success? Here's what we know 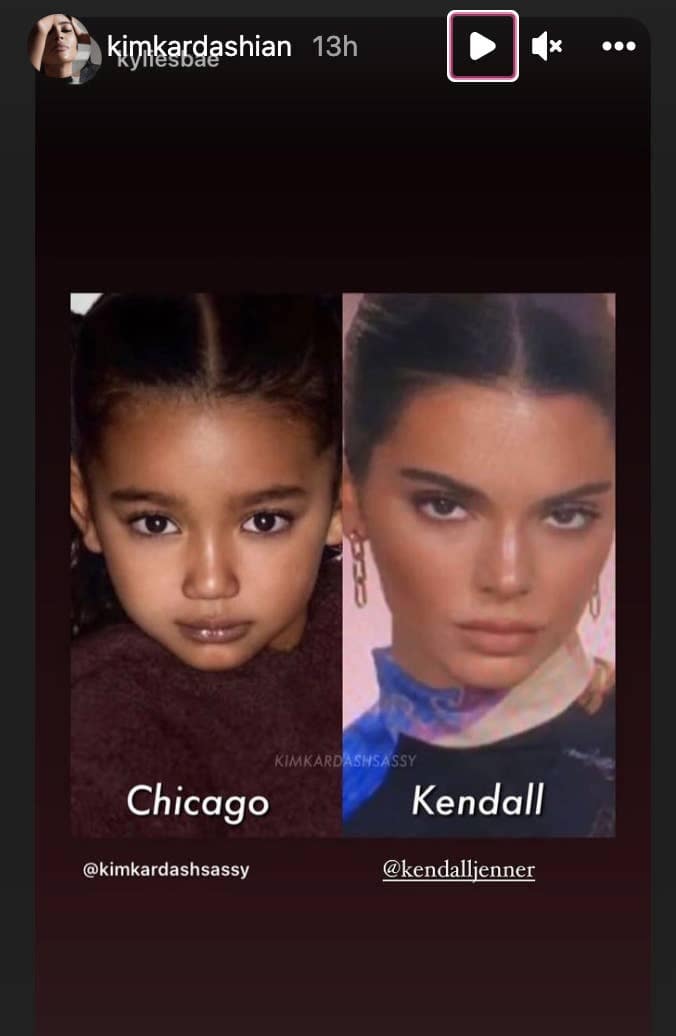 Kim Kardashian reveals she does laser treatments before sleeping

In the same interview, Kim Kardashian boldly proclaimed to genuinely care about looking good, probably care more than 90% of people on the planet, elaborating how it's not easy for her as a mom (despite all the privileges at her fingertips), given that she, too, gets exhausted at the end of the day. Disclosing her beauty routine, she highlighted that she usually manages to do her beauty treatments late at night after everyone’s in bed, which is when she opts for her “laser treatments”.

While Kim is definitely one of the hottest and most gorgeous women on the planet, however she may maintain those standards, we sincerely hope she's more in sync with her privilege henceforth and not exert such entitlement. Coming to what she does with her kids, well, that's completely her business as long as they're safe and well cared for.