Kanye West wanted to extend an olive branch to Kim Kardashian by inviting her for dinner and drinks with him, but she can't look past what he recently said about her mother, not to mention her last boyfriend, Pete Davidson 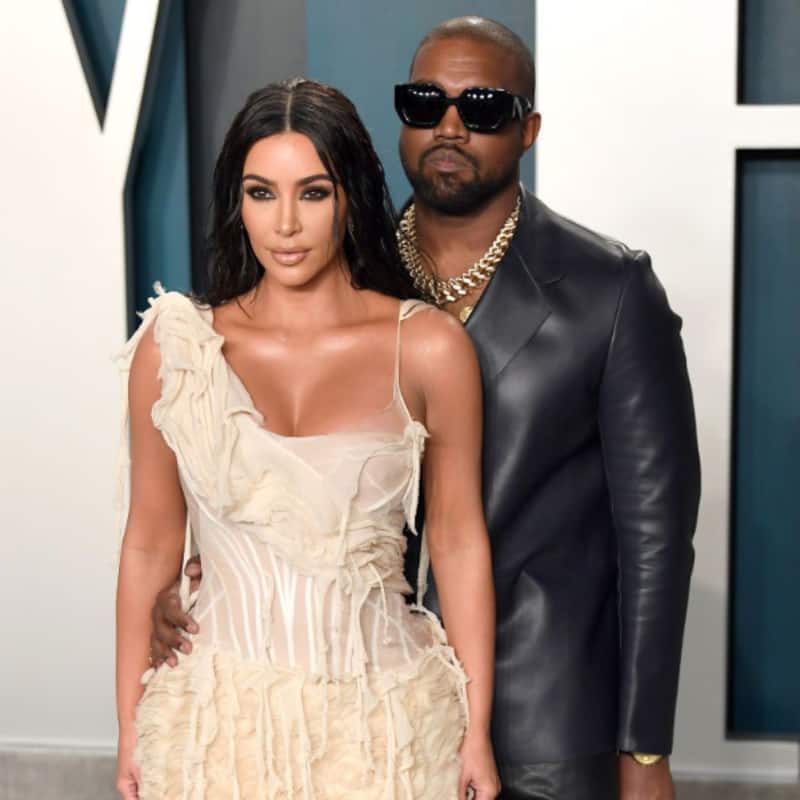 It looks like Kanye West is still extremely hopeful of getting back with Km Kardashian, but the latter keeps giving the cold shoulder to her ex-husband. Kanye West recently tried extending an olive branch to Kim Kardashian by inviting her for dinner and drinks with him, but she can't seem to look past what he said about her mother, Kris Jenner, a short while ago, not to mention his rant against her last boyfriend, Pete Davidson, shortly after targetting her mother. Also Read - Kim Kardashian REACTS to allegations of pedophilic representation in a brand campaign involving children; says, 'As a mother of four...'

Kim Kardashian and Kanye West are currently both in New York for their respective Hollywood news work commitments. Seeing this as an opportunity, especially with Pete Davidson now firmly out of Kim's life, Kanye sent word for a dinner date with her, but the reality TV and businesswoman had no hesitation in turning him down. with the reason being the recent nasty and vile things he wrote about her mother on his official Instagram handle. Kim looks to be in mood to forgive Kanye for that, at least not anytime soon. Also Read - Bhumi Pednekar, Janhvi Kapoor and more Bollywood DIVAS who were called Kim Kardashian of India [View Pics]

Kanye West seething with rage over Kim Kardashian rejecting him

Kanye didn't stop there though as word is that he repeatedly hounded Kim for a positive response, and even tried cajoling her to meet him at least for drinks if not dinner, but she was steadfast in her stance. This has apparently left him boiling mad as the rapper views her rejection as a blatant act of disrespect according to his self-cultivated philosophy, and one can only wonder his next step, given his history for unfiltered, sudden outbursts. Also Read - Halloween 2022: Kim Kardashian turns Mystique, Kylie Jenner opts to be the Bride of Frankenstein and more — Kar-Jen sisters were on fire [VIEW PICS]

As a part of his earlier online rant, Kanye West has written: “Don’t let Kris (Kris Jenner) make you do playboy like she made Kylie (Kylie Jenner) and Kim (Kim Kardashian) do. Hollywood is a giant brothel. Pornography destroyed my family. I deal with the addiction, Instagram promotes it. Not gonna let it happen to Northy and Chicago. It’s not up to Calabasas or Hulu where my kids go to school. I’m not the crazy one here. It’s up. I won’t stop until I have a say so on my kids no matter what it legally takes.” After Kim left a comment that read: “Please stop,” Kanye deleted his posts.