BTS member J-Hope aka Jung Hoseok was on his way to work when he took some time off and responded to some BTS ARMY's posts on Weverse. Check out Hobi's responses to BTS ARMY here: 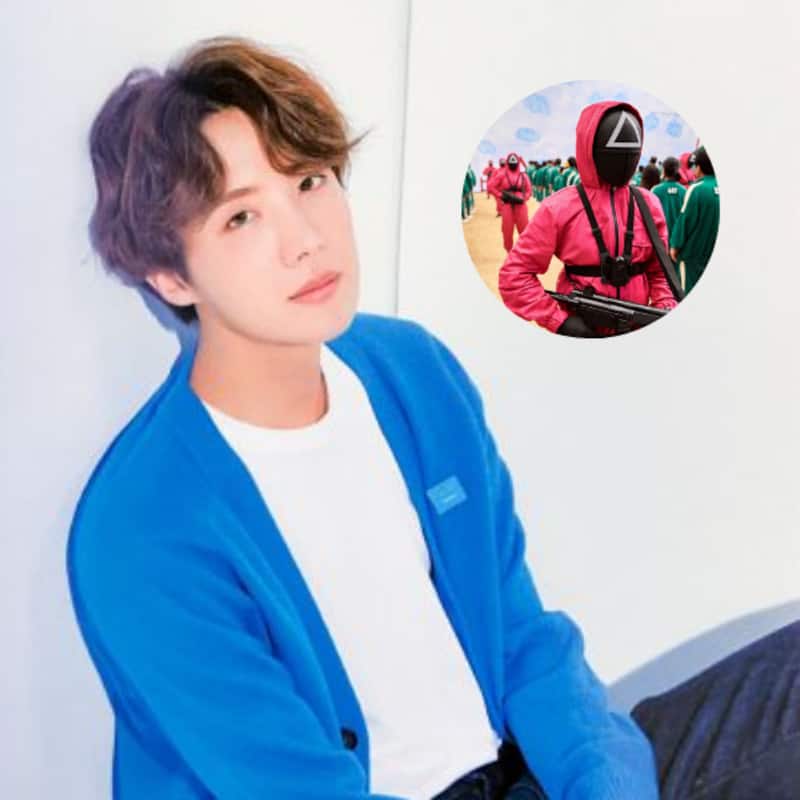 Global superstars Bangtan Boy aka BTS are very busy with their hectic schedules. And in the midst of it, the septet tries to take some time off and interact or talk to ARMY through either coming live on VLive or by responding to ARMY's posts on Weverse. And that's what has happened now. BTS member J-Hope aka Jung Hoseok had been travelling to his work location and on his way, he shared a selca (read selfie) and even interacted with the ARMY by responding to various posts. From giving out TMI to showering ARMY's with love and cheering on them, JHOPE proved that he is truly the sunshine of BTS and for BTS ARMY. Also Read - BTS: Big Hit Music cracks the whip on 'ill-intentioned' rumour without making any reference to V and Jennie 'leaked pics'; Jin's reaction is EPIC

So, an ARMY asked J-Hope whether he watched Squid Game. The My Universe hitmaker's response proves that he is a fan of the show. "Oppa Oppa did you see squid game?" the ARMY's question read. J-Hope replied asking, "Would you like to play ddakji with me?" For those not in the know, Ddakji is a traditional South Korean game played using folded paper tiles. When a BTS ARMY asked Hobi to share the TMI for the day, J-Hope revealed that he was getting treatment for warts/ moles. An American BTS ARMY shared that he/she was in war for getting the tickets to BTS's concert. The ARMY shared that he/she had won and that he/she'll be seeing BTS boys soon. J-Hope cheered for him/her and said that they would be looking forward to seeing them too. Also Read - BTS ARMY fondly remembers rapper Coolio of Gangsta's Paradise fame as he passes away at 59 [Read Tweets]

The Dynamite and Butter crooner hitmaker also cheered for an ARMY who was heading for an Interview. JHope cheered on him/her and even prayed that he/she gets good results. Last but not least, talking about the selfie that he had shared on Weverse, an ARMY asked him about his posture/look. Being the charmer that he is, the Permission To Dance singer said "You're being put under the spell of Hobi." Can you get any cuter, Hobi? Check out the posts compiled in a single post here: Also Read - BTS member Kim Taehyung-Jennie dating rumours: After Yeontan, BLACKPINK singer Jisoo's name also crops up; here's what happened

ARMY is trending Hobi on Twitter. Check out some of their tweets here:

Hmm what does that mean
Tell us hobi https://t.co/oCmJbelrgP

istg hobi is the finest man, who disagree with me pls gEt OuT, HE IS ? pic.twitter.com/m0oOcR4H9b

HOBI IS SO BEAUTIFUL ? pic.twitter.com/eo6qP9UZeO

this is so funny ? hobi op literally said they failed ticketing https://t.co/SlJiBOmb6b

Y'ALLLL hobi literally just talked on weverse and started trending worldwide at #1 since an hour !!