All anybody in the Hollywood news media can be speculating about of late are Leonardo DiCaprio and Gigi Hadid dating, and after this pic of them cosying up to each other in New York surfaced, tongues are only going to wag faster 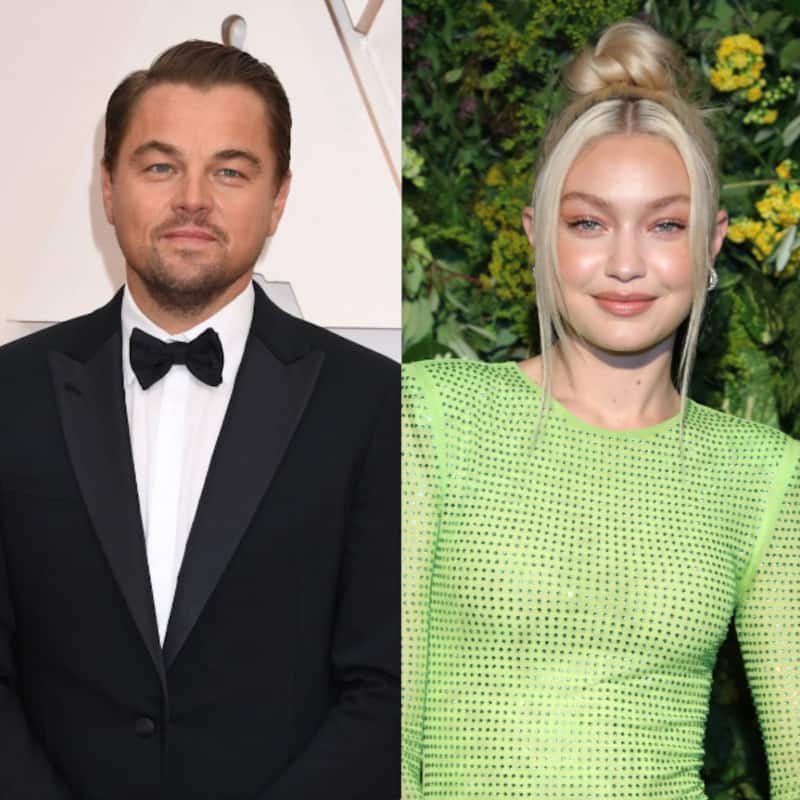 One of the biggest superstars of Hollywood, Leonardo DiCaprio, creates as much media frenzy for his bloxkbuster films and critically lauded acting as he does for his dating habits. The Oscar winner had again made headlines after breaking up with previous girlfriend Camila Morrone, as several netizens dug up his pattern of refusing to date anybody who crosses 25. Now though it seems like Leonardo DiCaprio is set to break said pattern as speculations is spreading like wild fire that he's dating Gigi Hadid, who's 2 years over Leo's supposed dating age-bar. The veracity of these rumours intensified after the two were recently spotted enjoying a cosy night out in New York City. Also Read - Trending Hollywood News Today: Leonardo DiCaprio getting really serious about Gigi Hadid, Tom Hanks' first novel and more

All anybody in the Hollywood news media can be speculating about of late are Leonardo DiCaprio and Gigi Hadid dating, and after this pic of them cosying up to each other in New York surfaced, tongues are only going to wag faster. The pic, uploaded by Entertainment Tonigjt on their official Instagram handle may be blurry, but only a blind individual wouldn't be able to recognise Leo (in a black shirt and matching baseball cap) and Gigi (in a white crop top and distressed grey cargos) in proximity to each other, with the latter leaning in close to her rumoured new boyfriend as he whispers something in her ear while their coterie looks on. Check out the pic below: Also Read - Leonardo DiCaprio-Gigi Hadid relationship: Oscar winner getting REALLY SERIOUS about supermodel; here's PROOF

Leonardo DiCaprio vapes and puts on headphones during sex

We wonder though if Gigi Hadid is ready for Leo's previously documented bedroom quirks, which were first reported in the year, 2016, when a story appeared in Star magazine that Leonardo DiCaprio vapes and listens to music on headphones during sex. The report claimed that a source had recounted an episode of said source's friend who had dated Leo for some time, but was left flabbergasted by his indifference in bed during the act, which she felt “downright rude, selfish and lazy”. The source apparently added that her friend was also left quite confused and embarrassed when Leo simply gestured that she keep continuing while he laid back and zoned out. Also Read - Trending Hollywood News Today: BTS member Suga nails long hair look, Kim Kardashian struggles in a bodycon dress and more