Leonardo DiCaprio and Gigi Hadid dating? This is how fans of Gigi Hadid and Zayn Malik reacted to this latest gossip in town 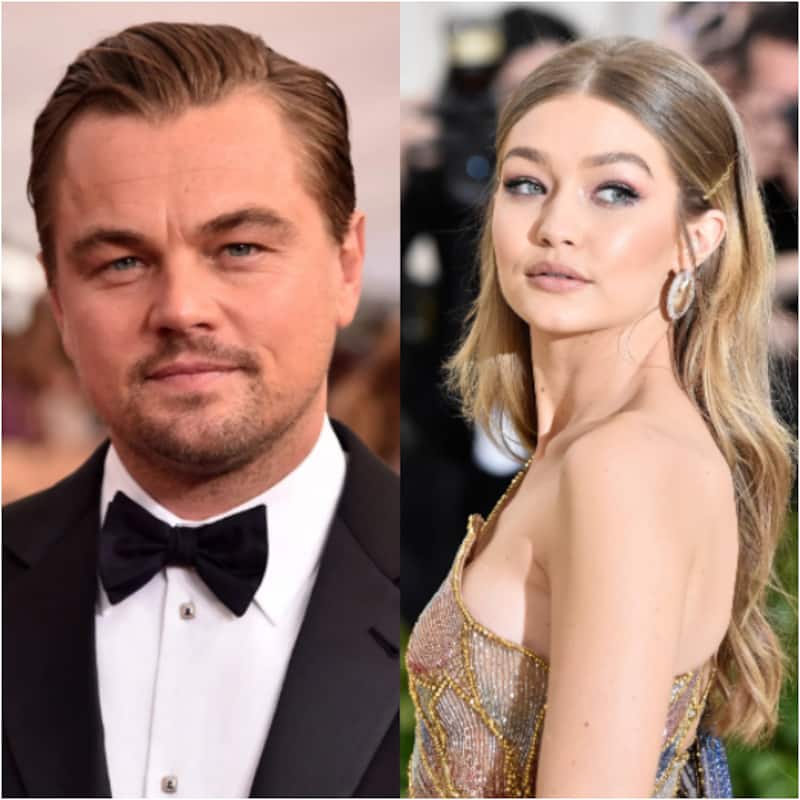 Buzz is that Leonardo DiCaprio and model Gigi Hadid might just be the new couple in town. This comes weeks after Leonardo DiCaprio split from his girlfriend, Camila Morrone. Page Six reported that the two have been spending a lot of time together with their group of common friends. This has become a topic of humour on social media, as Gigi Hadid is 27 unlike the much-talked about number 25. On the other hand, People magazine has said that Leonardo DiCaprio is definitely pursuing the gorgeous supermodel, Gigi Hadid. It seems she does not want to get involved romantically. But they are hanging out together with friends in tow. Also Read - Trending Hollywood News Today: Leonardo DiCaprio getting really serious about Gigi Hadid, Tom Hanks' first novel and more

Gigi Hadid was with Zayn Malik for a long time. The separated couple are parents to a baby girl, Khai. The couple had been on and off for a long time in their relationship. It seems Gigi Hadid and Zayn Malik split after the latter had an altercation with her mother, Yolanda Hadid. Leonardo DiCaprio was also rumoured to be seeing model Maria Beregova after she spent time with him in St Tropez in the month of July. Gigi Hadid is one of the top models of the globe. It seems she wants to take her time and go slow rather than plunge into an affair with the Inception star. Also Read - Leonardo DiCaprio-Gigi Hadid relationship: Oscar winner getting REALLY SERIOUS about supermodel; here's PROOF

Fans of One Direction singer Zayn Malik are not impressed with this news. They blamed Yolanda for the split of the couple. Take a look at the Twitter reactions below... Also Read - Trending Hollywood News Today: BTS member Suga nails long hair look, Kim Kardashian struggles in a bodycon dress and more

Finally Gigi Hadid dating someone more popular than her.. or in fact..someone known outside urban south Asian teenage girls too. #ZaynMalik https://t.co/rOi0Ep0DQF

you never deserved THE ZAYN MALIK in the first place @GiGiHadid https://t.co/w9qgXBxSYu

Zayn Malik's sister Walihya had posted a cryptic tweet after Gigi Hadid and he broke up. Leonardo DiCaprio is 47 now. He is one of the oldest bachelors in Hollywood. Let us see what happens ahead...