Leonardo DiCaprio and Gigi Hadid's PDA in New York hotel gets leaked by Hollywood tabloid; sources claim that the alleged lovebirds are the real deal and very much into each other 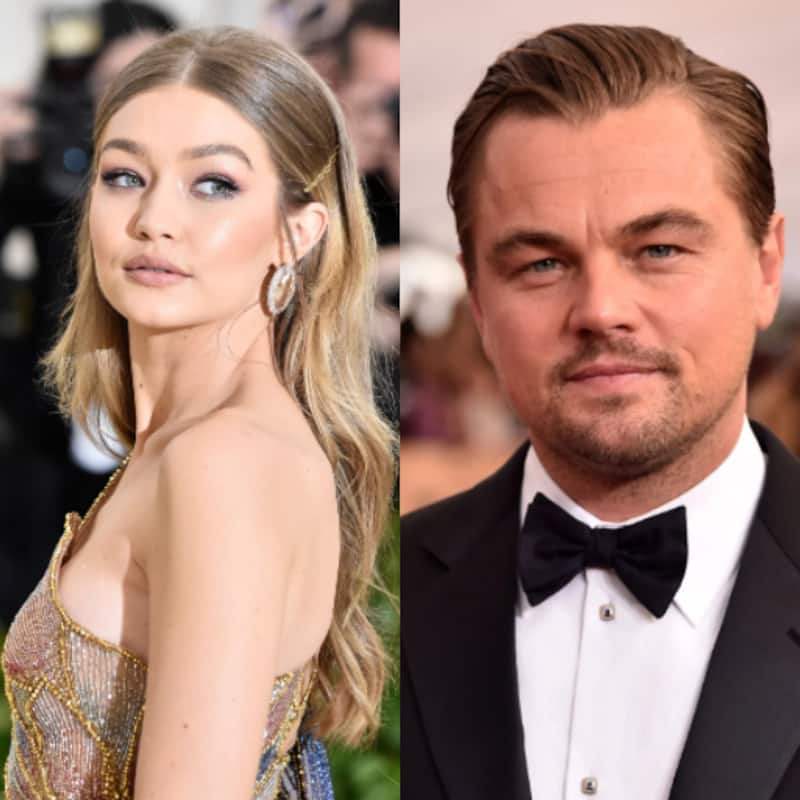 Leonardo DiCaprio and Gigi Hadid are rumoredly the newest lovebirds of Hollywood. The couple have been seeing a lot of each other of late. After his split with Camila Morrone, Leonardo DiCaprio has been spending time with friends and family. It seems Gigi Hadid and he knew each other since a while, and have grown close in the past few days. The supermodel's dad Mohammad Hadid told Daily Mail that he believed that his daughter Gigi and Leonardo were good friends, and not dating in the romantic sense. He said that he had met Leonardo DiCaprio four to five years back in St Tropez and found him to be a very good man. Also Read - Leonardo DiCaprio-Gigi Hadid relationship: After Milan Fashion Week, Oscar winner and supermodel check into same Paris hotel for quality time

But insiders and sources maintain that they give off the new couple vibes. An insider has told Entertainment Tonight that Leonardo DiCaprio and Gigi Hadid are the "real deal". It seems they are hanging out a lot and very much into each other right now. Both the celebs look happy as the alleged relationship is proceeding quite well. Earlier, it was said that Leonardo DiCaprio was definitely pursuing Gigi Hadid but she was not interested in dating, and wanted to take things slow. Also Read - Top Hollywood News Weekly Rewind: Zayn Malik unfollows Gigi Hadid, Johnny Depp in love with lawyer Joelle Rich and more

Entertainment Tonight also quoted someone saying that Leonardo DiCaprio and Lady Hadid were seen at a New York hotel where they looked flirty. It seems they were sitting in the dining room area having a fun night. The insider has claimed that the two were cuddling up like lovers, "canoodling" to be precise. He or she was quoted as saying, "They are having a good time together, and Leo is very attracted to Gigi." Also Read - Trending Hollywood News Today: Leonardo DiCaprio getting really serious about Gigi Hadid, Tom Hanks' first novel and more

The two have know one another for years now given their common friends. He admires her a lot. In the mean time, Gigi Hadid gave a shoutout to Zayn Malik on their daughter Khai's second birthday.