Leonardo DiCaprio-Gigi Hadid dating: On the occasion of daughter Khai's second birthday, the supermodel gave a shoutout to her ex, One Direction star Zayn Malik 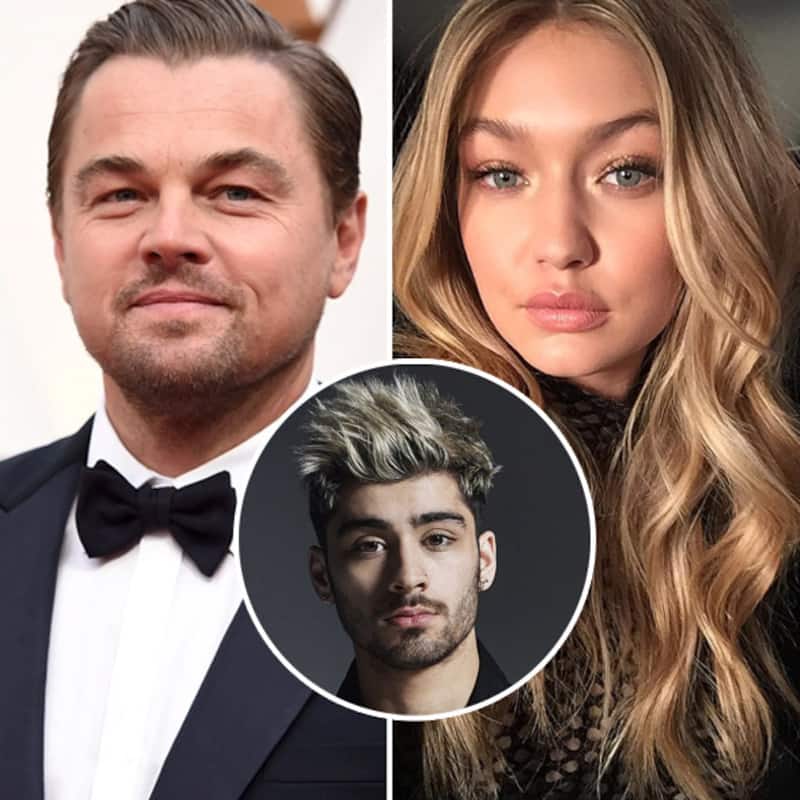 Titanic star Leonardo DiCaprio and Gigi Hadid are rumouredly the newest couple in Hollywood. The two have been friends since a while now, but recent cozying up pics have made people wonder if the two have found love in each other. ICYMI, Leonardo DiCaprio split with Camila Morrone in the month of July 2022. This happened after she turned 25. The superstar had been dating her for four long years. Now, he is supposed to be with Gigi Hadid. As per Hollywood tabloids, he is definitely pursuing the supermodel but she wants to take it slow. Gigi Hadid broke up with her former beau, Zayn Malik in 2020 after he fought with her mom, Yolanda Hadid. Also Read - Top Hollywood News Weekly Rewind: Adam Levine cheating scandal, Johnny Depp dating lawyer, BLACKPINK's Jennie Kim's leaked pics and more

Yesterday, she gave a shoutout to Zayn Malik who is the father of Khai. The couple had been dating on and off since 2015. It was the second birthday of Khai. She shared a pic of the party for the little girl, and the Peppa Pig themed cake. Gigi Hadid tagged Zayn Malik for the same. He was not seen in the pic though. Zayn Malik has not even shared it on social media. On the occasion of Father's Day, she had also tagged him for a post as Khai's Baba. They are co-parenting the little girl. Also Read - Leonardo DiCaprio and Gigi Hadid's 'flirty' New York outing grabs attention; sources say Titanic star is 'very attracted' towards the supermodel 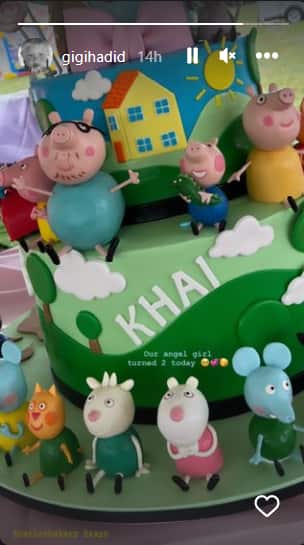 They couple ordered the cake from Las Vegas' famous Carlos Bakery. In the mean time, her father Mohammad Hadid has said that he does not feel that Leonardo DiCaprio and Gigi Hadid are dating. They thinks they are good friends. But he said that he would not disclose to the press if the two were indeed a couple. Mohammad Hadid said he had met Leonardo DiCaprio before in St Tropez and found him a very nice man.