Leonardo DiCaprio was seen leaving the same hotel in Paris at around 1 a.m., which Gigi Hadid had earlier entered at around 10 p.m. The supermodel is in the French capital for Paris fashion week, and Leo is said to have accompanied her. 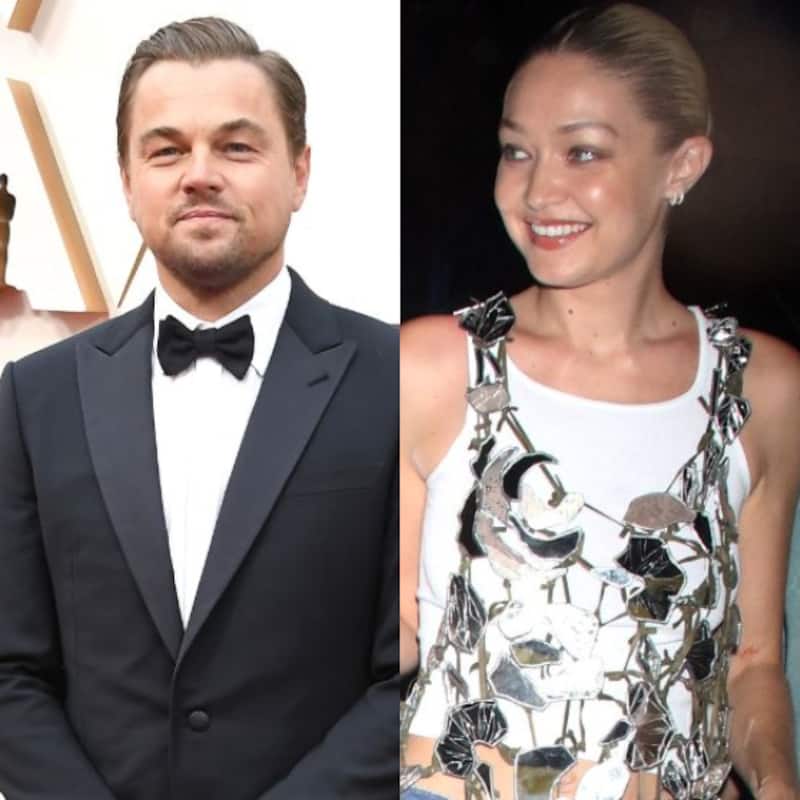 The sparks are truly flying thick and fast as Leonardo DiCaprio and Gigi Hadid seem to have all but confirmed the rumours of them dating each other sans actually confirming the rumours. Neither Leo nor Gigi seem to be making an effort anymore to keep their relationship under wraps as they're frequently being spotted together, spending a lot of quality time with each other. Merely a couple of days ago, the Oscar winner recently had accompanied the supermodel to Milan Fashion Week to spend quality time with each other, and now, he's joined her in Paris for another high-profile fashion event in a bid to have more quality time together. Also Read - Leonardo DiCaprio Birthday: Gigi Hadid to Blake Lively; Check out the dating history of the Don’t Look Up actor [Watch Video]

Word has spread all over Hollywood news media that Leonardo DiCaprio was spotted leaving the Royal Monceau hotel in Paris on Thursday night, 29th September, at around 1 a.m., which happens to be the same hotel that Gigi Hadid was seen entering at around 10 p.m. the same night. She's currently in the French capital for the city's fashion week. While she was seen merrily smiling for the paparazzi and even interacting with them, Leo covered his face with a baseball clap while leaving about 3 hours later, and rushed away from the spot. Also Read - After Amber Heard, Gigi Hadid quits Twitter post Elon Musk takeover; says it's not a safe place

Earlier, Leo joined his rumoured girlfriend at Milan Fashion Week along with a few friends of his. Sources claim that the supposed couple is finding every opportunity to spend time together. Check out a few pics of Leo with his friends from the fashion show below: Also Read - Samantha Ruth Prabhu to Salman Khan: Top celebrities who suffer from autoimmune diseases

#LeonardoDiCaprio was spotted out & about (at what looks like) a restaurant on Saturday (September 24th) with his friends that included Helly, Bert & godson Milano in Milan, Italy. pic.twitter.com/bXXcFdlSS0

Earlier, Gigi had documented how she looks so fresh despite a stressful 14-hour workday. Check it out above...