Leonardo DiCaprio-Gigi Hadid relationship: Zayn Malik unfollows supermodel days after she gave a shoutout to him on Instagram

Zayn Malik has unfollowed Gigi Hadid on Instagram after word spread of her relationship with Leonardo DiCaprio. The ex-couple had dated for 6 years and share a 2-year old daughter, Khai. 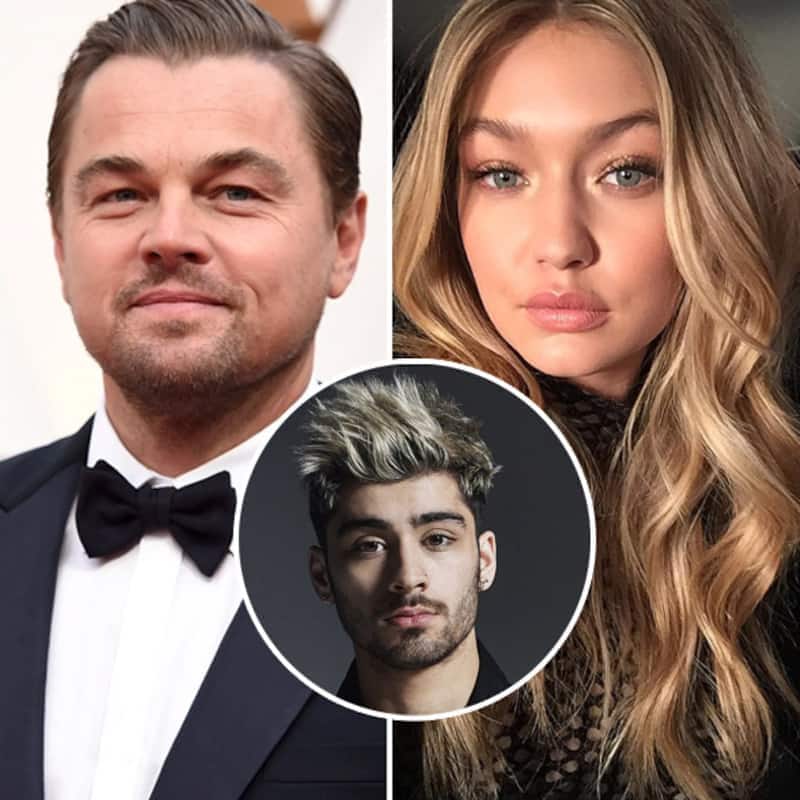 A couple of days ago, Gigi Hadid, who's been in the news of late for her speculated relationship with Hollywood superstar Leonardo DiCaprio, gave a shoutout to her ex, Zayn Malik, on the occasion of their daughter, Khai's birthday. However, that doesn't seem to have eased things out between the past lovers, at least on the side of Zayn. Days after mentioning him on social media, the singer-songwriter and ex-member of the band, One Direction, has unfollowed Gigi on his official Instagram handle. It certainly looks like he hasn't taken kindly to his ex's new relationship with the Oscar winner. Also Read - Trending south news today: Samantha Ruth Prabhu travels to South Korea for Myositis treatment; Ram Charan calls Kiara Advani stunning and more

It was less than a week ago when Gigi Haded shared a picture of daughter Khai on her official Instagram handle, wishing the toddler on her second birthday. She didn't share a pic with Khai's father in it, but did mention Zayn Malik by tagging him in the post. The musician did not re-share it though, clearly indicating there and then that things are quite sour on his end toward his ex. Earlier, too, he had not shared her Father's Day post, when she had tagged him as Khai's baba. Also Read - Ghum Hai Kisikey Pyaar Meiin: Siddharth Bodke thanks his fans for making his show No 1 [Watch Video]

Now, as if to drive home the point, Zayn Malik has deleted Gig Hadid from the list of Instagram accounts he follows. Currently, there's just 24 names listed under the list that he follows, all of which are fan accounts dedicated to him. As per Hollywood news reports doing the rounds, Zayn is apparently miffed at Gigi having moved on so casually with Leonardo DiCaprio after 6 years of them being together and sharing a child. He still denies reports of them having broken up because he had struck her mother, Yolanda Hadid, following an argument. Also Read - Trending TV News Today: Ashneer Grover opens up on ouster from Shark Tank India 2; Bigg Boss 16 contestant Sumbul Touqeer's father takes a U-Turn and more

Earlier, Gigi had documented how she looks so fresh despite a stressful 14-hour workday. Check it out above...