Mandy Morre took to Instagram and shared a picture of him. She also revealed the name of the boy. 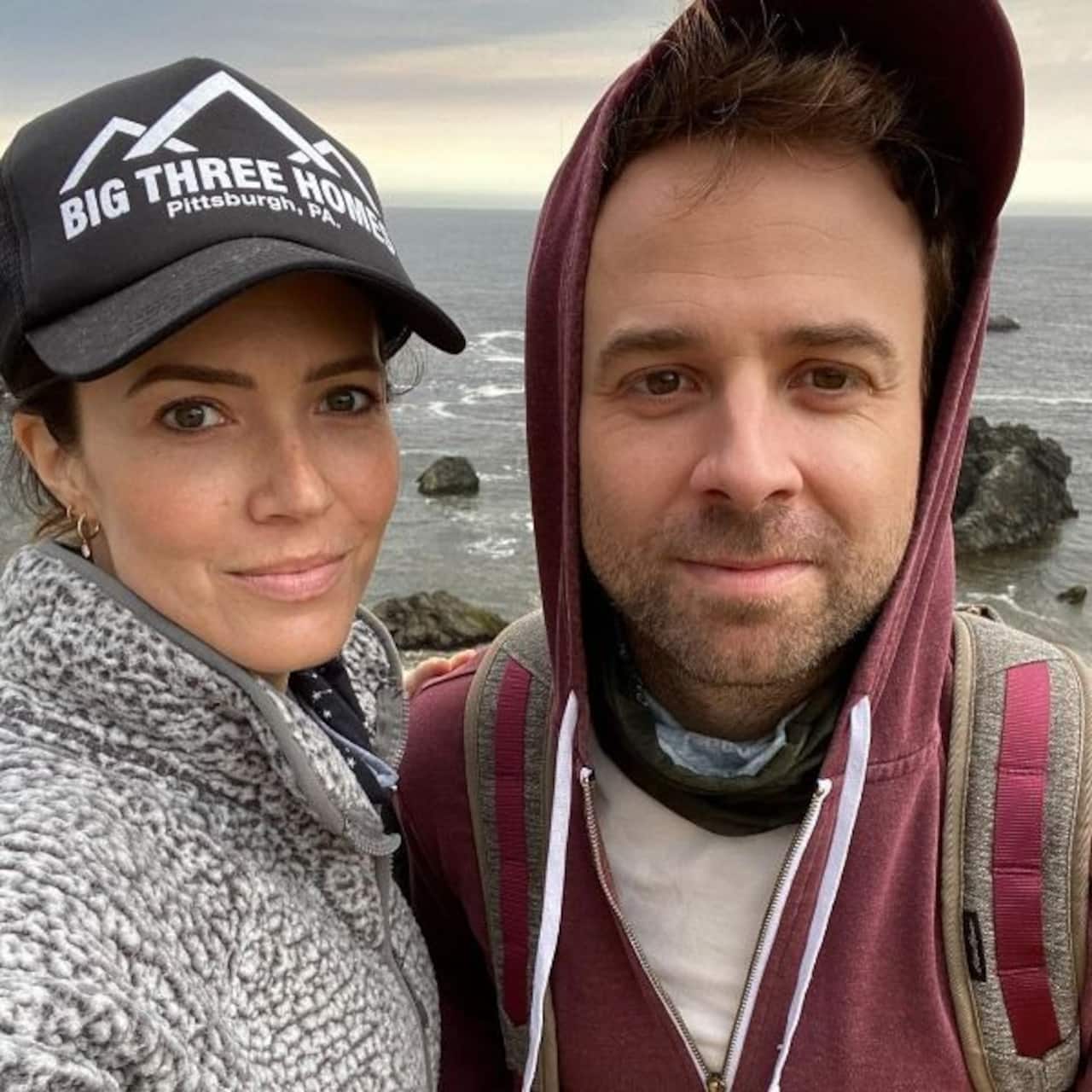 Mandy Moore and Taylor Goldsmith have become parents to a baby boy. Mandy Morre took to Instagram and shared a picture of him. She also revealed the name of the boy. She wrote, “Gus is here. Our sweet boy, August Harrison Goldsmith. He was punctual and arrived right on his due date, much to the delight of his parents. We were prepared to fall in love in all sorts of brand new ways, but it goes beyond anything we could have ever imagined. M + T” Have a look at the post below: Also Read - Trending OTT News Today: Emmy 2021 winners, Taapsee Pannu's Rashmi Rocket release date, Divya Agarwal showers praise on Varun Sood's family and more

Mandy and Taylor tied the knot in November 2018 in Los Angeles after three years of dating. The actress had announced her pregnancy in September 2020. Also Read - Emmy Awards 2021: Kate Winslet, Kaley Cuoco, Michael Douglas, Billy Porter, Elizabeth Olsen and other winners and nominees who slayed the red carpet – view pics

In a past interview to NPR, she spoke about her musical career and battling self doubt. She said, “I think most of all, I'll take the brunt of responsibility and say that it really did boil down to a lot of self doubt. I think I found myself in an unhealthy personal situation and relationship, and that definitely didn't help matters. I think finding myself in a situation personally with someone that I held in such high regard, and working on things musically in a creative fashion and none of that ever coming to fruition also further instills the sense of self doubt and negativity. I was writing songs [that] never got released; a lot of songs were written during what I thought was a very fruitful time.” Also Read - MIDWAY | New Trailer: Nick Jonas shines in a new action-packed movie by the director of Independence Day

The This is Us actor had added, “But I want to take the responsibility in being able to move forward and understand that I'm only in control of my side of the street. So I'm just interested in my role in why it took me so long to find my way back to music, and I've really made peace with that. And I'm also a big believer in things happening for a reason, and perhaps I wasn't ready to make music until now, until I found myself in the right situation and I had the right creative partners. And this just feels like the perfect time in my life to be revisiting this.”