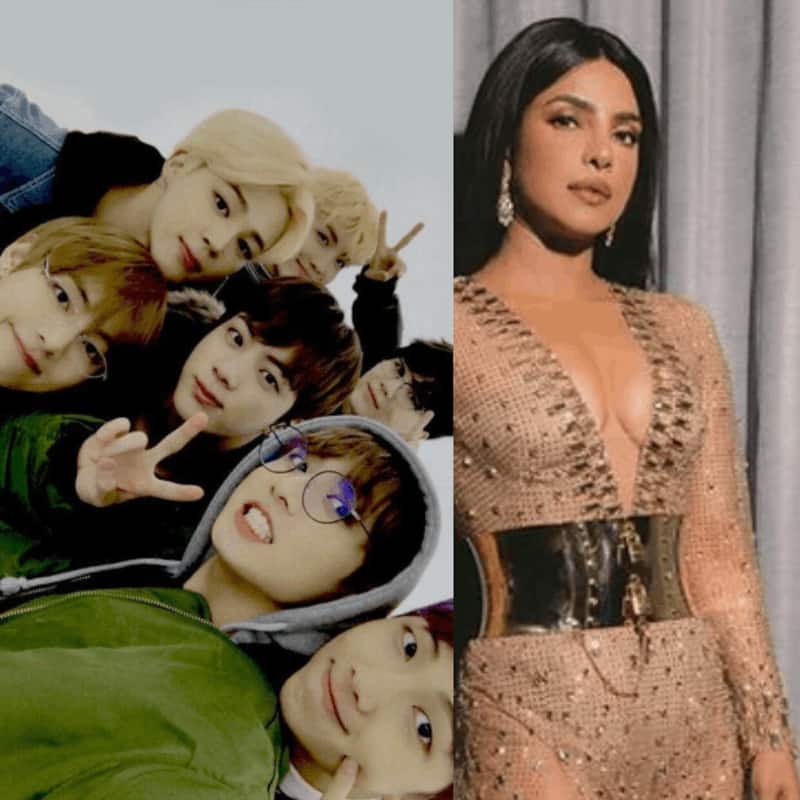 Among the big names from Hollywood that made it to the headlines, we have celebrities like Priyanka Chopra, Kylie Jenner, Rihanna, K-pop boy band BTS, and more. Keeping up with Wordle, now a new game has emerged on the web which is called BTS Heardle. It is for BTS fans and to test their memory. Priyanka Chopra is once again in the news as the actress is set to co-host pre Oscars event. Kylie Jenner has made a big reveal about her son Wolf and his name. For more information, scroll on! Also Read - BTS: Kim Seokjin trends on Twitter with full blast as he celebrates his 30th birthday; ARMY trips over his cake-cutting skills [VIEW TWEETS]

All about BTS Heardle
A new game called BTS Heardle has come into existence. This game created by the fans of BTS members is to test the knowledge of people about the lyrics of their songs. Fans have seven attempts to guess the song right. There are several rules to be followed, however, unlike BTS Wordle, fans get clues and hints in this one. Also Read - Malaika Arora, Janhvi Kapoor, Priyanka Chopra and more actresses who wore outfits with bold and bizarre necklines

Priyanka Chopra to co-host pre Oscars
A report in Hollywood Reporter states that there will be a special pre-Oscars event where guests will discuss South Asian excellence in movies. It will be co-hosted by Priyanka Chopra and Mindy Kaling. Kumail Nanjiani, Anjula Acharia, Bela Bajaria, Maneesh K. Goya and Shruti Ganguly are also a part of this event. Also Read - Raha Kapoor's customised quilt, AbRam Khan's special tree house and more: When star kids got pampered the most by their celebrity parents

Rihanna sparks engagement rumours with A$AP Rocky
Rihanna who is expecting a baby with beau A$AP Rocky recently left her fans puzzled as she sported a huge diamond in her engagement finger. A picture of the singer is doing the rounds of the internet that shows off her alleged engagement ring.