Meghan Markle and Prince Harry, the Duke and Duchess of Sussex, have reportedly been 'uninvited' for Queen Elizabeth II's funeral function, to be hosted by new King Charles III and Queen Consort Camilla on Sunday evening. 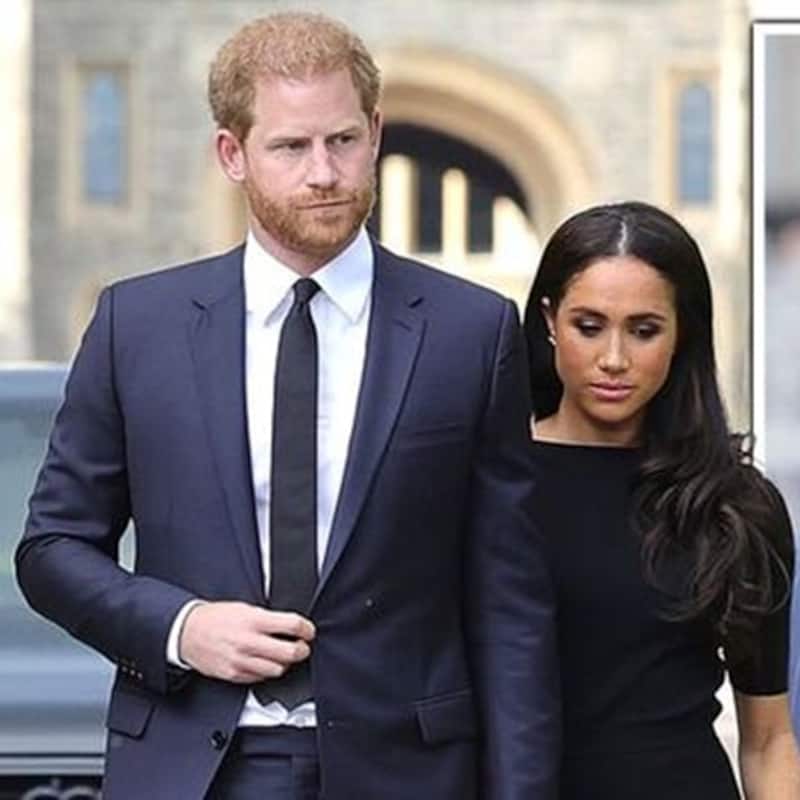 Queen Elizabeth II died on September 8 at Balmoral Castle in Scotland at age 96. A state reception at Buckingham Palace will be hosted by new King Charles III and Queen Consort Camilla on Sunday evening. However, Meghan Markle and Prince Harry, the Duke and Duchess of Sussex, have reportedly been 'uninvited' for the funeral function.

According to The Telegraph, Meghan and Harry are baffled with the mix up of the invitation for the event. It is unclear why the couple received an invitation for the occasion the Royal aides insisted that they were not expected to attend. The report kept Hollywood News buzzing.

Earlier, it was reported that Prince Harry was told that he couldn't wear his military uniform at the Queen’s final vigil. Then, King Charles intervened and gave Harry permission to wear his uniform along with his brother Prince William. The Buckingham Palace said in a statement that both Harry and William will be in uniform at the King's request.

Meanwhile, Queen Elizabeth II has left behind assets worth $88 billion of the British Monarchy as estimated in 2017, according to brand valuation consultancy firm Brand Finance. The Queen's personal wealth is closer to $500 million from investments, art, jewels and real estate, according to a 2021 estimate from Forbes.

How rich was the queen? What happens to the other royals under King Charles III and his new slimmed-down monarchy? How much is the British royal family worth? These are questions often asked not just by just Britons but engaging the minds of the populations of the world especially the commonwealth countries of which she was the head. King Charles III is now officially the new monarch and head of the commonwealth after his installation by the privy council.