Mindy Kaling on her secret pregnancy during COVID-19 pandemic: Don't know if I recommend everyone

As for her parenting technique, Kaling, a mother of two, said the best parents are able to keep their cool and not "blow their top". Read on to know what she has said. 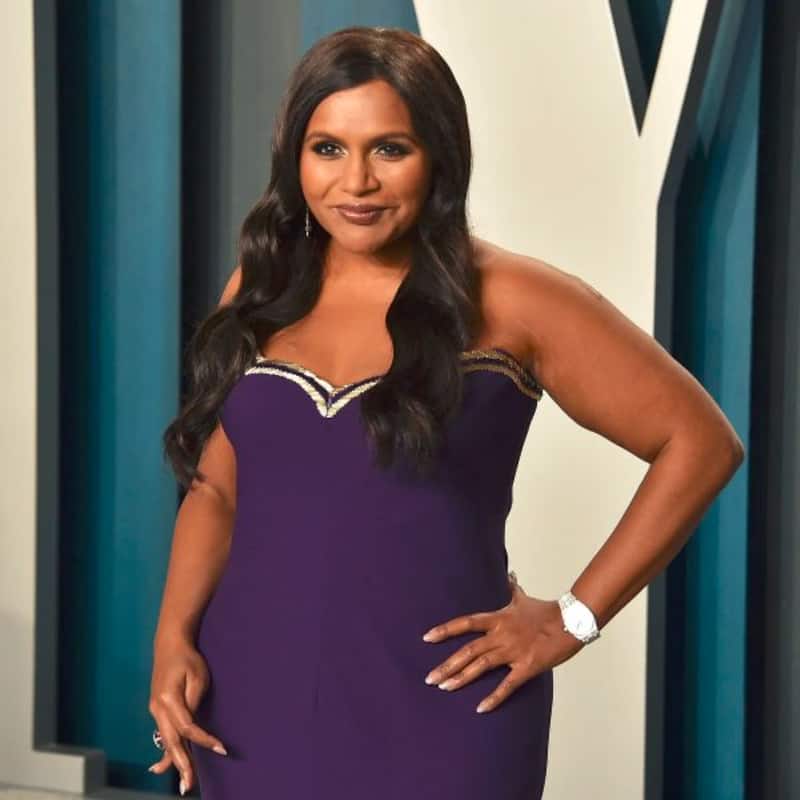 As you might be aware, Mindy Kaling is a mom to two children — 3-year-old Katherine and 8-month-old Spencer. The actress has talked about hiding her pregnancy during the Covid-19 pandemic, saying although she learned a lot from the experience it is not something she wishes to experience again. Also Read - Bigg Boss 16: Here's how Shalin Bhanot helped sex workers during the pandemic

Mindy initially became famous for starring as Kelly Kapoor in the NBC sitcom The Office (2005–2013), for which she also served as a writer, executive producer, and director. Also Read - Amitabh Bachchan tests positive for Covid-19 for the second time

"I don't know if I recommend everyone having a secret pregnancy during a worldwide pandemic, but I will say I learnt a lot from it. Definitely like a once-in-a-lifetime type of thing," Kaling said at #WOW2021, reports femalefirst.co.uk. Also Read - Karan Johar feels victimised after his 50th birthday bash gets dubbed as Covid-19 super-spreader: 'There were lots of events happening that week'

As for her parenting technique, Kaling, a mother of two, said the best parents are able to keep their cool and not "blow their top".

She added how she is "inspired by parenting where the parents don't scream. If you can not scream at your children, I think you're a good parent. To me, people who do not blow their top and also can stay on a consistent message. That to me -- I'm the most impressed by those people".

Kaling is a single parent but has help at hand from friends and family when it comes to raising her two kids. She says motherhood has helped her stint as a scriptwriter.

"If anything, (parenthood) has given me this flooding of memories of my childhood, I feel like I'm able to write even more. That has been one of the most unexpected pleasures of having children, is being able to tap back into my own youth," she said.