Harvey Weinstein is currently being held at the Bellevue Hospital prison ward in Manhattan. He is accused by 94 women who have come forward and accepted the fact. However, there are countless others who have kept mum in order to avoid scandal. 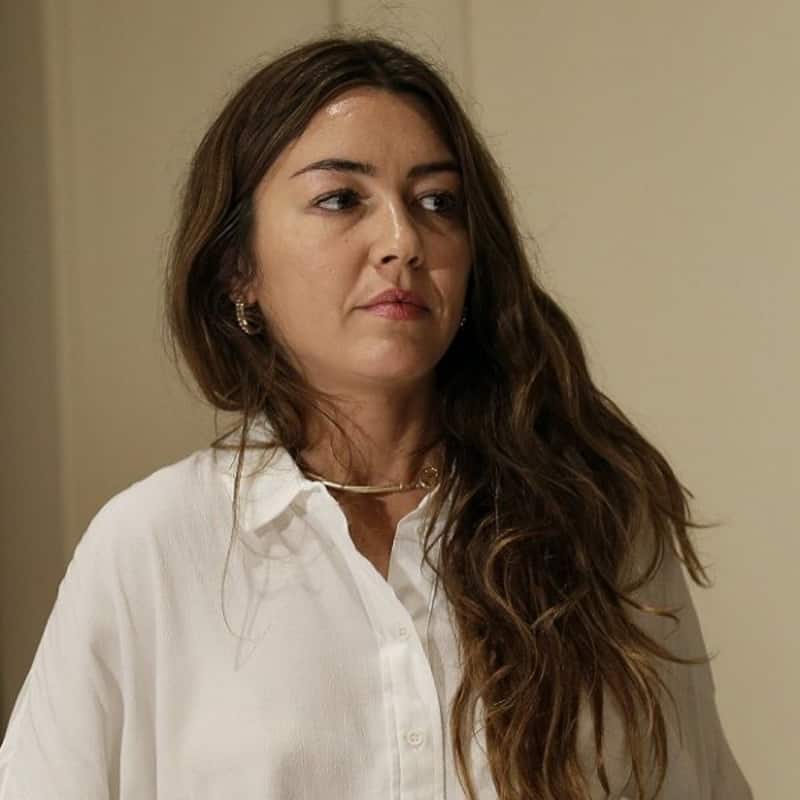 Hollywood Mogul, Harvey Weinstein was convicted of rape and sexual assault on Monday and Miriam Haley's testimony helped to find him guilty. One day later, Miriam commented on the verdict and told CBS This Morning, "It was a huge relief that the jury got it. I just felt very grateful that I'd been heard and believed. I'm still processing, I think, but it was just a relief." Also Read - Harvey Weinstein pleads not guilty in third sexual assault case

She further said, "We're being educated about the reality of sexual assaults and sexual assault victims, and what sexual assaults more often than not involve. It's not always just a stranger; it is very often somebody that the person knows," she said. "And with that comes an entire other layer of processing, when it's somebody that you know, [of] emotional confusion. 'Why did this person do this? How could this person have done this to me?' That's what I hope — that we are more realistic from now on about sexual assaults." Also Read - Harvey Weinstein's company files for bankruptcy; hopes to continue producing TV shows and films under new ownership

Haley's attorney Gloria Allred added on CBS This Morning, "It's a very high burden of proof, to prove guilt beyond a reasonable doubt. I don't know if there were compromises, horse-trading in the jury. I don't know. But whatever took place in the jury, it's not a reflection on Annabella [Sciorra]. She was brave. She sacrificed so much time. She went through so much in this case and she's a real hero — as Mimi is, as Lauren [Young] is — and we are moving forward for women as a result of her courage." Also Read - Uma Thurman says Harvey Weinsten sexually assaulted her in the steam room of a hotel in Paris

Harvey Weinstein is currently being held at the Bellevue Hospital prison ward in Manhattan.