BTS's leader Kim Namjoon celebrated his birthday today. The handsome rapper of BTS came live on Weverse recently and made some shocking and noteworthy revelations that BTS ARMY must keep a tab on. 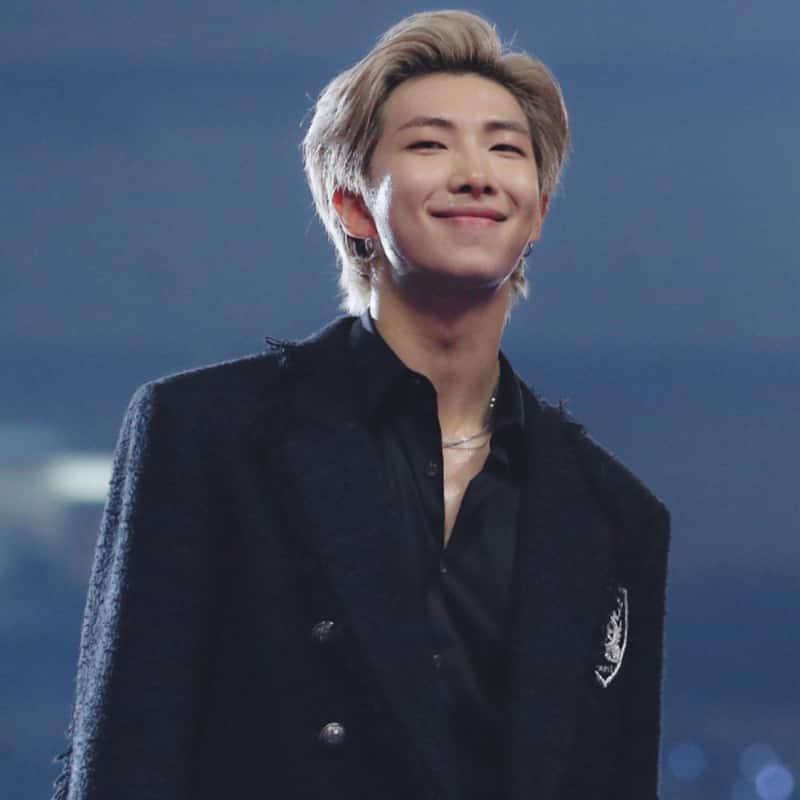 BTS leader Kim Namjoon aka RM turned 28 (29 Korean Age) today. The South Korean rapper is one of the most celebrated and respected artists in the world. He has been working in the industry for a long time and has the second highest KOMCA credits. Apart from rapping and leading the biggest boyband in the world, BTS, Namjoon has been writing lyrics and working with a lot of other artists as well. On his special day today, RM came live on Weverse to chat and celebrate his birthday with the ARMY. And alongside chatting with the BTS ARMY, RM aka Kim Namjoon made some big reveals. Also Read - BTS: After RM aka Kim Namjoon faces racist and homophobic slurs for becoming Most Handsome Face over Henry Cavill, TC Candler releases statement

Hollywood News was full of BTS updates in June when the BTS members announced that they are taking a hiatus. During the announcement, it was said that the BTS members – RM, Jin, Suga, J-Hope, Jimin, Taehyung and Jungkook – were going to work on solo projects. But the RM had already dropped a hint about working on his solo album. And during the Live, RM shared that his album is almost done. He expects it to release by the end of the year. Also Read - BTS: After huge uproar, Indian online teacher apologizes for threatening behaviour towards fans of the K-Pop band; ARMY say, 'Your words are not genuine'

So, during the live, Namjoon shared that just like he worked in Sexy Nukim, the other Bangtan Boys were also working on such projects. Imagine, we got Jungkook and RM's collabs, now we have Jin, Suga, J-Hope, Jimin and Taehyung's collabs to look forward to. Also Read - BTS: RM being the father of Bangtan Boys is the most adorable thing ever; ARMY, here's an UNMISSABLE compilation video [WATCH]

So, ARMy, y'all would know that the Bangtan Boys are conducting a free concert for the Busan World Expo 2030. BTS members are appointed as brand ambassadors. Talking about the same during his Live, RM revealed that the team is working on the set list to perform for the concert. Wow, that's another thing that BTS ARMY would look forward to now!

Supreme Boi was supposed to be a BTS member

ARMY, y'all must know about Supreme Boi. For the unversed, he is a South Koren rapper and producer who works with Big Hit Entertainment. RM in his live revealed that Supreme Boi was supposed to be a BTS member. Supreme Boi has worked on various albums and songs. He is also listed as a composer for Hobi's solo album, Jack In The Box.