Priyanka Chopra and Nick Jonas became parents through surrogacy. They named their daughter Malti Marie Chopra Jonas. But the little one had some tough few days in the hospital upon birth. 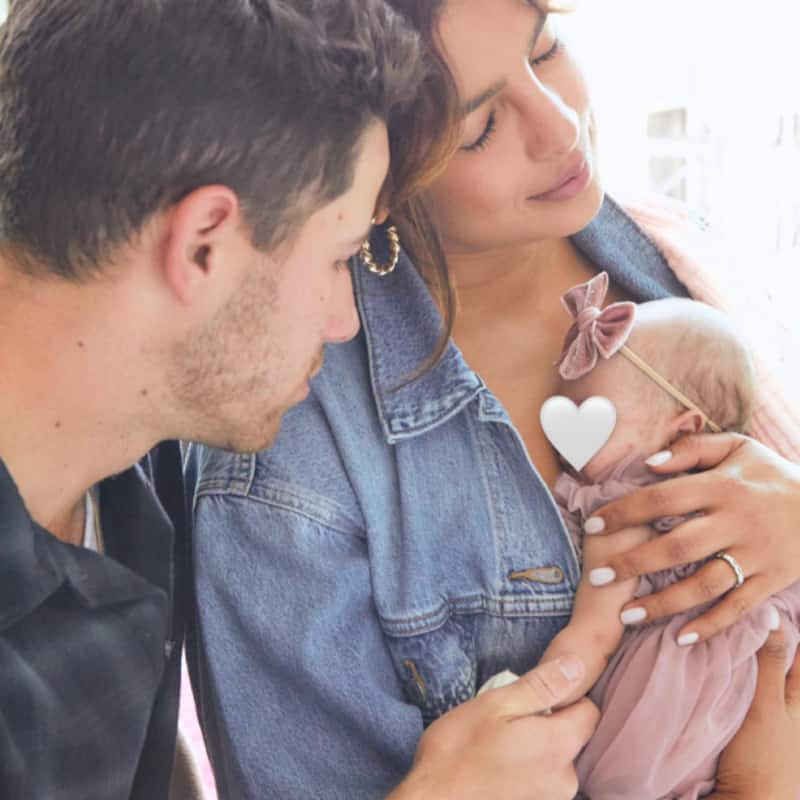 Nick Jonas and Priyanka Chopra became parents to a baby girl through surrogacy. As per the birth certificate of the little one obtained by the portal TMZ, she was born on January 15, 2022 at a hospital in San Diego. She was born prematurely and hence had to be kept in the NICU (neonatal intensive care unit) before Nick and Priyanka brought her home. In one of the posts, Nick Jonas had revealed that their baby whom they have named Malti Marie Chopra Jonas was in the hospital for almost 100 days before she was brought home. In a recent interview, he has opened up about the same. Also Read - 'Who will buy?' Priyanka Chopra's overpriced homeware fails to impress; netizens troll tablecloth costs Rs 31k, chutney pots at Rs 15k and so on

In an interview with People, Nick Jonas mentioned that the only reason they revealed Malti's hospital journey was for other parents who are suffering to know that they are not alone. He called it the journey to be an eye-opener in many ways. He also appreciated Priyanka Chopra for being strong all the while. He was quoted saying, "I think that what we shared on social media was just kinda the feeling that we had, the gratitude obviously to have our baby home. But also for each and every person that was part of her journey while in the hospital. It’s eye-opening in a lot of ways. And I think it was really important for us to just share that. And make sure that people know that whatever their journey is, whether it’s something like we went through or diabetes or whatever challenges might come up, you’re not alone. And grateful to have a teammate in Pri who was a rock the whole time and continues to be." Also Read - Alia Bhatt-Ranbir Kapoor pregnancy: Farah Khan says 'Rishi Kapoor is coming back', Neetu Kapoor reacts

Earlier, it was Priyanka Chopra's sister Parineeti Chopra who had revealed about Malti's 100 days in hospital. On the Mother's day post shared by Priyanka, Parineeti had written, "eeing the both of you like this the last three months has been both hard and inspiring. Mimi didi - I saw a soldier in the hospital - You. And little BD has taught us so much already and she doesn’t even know it! Chalo now time to start spoiling her."