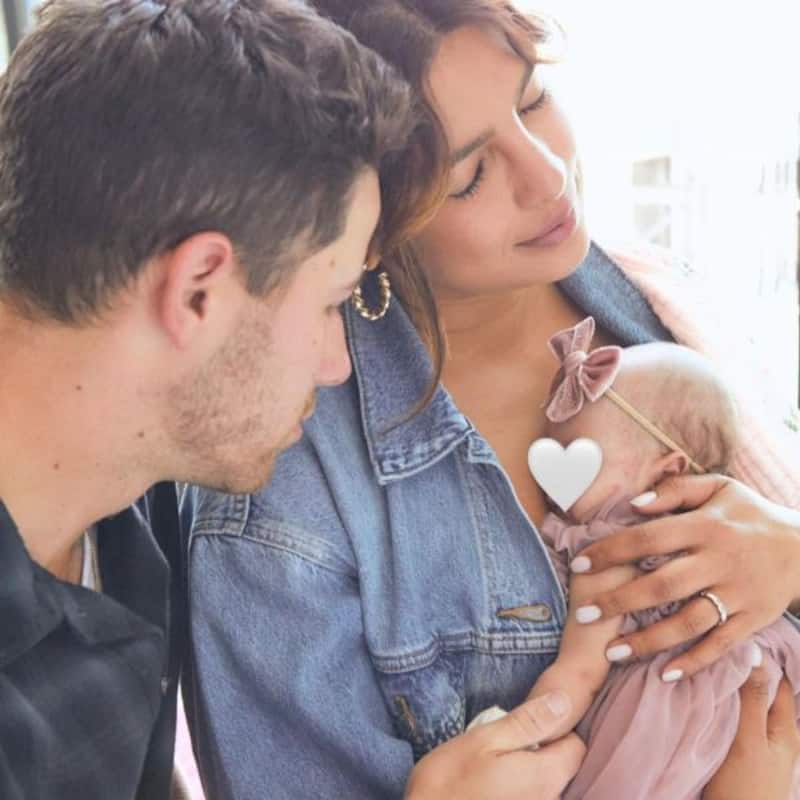 Priyanka Chopra Jonas and Nick Jonas became parents for the first time earlier this year. They welcomed daughter Malti via surrogacy. Now, Nick spoke about his parenting journey on the Kelly Clarkson Show. He called her a blessing and said, "She’s the best. It’s just been a magical season in our life. Also pretty wild, but it’s a blessing to have her home. It’s been wonderful." Later, when Clarkson showcased a photo of Nick and Priyanka with their daughter, Nick said, "There she is. She’s got a little heart face." Also Read - Trending Hollywood News Today: Lindsay Lohan sparks marriage rumours; Jungkook and Charlie Puth in a BL relationship and more

On Mother’s Day, Priyanka and Nick had announced that their daughter was in NICU for 100 plus days. They had written, “On this Mother’s Day we can’t help but reflect on these last few months and the rollercoaster we’ve been on, which we now know, so many people have also experienced. After 100 plus days in the NICU, our little girl is finally home.” Also Read - Trending Entertainment News Today: Kaali's poster with a Goddess smoking draws flak, Top Bollywood actress having trouble adjusting with in-laws and more

Their note further read, “Every family’s journey is unique and requires a certain level of faith, and while ours was a challenging few months, what becomes abundantly clear, in retrospect, is how precious and perfect every moment is. We are overjoyed that our little girl is finally home, and just want to thank every Doctor, nurse and specialist at Rady Children’s La Jolla and Cedar Sinai, Los Angeles, who were there selflessly every step of the way. Our next chapter begins now, and our baby is truly a badass. Let’s get it MM! Mommy and Daddy love you.” Also Read - Bigg Boss OTT 2: Ranveer Singh will NOT replace Karan Johar as the host of the web series of controversial reality show

Priyanka had even added a special note for Nick “Also.. there is no one I’d rather do this with than you. Thank you for making me a mama @nickjonas I love you ❤️ Ps- thx @divya_jyoti masi for the picture and @akarikalai masi for MMs fit! ॐ नमः शिवाय”