Onward scores high on humour and action. It makes you realise the importance of your loved ones and also makes you believe in magic. 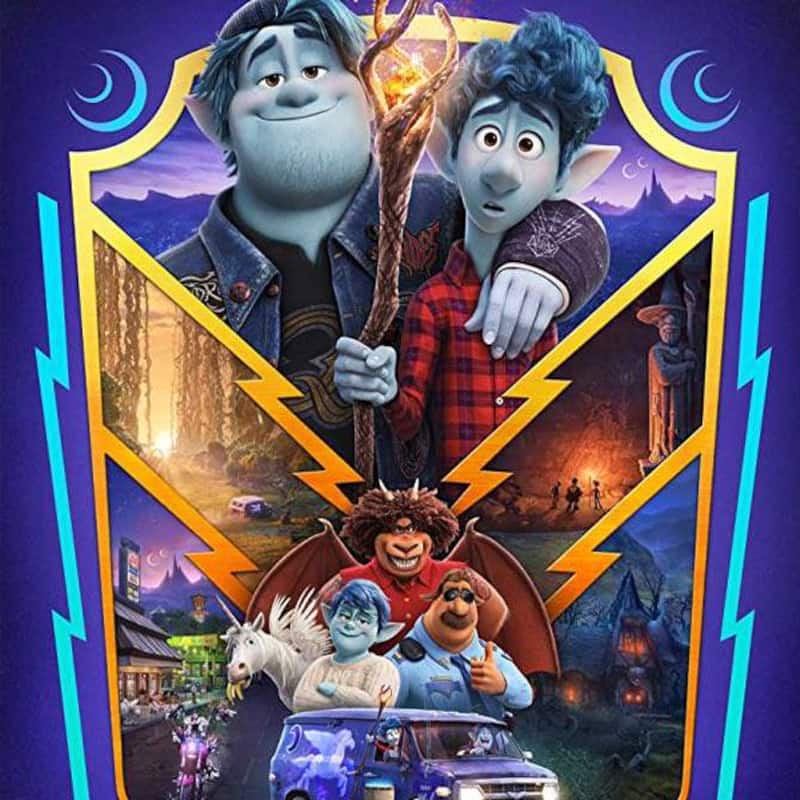 The thing about most Disney movies is that they make you fall in love in with life and are magical in so many ways. They deliver these wonderful messages in the most entertaining ways. Onward is no different. Also Read - Hollywood News Weekly Rewind: Amber Heard files motion to dismiss Johnny Depp's defamation trial verdict; Ajay Devgn take a dig at Chris Hemsworth and more

What’s it about
The film begins with a glimpse of a past world, which had wonder and magic. Yes, literal magic. People used magic to help one another. But as it wasn’t easy to do magic, it gradually became extinct. Now, in the present modern world, in a town called New Mushroomton, we’re introduced to two teenaged elves — Ian and Barley. They are anything but similar. While Ian lacks confidence, Barley is over-confident and fears absolutely nothing. On Ian’s sixteenth birthday, they receive a gift from their father who died of a severe illness shortly before Ian's birth. After receiving the gift, the brothers embark on a journey which involves a lot of danger, adventure and of course, magic. Also Read - Trending Hollywood News Today: Lindsay Lohan sparks marriage rumours; Jungkook and Charlie Puth in a BL relationship and more

What’s hot
Director Dan Scanlon creates a world you want to be a part of. He creates characters you wish were real and with whom you could hang out with. It’s fun and adventurous ride which will make you smile and even cry at times. There’s also a wonderful twist in the end that’ll make you want to give a tight hug to your loved ones. The action is superb and so is the comedy. The scene which involves impromptu dancing will leave you in splits. A scene involving an imaginary bridge, is just exhilarating. Chris Pratt and Tom Holland give exceptional voice-overs. Also Read - Trending Entertainment News Today: Malaika Arora called out for wearing mismatched underwear; Raveena Tandon was eve-teased, pinched in locals and buses

What’s not
There’s very little in the film that isn’t likeable. In a few scenes, the tempo goes slightly down but you can live with that.

BL Verdict
Onward scores high on humour and action. It makes you realise the importance of your loved ones and makes you believe in magic. I’m going with 4 out of 5 stars.