Oscars 2022 slapgate: Will Smith apologises to Chris Rock again in a 'deeply remorseful' video, 'I made a mistake' [Watch]

Will Smith has once again publicly apologised to comedian Chris Rock for slapping him onstage at the Oscars 2022. In a new video, the King Richard actor said he is deeply remorseful for his actions and his behaviour was unacceptable. 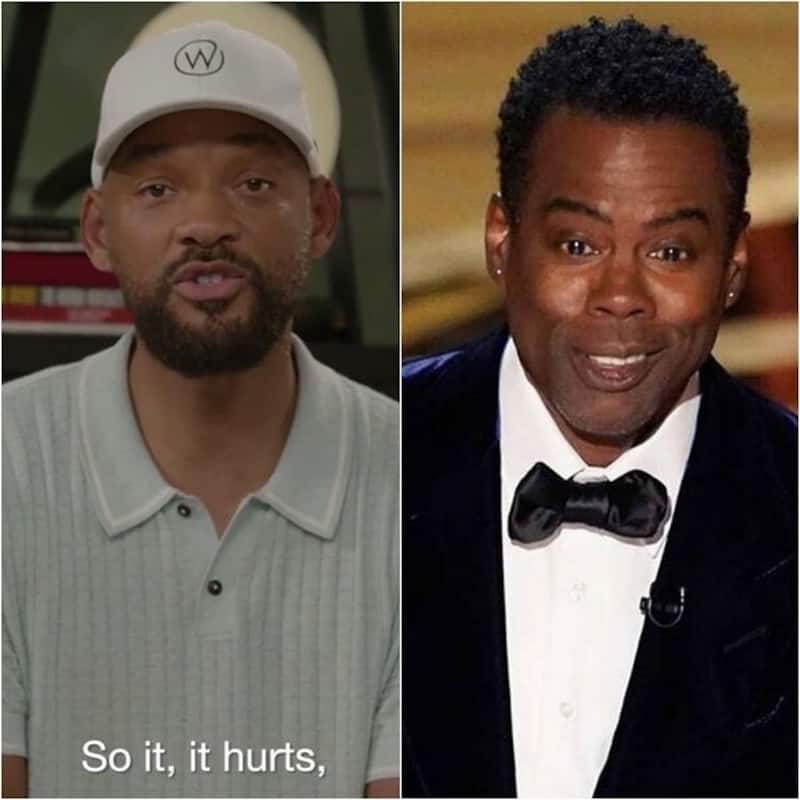 Hollywood star Will Smith has once again publicly apologised to comedian Chris Rock for slapping him onstage at the Oscars 2022 after the latter made fun of Smith's wife Jada Pinkett Smith's bald head. In a new video, the King Richard actor said he is deeply remorseful for his actions and his behaviour was unacceptable, adding that 'I made a mistake'. Also Read - Trending Hollywood News Today: Last Film Show is India's entry to Oscars 2023, BTS military enlistment issue and more

Answering why he didn't apologise to Chris in his acceptance speech, Will said, "I was fogged out by that point. It's all fuzzy. I've reached out to Chris and the message that came back is he's not ready to talk, and when he is, he will reach out. So I will say to you, Chris, I apologize to you. My behavior was unacceptable. And I’m here whenever you’re ready to talk.” Also Read - Oscars 2023: Last Film Show aka Chhello Show beats RRR and The Kashmir Files as India's official entry – here's all you need to know about the Gujarati movie

Will reiterated that he had responded violently because Chris' joke referenced the hair loss that his wife suffers because of her medical condition known as alopecia. “I made a choice on my own, from my own experiences from my history with Chris. Jada had nothing to do with it, sorry babe. I wanna say sorry to my kids and my family. For the heat that I brought on all of us,” Will said while addressing a question about whether or not Jada, who was seen on camera rolling her eyes at Chris' joke had urged him to charge onto the stage. Also Read - Trending Hollywood News Today: Chris Rock turns down offer to host Oscars 2023, BTS' V and Jennie Kim's dating saga updates and more

The Hollywood news maker also apologised to Chris' mother, his family and his brother Tony Rock. "It hurts me psychologically and emotionally to know I didn't live up to people's image and impression of me. Disappointing people is my central trauma. I hate when I let people down," he added.

After the slap incident, Will also took to Instagram to apologise to Chris in March. Post that Will has been banned from attending any Academy event for the next 10 years, including the Oscars. He had won the Best Actor award for King Richard.