Pink Venom: Blackpink slays in the MV with their performance and dance but music producer Teddy gets mixed reactions on social media [Read Tweets] 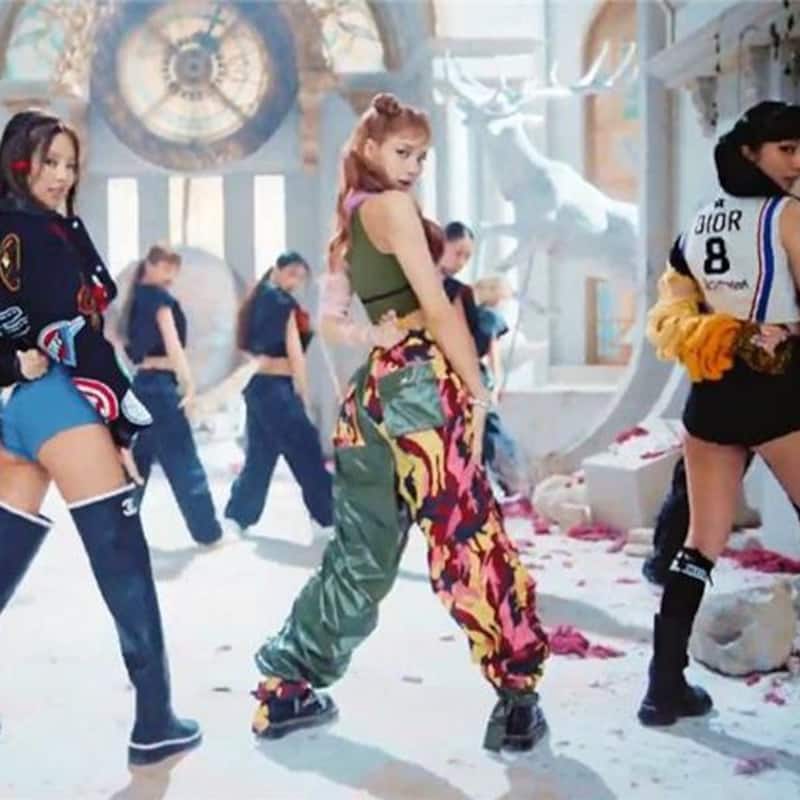 Finally, the wait is over for the Blackpink fandom Blinks. The music video Pink Venom is out. The video is top class. The best part is the rap between Jennie and Lisa. The two girls have slayed it. Of course, the styling and dance is terrific. The girls kill it with their screen presence. But music producer Teddy has got mixed reactions from many listeners. They feel the song is kind of formulaic. If you listen closely to Pink Venom, it resembles Du Du Du a little. But the girls have absolutely killed it. YG Entertainment held a music conference where the girls thanked the fandom. Also Read - Trending Hollywood News Today: Zayn Malik unfollows Gigi Hadid, Kayne West compares Kim Kardashian to Queen Elizabeth II and more

The girls said that they wanted to make a song which the fandom could enjoy. They said they were not bothered about records. The girls have practised a lot and it is evident from the smooth moves in the video. This is how fans reacted to the new music video... Also Read - BTS: Kim Taehyung's beloved pet Yeontan gets dragged in the dating saga with Blackpink rapper Jennie Kim; here's what happened

There is not a single thing about pink venom that i like. Not only are blackpink songs unbelievably predictable, but the song was just lame. I love the members, but YG needs to experiment with new styles and new producers. It’s wasted talent at this point. #PINKVENOM #teddy

Just becoz we are not satisfied with one song doesn't make Teddy a bad producer. It's fine. Not everything turns out as expected. We can't deny that he's given bops that we loved. Y'all are being so toxic.. And PV isn't that bad tbh#Teddy #PINKVENOM

The entire Blackpink fandom is now super busy streaming the song so that it charts globally. While the song might get mixed reactions there is no denying that the girls have done really well. The MV is also quite exceptional. Also Read - BLACKPINK: Angry fans of K-Pop group TWICE trend ‘Blinkscyberbullying’ – Here’s why