Robert Downey Jr. on his return to MCU as Iron Man: Anything could happen 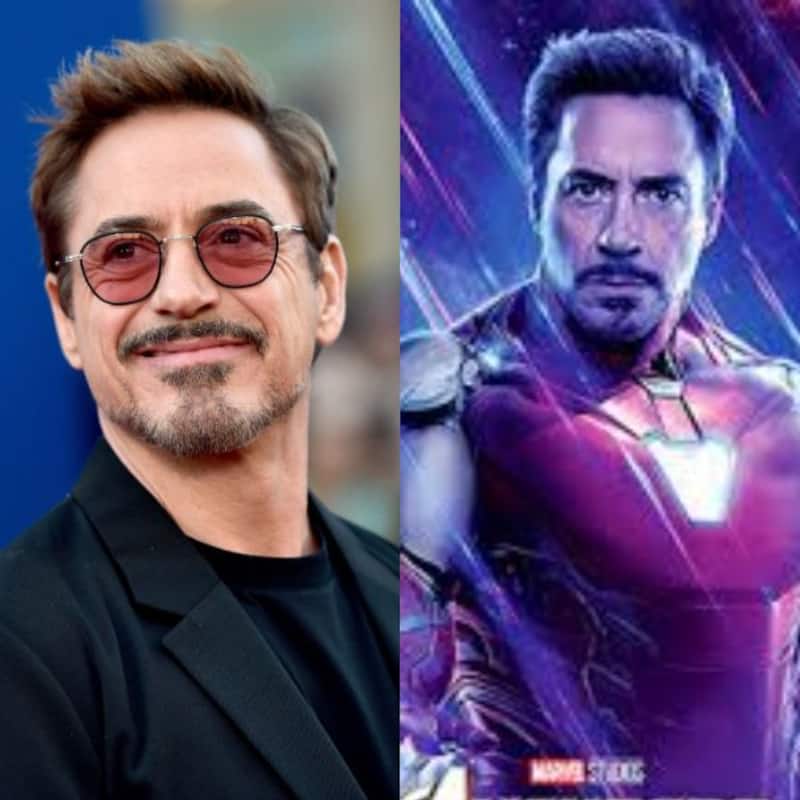 It was a huge shocker for everyone when Iron Man sacrificed his life to save Earth from Thanos' evil plan. Prior to that, we all knew Chris Evans would be bidding adieu to Captain America. The MCU fandom had gone berserk over that news. The emotions turned ten folds when fans saw Iron Man breathing his last in the film. The farewell to one of the most loved characters from the Avengers series was indeed hard on them. We did see him snapping despite knowing that he won't be able to survive or watch his daughter grow or live a quiet life. But what if we tell you, there's a possibility to come back? Also Read - This TV celeb will lend voice to Iron Man, Robert Downey Jr in Avengers - Infinity War

Talking about the same, recently in an interview Downey Jr. has just teased his fans about the screen fate of Iron Man in the future. While the actor was speaking to Extra TV, Robert was asked if there was any chance of him returning as the Iron Man to the MCU? The 54-year-old superstar said, "Yeah, anything could happen. I'm really enjoying(speculations)" Even before he could complete his sentence, Robert's wife, Susan, who was by his side, joked how the headlines would go crazy now after his statement. Also Read - Robert Downey Jr to be replaced as Iron Man? Marvel's Kevin Feige explains

"As far as I'm concerned, I hung up my guns and I'm good to let it go. I also think Marvel is on this journey now and they're trying a bunch of other stuff, and I'm excited for them to see how all that goes. It's hard to project," Downey Jr. said. Also Read - DVD of the week - Avengers: Age of Ultron

On the work front, Robert Downey Jr., is currently gearing up for a whole new avatar as veterinarian Dr. John Dolittle in 'Dolittle'. The Iron Man actor has even produced the film along with his wife Susan.