Taylor Swift, Jessica Biel, John Legend and many more Hollywood stars took to their respective social media handles to react to US Supreme Court's decision to overrule Roe v Wade judgment after which abortion was legalised in the country. 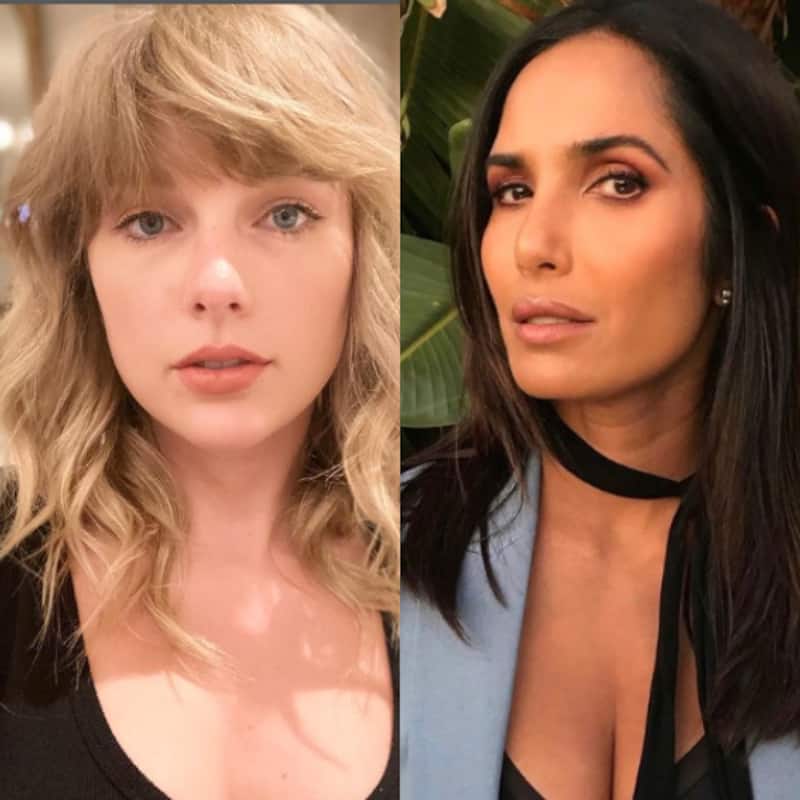 One of the biggest news coming from the West is US Supreme Court's decision to overrule the judgment in Roe v. Wade case. In the landmark 1973 Roe v. Wade judgment, abortion was legalised across the country. Now with this decision, reportedly, states are imposing a ban on abortion. Many celebrities have reacted to it. From Taylor Swift, Padma Lakshmi, John Legend, Jessica Biel to Michelle Obama - a lot of celebrities have given out strong reactions against Supreme Court's decision through social media. Check out their tweets below: Also Read - Koffee With Karan 7: Taapsee Pannu says her s*x life isn't interesting enough to be on Karan Johar's show; 5 times the actress created a stir with her controversial statements

My thoughts on the Supreme Court's decision to overturn Roe v. Wade. pic.twitter.com/9ALSbapHDY

I am enraged. What happened today is not only a disgusting step backward for women - undermining our ability to make decisions for our own bodies… but it’s also dangerous. You didn’t ban abortion, you banned access to SAFE abortion. #BansOffOurBodies

I’m outraged! What the supreme court has done is BULLSHIT. Something has to be done! Guns have more rights than women.

Stop this war on women & keep your laws off of our bodies. We have to ban together & NOT accept this! We can’t just post about it, we must DO SOMETHING about it

People will still get abortions.

This will only prevent safe, legal abortions from taking place.

You don’t get rights till you fight for them.Americans will organise after the sexist overturning of Roe V Wade by two sex predators they had on the bench of SC.
The French hit the streets when the fuel prices rose a few years ago.
Protest is an essential part of democracy. https://t.co/JXW7NOeJT4

Storm troopers on their way to tell women to shut up and accept government mandated childbirth. Sickening https://t.co/2zRbqHkVgR

What are your thoughts on the same? Also Read - Laal Singh Chaddha: Aamir Khan felt adapting Forrest Gump was like remaking Mughal-a-Azam and Mother India; asked Atul Kulkarni, 'How DARE you?'