The Salman Rushdie stabbing occurred at a literary event in New York on Friday, 12th August. Police haven't established a motive yet, but his attacker has been identified as 24-year-old Hadi Matar from New Jersey. 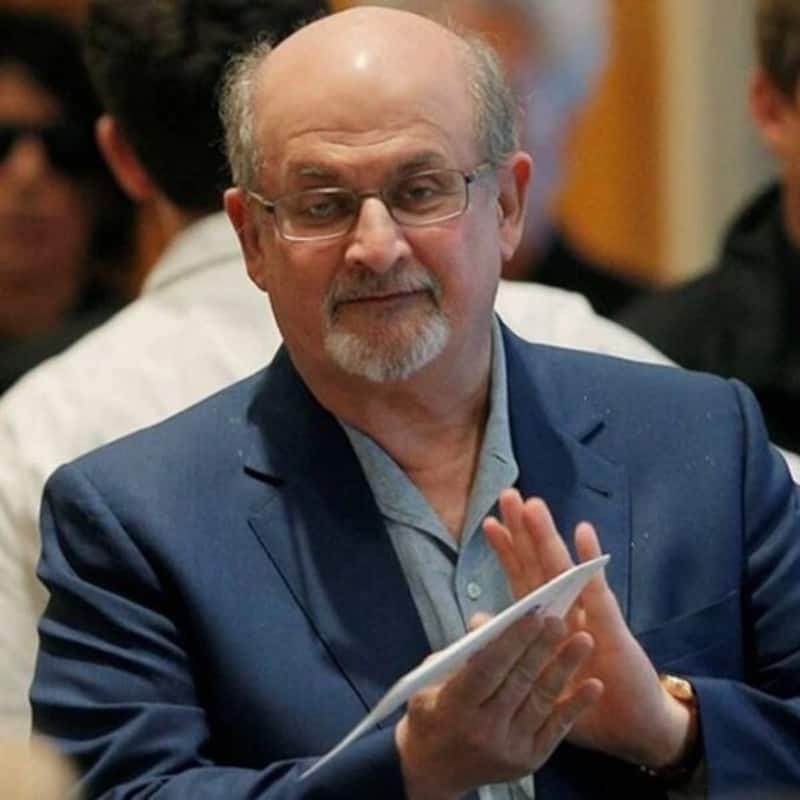 World-renowned author Salman Rushdie, most well known for his controversial book, The Satanic Verses, was rushed to hospital after being repeatedly stabbed at a literary event in New York on Friday, 12th August. The 75-year-old best-selling author is said to currently be on ventilator, and while word is that there's no danger to his life at present despite being on a ventilator, it's most likely that he'll lose an eye as a result of being stabbed in the neck. The stabbing occurred while the author was on the stage at the Chautauqua Institution, a non-profit community on Chautauqua Lake in southwestern New York. Also Read - Hollywood News Weekly Rewind: BTS' Kim Taehyung and Jimin get death threats; lawyer Camille Vasquez reacts to calling Johnny Depp an 'abuser' and more

Salman Rushdie's Hollywood news agent, Andrew Wylie, provided the author's latest health update a short while after the latter was rushed to hospital. He wrote in an e-mail release: “The news is not good. Salman will likely lose one eye, the nerves in his arm were severed, and his liver was stabbed and damaged.” That being said, his agent didn't pass even the remotest hint of Salman's life being in danger, which has kept well-wishers hopeful of the stabbing not being fatal. Nevertheless, losing an eye, too, is no small matter and his overall health is also being strictly observed. The possibility of him being discharged anytime soon looks slim. Also Read - 'You're next': JK Rowling gets death threats after she condemns attack on Salman Rushdie

Police haven't established a motive yet, but his attacker has been identified as 24-year-old Hadi Matar from New Jersey. As of now, it can't be said for certain if a hate crime was the reason given the amount of death threats Salman Rushdie has received in the past for his highly controversial novel, The Satanic Verses, but it's a working theory of the cops at the moment. Also Read - Salman Rushdie attack: Kangana Ranaut, Javed Akhtar condemn the ghastly incident; former says, 'Appalling act by Jihadis'