BTS group leader RM in collaboration with Balming Tiger came up with Sexy Nukim. The song has become fans' favourite and is trending on various music platforms. 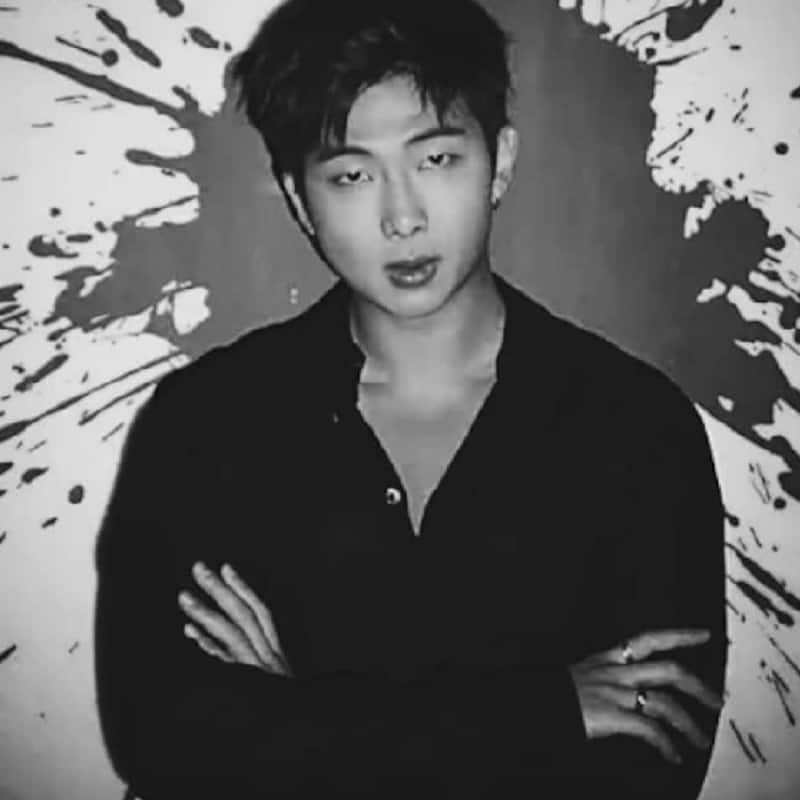 Korean boy band BTS became famous for their camaraderie and the bond that they share. Their songs of course became massive hits across the globe. Now, the seven members of the band are focusing on their solo careers. Kim Namjoon, the group leader who goes by the stage name RM, recently released his song Sexy Nukim in collaboration with Balming Tiger. The song has turned out to be a super hit with everyone loving RM's different side. Now a making video of the song is out and RM has shared some interesting deets in it. Also Read - Run BTS returns! Kim Taehyung, Jungkook, Suga and others try fly-yoga; ARMY cannot keep calm [View Tweets]

In the behind-the-scenes video dropped by Bangtan TV, we can see RM getting ready for the song shoot of Sexy Nukim. Dressed in a white shirt and black pants he looks HOT as ever. In the video, he also revealed that he wrote this song in just 30 minutes. He mentioned that he did what he always does and had fun writing the lyrics for this song. He caught onto the sexy vibes since the song is named Sexy Nukim. In between the video, he can also be seen rapping his lines. He is following the orders of the director and giving some perfect shots. Now this video has gone viral all over Hollywood News. Also Read - BTS ARMY slam radio station after host pokes fun at fans spamming him to play Jungkook and Charlie Puth's Left and Right

The song has turned out to be a rage among fans. It has been trending on top of many music portals. BTS fans known as ARMY are unable to stop swooning over RM's hotness in the video. In the MV reaction video, even band member J-Hope could not stop praising RM. He was also in the new recently as he celebrated his birthday. Also Read - Trending Hollywood News Today: Durga Puja pandal plays BTS song, Lord of the Rings season 2 goes on floors and more