Reportedly, pop icon Shakira and her footballer boyfriend Gerard Pique have decided to part ways. The reason behind it is said to be infidelity. Read on to know more... 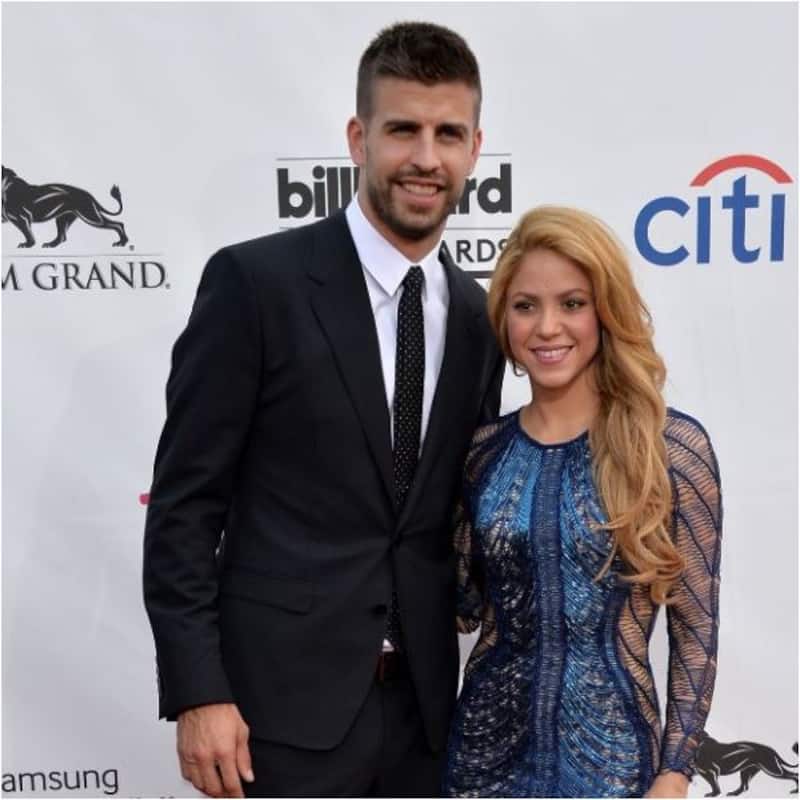 Shakira and Gerard Pique were in a relationship for more than a decade. The couple has two children together, Sasha and Milam. But, it looks like there’s some trouble in the paradise, and separation is happening soon. Reportedly, the pop icon caught her footballer boyfriend cheating on her with some other woman, and now, they are on the verge of parting ways. This has been reported by Barcelona-based El Periodico, however, the couple is yet to announce their breakup officially. Also Read - Varun Sood drops his super sizzling photos after ex Divya Agarwal gets engaged; fans call it a break up glow

According to the report, they are already staying separately and Pique has been living alone in Barcelona. One of the reasons for the split is also said to be uncontrollable partying. The pop star and the footballer met for the first time during FIFA World Cup 2010 and they soon started dating. But, even after dating for more than a decade, they didn’t get married. Also Read - Balika Vadhu actress Neha Marda busts pregnancy myths; netizens disagree with her list [View Post]

Fans are speculating that in her new song Te Felicito, Shakira has hinted about the breakup. A line in the song translates to, “Your wound didn’t open my skin, but it did open my eyes. They’re red from crying so much for you.” The lyrics further state, “And now it turns out that you feel it, Sounds sincere, But I know you well and I know you lie.” Also Read - Prabhas to Jr NTR: Why working with SS Rajamouli is a HUGE risk for the careers of actors

While sharing the Mother’s Day post, Shakira had written, “With one kiss they can cure it all and make it worth your while to keep fighting for them. Happy Mother’s Day!”

Before Pique, the Hips Don’t Lie singer was in a relationship with Antonio de la Rúa who was a lawyer and the son of former Argentina president Fernando de la Rúa. They dated for 10 years and later parted ways. Well, now let’s see if Shakira and Pique will make an official announcement about their breakup or not.