According to reports, Shakira's family have even gotten in touch with the police and filed a complaint about her being harassed. 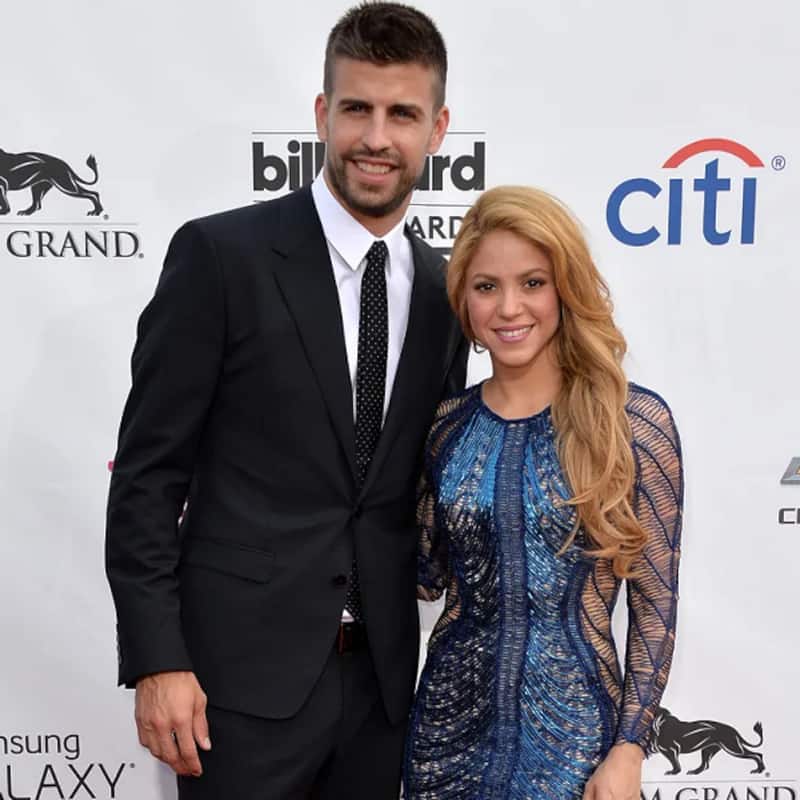 Shakira and football player Gerard Pique announced their split after 11 years of togetherness earlier this month and now reports suggest that she is being harassed by the stalkers who have been sending her letters to her residence, According to reports, Shakira's family have even gotten in touch with the police and filed a complaint about she being harassed. Fans have been reported sending her harassing letters asking to marry her at her Barcelona home. The couple's separation came as a choker to their fans. They shared a joint statement about getting separated and wrote, " We regret to confirm that we are parting ways. For the well-being of our children, who are our highest priority, we ask that you respect their privacy. I appreciate your understanding." Shakira and Gerard share two kids. Also Read - Independence Day 2022: Salman Khan asks all to 'Get ready for Tiger 3' as he celebrates 10 years of his successful franchise [Watch Video]

Shakira and Gerard were one of the most iconic couples and this split hasn't gone down well with their fans, they're highly upset with the couple. While Gerard and Shakira have moved on. Shakira is right now focusing n her work, She is a judge of Dancing With Myself along with Nick Jonas and her videos from the reality show revive a lot of love from her fans. Also Read - Sara Ali Khan wins hearts with her sweet gesture towards fans at the airport; netizens say, 'She is so humble' [View Pics]

Shakira is now a single mom to the kids' and in one of her interactions she had opened up about parenting her kids and she had admitted that she's worried about them a lot. While Shakira and Gerard were very much in LOVE, Shakira had spoken about how his love made him more punctual in life." His mind is structured like that and mine… I've become a lot more punctual since I met him. [But] the times that we fight is because I'm late and he's waiting up.: Shakira and Gerard dated for almost 12 years and their split had come as a shocker to their fans. Also Read - Raksha Bandhan box office collection day 4: Akshay Kumar starrer ends 1st extended weekend on a very dull note; 3rd flop for the actor this year