The Batman: After dropping Robert Pattinson’s look as the caped crusader, director Matt Reeves reveals the FIRST glimpse of the Batmobile

Robert Pattinson's The Batman is set to hit screens on June 25, 2021. The film also stars Zoe Kravitz as Catwoman, Colin Farrell as the Penguin, Paul Dano as the Riddler, Jeffrey Wright as James Gordon and Andy Serkis as Alfred Pennyworth 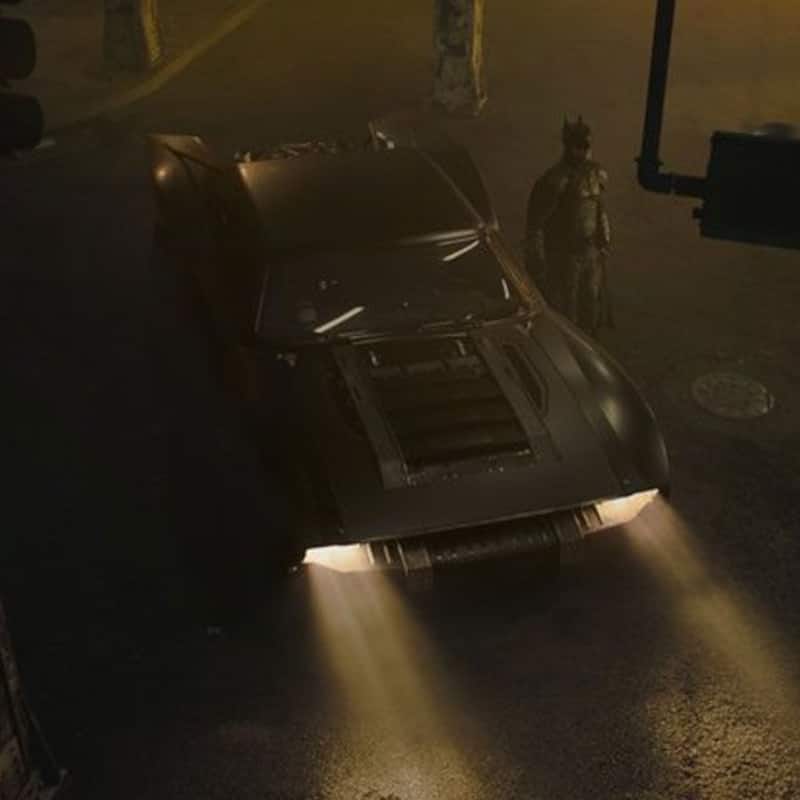 Robert Pattinson's The Batman is one of the highly-anticipated flicks of recent times. On Valentine's Day (February 14), director Matt Reeves revealed the look of his lead actor as the caped crusader and now he dropped a spectacular image of Robert in his bat suited avatar standing next to his batmobile. Well, by revealing these looks, filmmaker Matt Reeves is definitely raising our excitement and expectations for the film. Also Read - RRR and Baahubali director SS Rajamouli makes big BREAKING announcement – reveals plans for making Mahabharata

Robert Pattinson, who is a diehard fan of Batman movies told Variety earlier, “I’d had Batman in my mind for a while. It’s such an absurd thing to say. I sort of had an idea to do it, and I’d been prodding Matt. He didn’t accept any prods. I kept asking to meet him.” “I remember saying to Matt, ‘It does feel quite transformative!'” the actor said. “He was like, ‘I would hope it does! You’re literally in the Batsuit.'” Also Read - RRR: SS Rajamouli, Jr NTR, Ram Charan film continues to set new benchmarks in Hollywood; now beats Top Gun Maverick and The Batman [Deets Inside]

“You do feel very powerful immediately,” Pattinson continued. “And it’s pretty astonishing, something that is incredibly difficult to get into, so the ritual of getting into it is pretty humiliating. You’ve got five people trying to shove you into something. Once you’ve got it on, it’s like, ‘Yeah, I feel strong, I feel tough, even though I had to have someone squeezing my butt cheeks into the legs.'”


The Batman is set to hit the screens on June 25, 2021. So, what are your thoughts on the new Batman pictures shared by filmmaker Matt Reeves on his social media accounts? Tweet and let us know @bollywood_life. Stay tuned to BollywoodLife for the latest scoops and updates from Bollywood, Hollywood, South, TV and Web-Series.
Click to join us on Facebook, Twitter, Youtube and Instagram.
Also follow us on Facebook Messenger for latest updates.
Advertisement