Thor Love and Thunder: Chris Hemsworth gets MASSIVE salary hike from first movie till now; we wish all our appraisals are like his 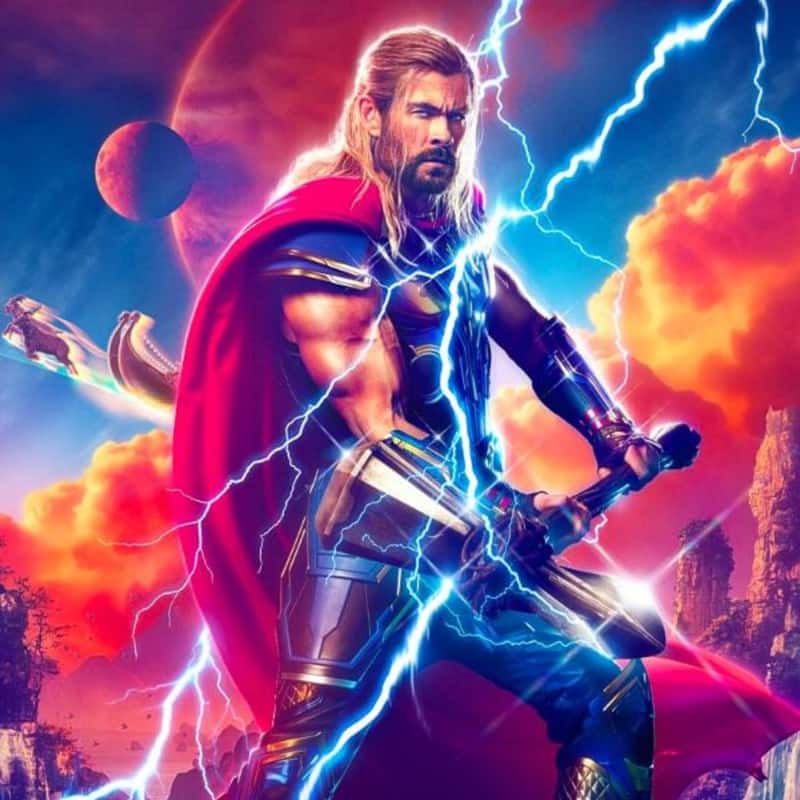 Thor Love and Thunder, the next Marvel movie, is around the corner, with Natalie Portman finally decided to return to the Thor movies and reunite with Chris Hemsworth. The Oscar winning actress was last seen in Thor The Dark World as the God of Thunder’s love interest, five long years ago. Thor Love and Thunder has received mostly very good reviews from the Hollywood press, with many unable to stop gushing about the movie, which also stars Christian Bale, Russell Crowe, Tessa Thompson amongst others. Also Read - Bigg Boss 16: Did Shiv Thakare use double-meaning words in spat with Tina Datta? Netizens react on THIS comment

Chris Hemsworth has now played the iconic character of Thor in as many as seven Marvel movies, with Love and Thunder being the latest and from what we're hearing, probably the last time we see the actor step into the shoes of the God of Thunder. Prior to landing the role, Hemsworth's Hollywood career was stuck in the doldrums, best known probably for his bit part in Director J.J. Abrams' amazing Star Trek reboot. Also Read - Bigg Boss 16: Sajid Khan safe from eliminations? Reports suggest Sumbul Touqeer's ouster

Reportedly, he has been paid a whopping $20 million (₹150 crore) for Thor Love and Thunder – the gold standard minimum ball park any Hollywood actor or actress can command to be counted among the elite A-lister – as opposed to $150,000 (a little over ₹1 crore) for the first Thor movie. Isn't this the kind of appraisal and salary hike all our dreams are made of? Also Read - Vijay Deverakonda opens up on being questioned for 12 hours by ED over Liger funding; ‘I went and answered…’