Chris Hemsworth who is returning as Thor with the fourth instalment, Thor: Love And Thunder, hinted at he may not return as God of Thunder in the next Marvel Universe Films. Check out the whole report below: 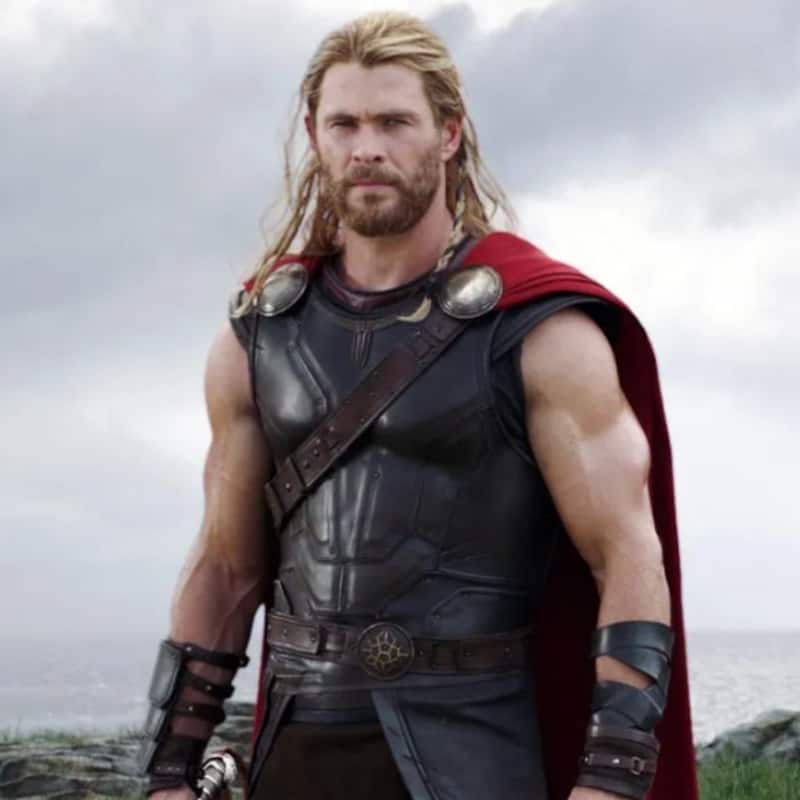 Chris Hemsworth rose to worldwide fame as Thor from the Marvel Cinematic Universe. Chris played the titular role of God of Thunder in the Thor franchise and as a part of the Avengers group in the Avengers series. The actor has now made a shocking statement hinting that Thor: Love and Thunder might be his last movie as Thor in the Marvel films. Yes, you read that right. No more show of the blue-eyed God of Thunder. Also Read - Hollywood News weekly rewind: Amber Heard to publish tell-all book, Thor Love and Thunder first review out, Brad Pitt to retire and more

Not just in the US, but across the world, Chris Hemsworth won hearts as the slightly egotistical yet humorous God. He enjoyed massive popularity as Asgardian God Of Thunder who could yield the enchanted hammer Mjolnir. Apart from three solo films of Thor (and one upcoming), and 5 other Marvel films, Chris Hemsworth was also seen as Thor is Disney Plus Hotstar’s What If. Sadly, apart from rewatching the films, fans might not get to see him as Thor again. Also Read - Thor Love And Thunder: Marvel Studios unveil new character posters; excited fans can’t wait to watch the Chris Hemsworth starrer

In an interview with Wired, Chris was asked about his last Marvel film and he said, “well the lost I shot was Thor: Love and Thunder and it might be my last Marvel movie, I don’t know.” We know, it’s shocking, to say the least. Fans have enjoyed each and every phase of Thor in the Marvel universe and this feels like the end of an era. Also Read - Amber Heard paid less than Jason Mamoa for Aquaman 2? Here are more Hollywood co-stars whose difference in salaries highlights the GLARING pay gap

Chris reveals his experience of shooting for Thor 4

Chris Hemsworth described shooting for Thor: Love and Thunder as ‘wild and fun and wacky’. He shared his excitement saying that he played Thor for about ten or eleven years and each time, it was a different experience for him. He felt that he was doing something different than before with each of the films.

What are your thoughts on Chris Hemsworth saying goodbye to the role of the Asgardian God of thunder, Thor? Tweet to us @bollywood_life and let us know.