On the red carpet for the 2017 American Music Awards, an interviewer from Entertainment Tonight asked BTS members about their girlfriends. 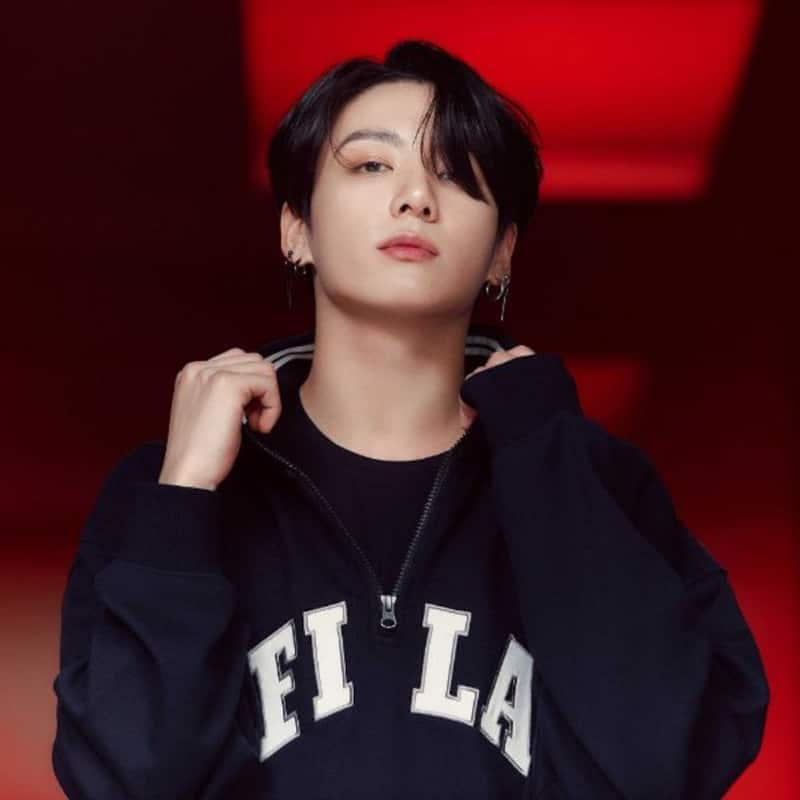 BTS is a super-popular brand and deservedly so. Their work is really good and inspiring. Many fans want to know how they are in real life. And that’s quite understandable as they are celebs. Also Read - BTS: Desi Bangtan ARMYs stream Bad Decisions like crazy; India takes the second position after the US on YouTube numbers

On the red carpet for the 2017 American Music Awards, an interviewer from Entertainment Tonight asked them about their girlfriends. He asked, “You guys are all together, but you didn’t bring your girlfriends. Do you need a girlfriend? Are you looking?” Also Read - Love BTS photo cards? Kim Taehyung, Jungkook, Jimin's pics have been sold for as much as above Rs 60K [View List]

“No, we got [our fandom] ARMYs,” leader RM said. “We got, like, thousands of girlfriends in here, so we don’t need to worry.” Also Read - BTS 'father' Bang Shi-Hyuk turns a year older; as ARMY celebrates #BANGPDDAY here are 5 facts about him every fan must know

In an interview with Esquire, Jungkook also revealed that his priority was not relationships at that moment. In fact, he had chosen sleeping over dating. He had said, “The most important thing for us now is to sleep.”

Talking about the way in which they charge their energy, Jungkook had said, “The best way to recharge is by sleeping, and sleep is important.”

RM expressed his love for their fans. “Our love life—twenty-four hours, seven days a week—is with all the ARMYs all over the world,” he had said.

In one of the videos, the BTS members were seen interviewing each other. The rapper, J-Hope, asked Jungkook about his favourite song from his collection. Do you know which one song Jungkook thinks suits his voice as well as singing? Well, the vocalist singer once said that Euphoria suits him the best. “I was lucky to have received the song Euphoria but I think my voice at the time was somewhat in between my baby-like voice of the past and my current stable voice.”