Loki star Tom Hiddleston and fiancee Zawe Ashton are all set to welcome their first child together. Zawe, who has been roped in to play the villain in Captain Marvel 2, debuted her baby bump on the red carpet at the Mr. Malcolm's List premiere in New York City. 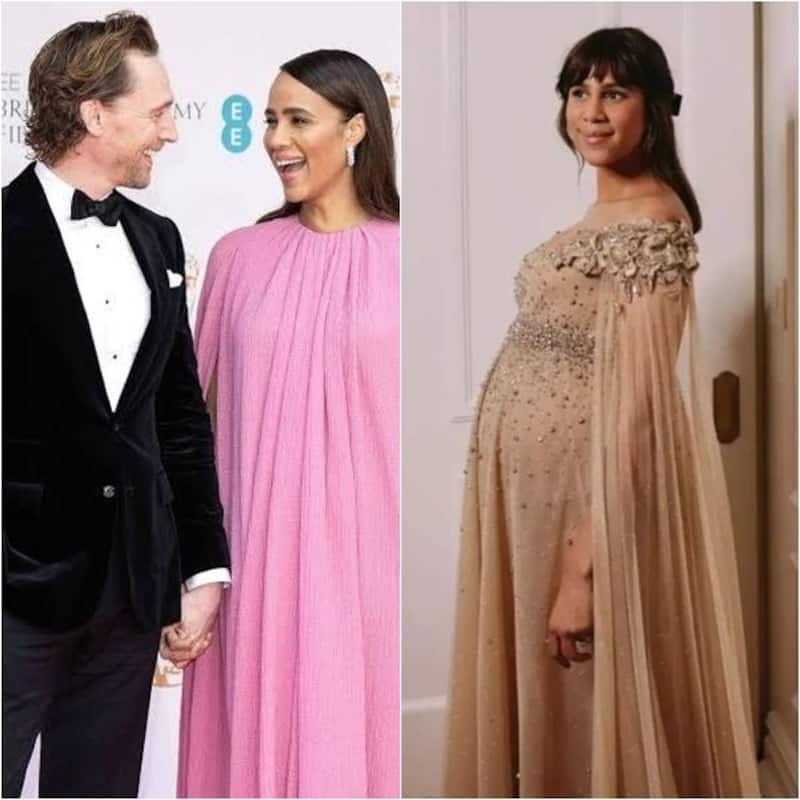 After romance rumours, Loki star Tom Hiddleston and Zawe Ashton had moved in together in 2020. The couple had sparked engagement rumours during their joint appearance at the 2022 BAFTA Awards where the actress was clicked sporting a diamond ring. It is now being reported that Tom and Zawe are all set to welcome their first child together. Also Read - Trending OTT News Today: KRK trashes Abhishek Bachchan’s Dasvi; 365 days sequel gets release date; Oh My Dog teaser out and more

At the Mr. Malcolm's List premiere in New York City on Wednesday night, Zawe debuted her baby bump at the red carpet, thus announcing her pregnancy in a subtle way. She was seen wearing a beige, off-the-shoulder gown. While Tom was not present at the event, Zawe was joined by her co-stars Freida Pinto, Sope Dirisu, Theo James and Sianad Gregory and director Emma Holly Jones. Also Read - Shah Rukh Khan, Allu Arjun, Priyanka Chopra and more Indian stars stand out in the Most In-Demand Actors - Worldwide list

The couple's pregnancy news came two weeks after Tom confirmed his engagement with Zawe, who has been roped in to play the villain in Captain Marvel 2. "I’m very happy,” Tom had responded to a question about his engagement by Los Angeles Times. Also Read - #BLRecommends – Miss travel? Here’s an OTT watch list starring Hrithik Roshan, Kangana Ranaut, Deepika Padukone and more to satiate your wanderlust

Tom and Zawe are said to have struck up a romance in 2019, but the actor wanted to keep it low due to the attention his past relationship with singer Taylor Swift had drawn. "Tom really has fallen for Zawe in a big way. They've actually been together for more than six months. But he is so paranoid about his private life since his relationship with Taylor that he has gone to great lengths to keep this under wraps," a source was quoted as saying by The Sun in 2020.

It was also reported that they were living together in Atlanta, Georgia, after they grew close while co-starring in the West End production of Betrayal in London. Several sources close to the duo had claimed that Tom and Zawe are very well suited and enjoy the quieter side of life.