Justin Bieber, Leonardo Dicaprio, BTS, and many more Hollywood stars turned out to be the newsmaekers of the day. Read on all the top updates of the day. 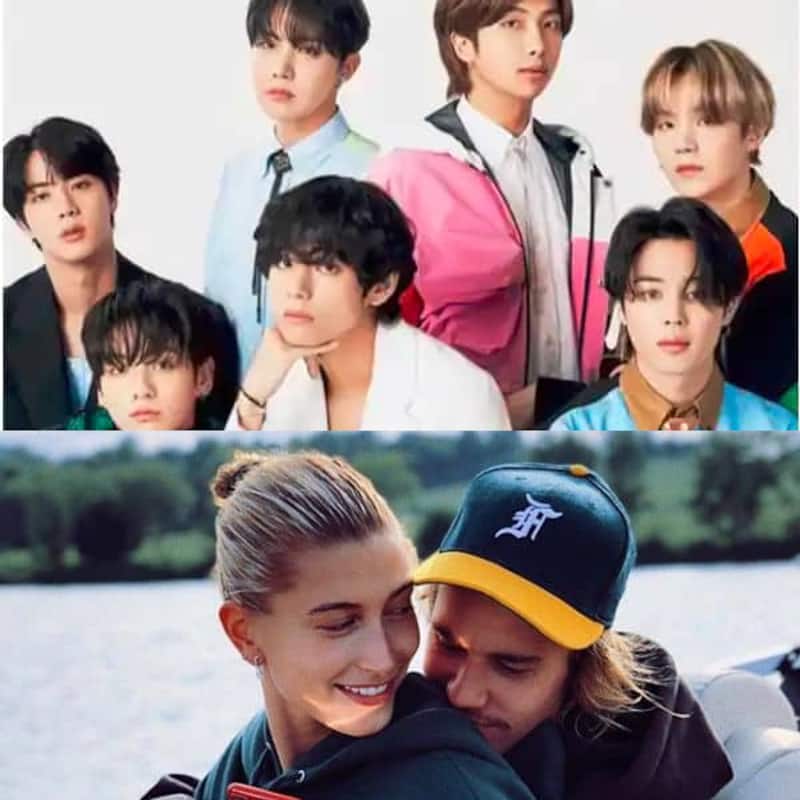 Hollywood stars always rule the headlines. Today, BTS star Jungkook, Justin Bieber and wife Hailey Baldwin, Leonardo DiCaprio-Gigi Hadid and more turned out to be the newsmakers of the day. BTS member Jungkook has been grabbing attention as there are chances of him getting nominated for Grammy Awards 2023. Leonardo DiCaprio and Gigi Hadid's alleged love affair has left everyone hooked. Justin Biber and wife Hailey Baldwin celebrated their fourth wedding anniversary. Read on to get full dope on everything! Also Read - Bigg Boss 16: Five times Shehnaaz Gill got brutally trolled; from supporting Sajid Khan, to dancing at a wedding after Sidharth Shukla's death

On their 4th wedding anniversary, Justin Bieber and Hailey Baldwin took to their respective social media handles to make sweet posts about each other. Their candid pictures are the highlight. Also Read - Yeh Rishta Kya Kehlata Hai: Akshara signs the divorce papers and leaves Abhimanyu shell shocked, gets hailed by fans for this drastic step

It seems that Leonardo DiCaprio and Gigi Hadid's love affair just got confirmed as picture of the two getting cozy made it to the internet. As reported by HollywoodLife.com, the pictures coming from the afterparty of New York Fashion Week have Leo and Gigi being deep in conversation.

Brad Pitt and Margot Robbie have come together once again for Babylon. The trailer is out and it takes us back to 1920s time of Hollywood. Fans are super excited for this one.

In a video shared on Deadpool actor Ryan Reynold's YouTube channel, he can be seen interacting with his doctor as his Colonoscopy procedure gets filmed on camera. The procedure was described as 'life saving' and the actor says they also found an 'extremely subtle polyp'.