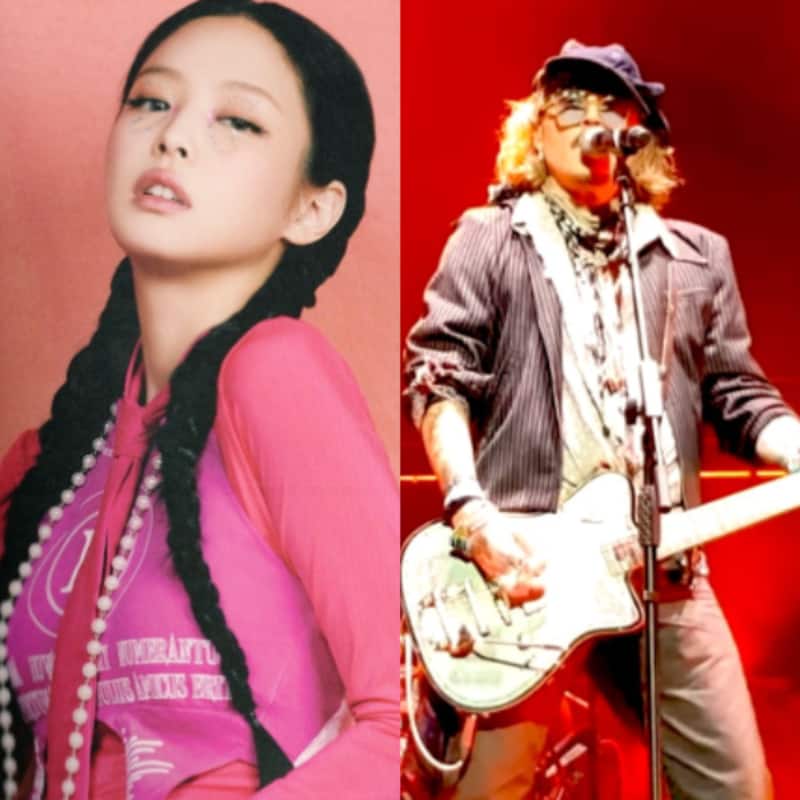 American singer Adam Levine is facing immense flak on social media for cheating on his pregnant wife, Behati Prinsloo. On the other hand, news has some that Johnny Depp is dating a UK-based lawyer, Joelle Rich. The dating rumors of Leonardo DiCaprio and Gigi Hadid have gained more prominence. Here is a lowdown... Also Read - BTS: Kim Taehyung aka V to feature in a variety show with two of the Wooga Squad members? Here's what we know

Maroon 5 singer Adam Levine in cheating scandal
In a shocking turn of events, Maroon 5 singer Adam Levine was embroiled in a cheating scandal with a model Sumner Stroh. The Instagram model revealed that he sent her messages on DMs and they had a flirty encounter. She also said that he asked her if it is ok if he named his third child after her. His wife Victoria's Secret model Behati Prinsloo is pregnant with their third child. Adam Levine has denied having an affair but said some of his actions were regrettable. He said his family comes first. Also Read - BTS: Ahead of Kim Seokjin aka Jin's military enlistment, HYBE issues a statement on gathering outside training centre; ARMYs turn emotional

Read More: Johnny Depp is dating a lawyer but it's not Camille Vasquez who represented him in defamation case against Amber Heard; all you need to know

BLACKPINK rapper Jennie Kim leaked pics
BLACKPINK fans were livid when some alleged private pics of Jennie Kim got leaked. One of them was apparently a bathtub pic. With the handle Gurumiharibo leaking pics, fans want agencies to take action at the soonest.

Read More: BLACKPINK and Jennie Kim fans fume as alleged private pics of the rapper get leaked; here's what we know

BTS rapper-dancer J-Hope's collab with Crush Rush Hour a hit
BTS rapper and dancer J-Hope and CRUSH's new song Rush Hour is a hit. The number is the third song of Jung Hoseok to reach maximum number ones on iTunes globally.