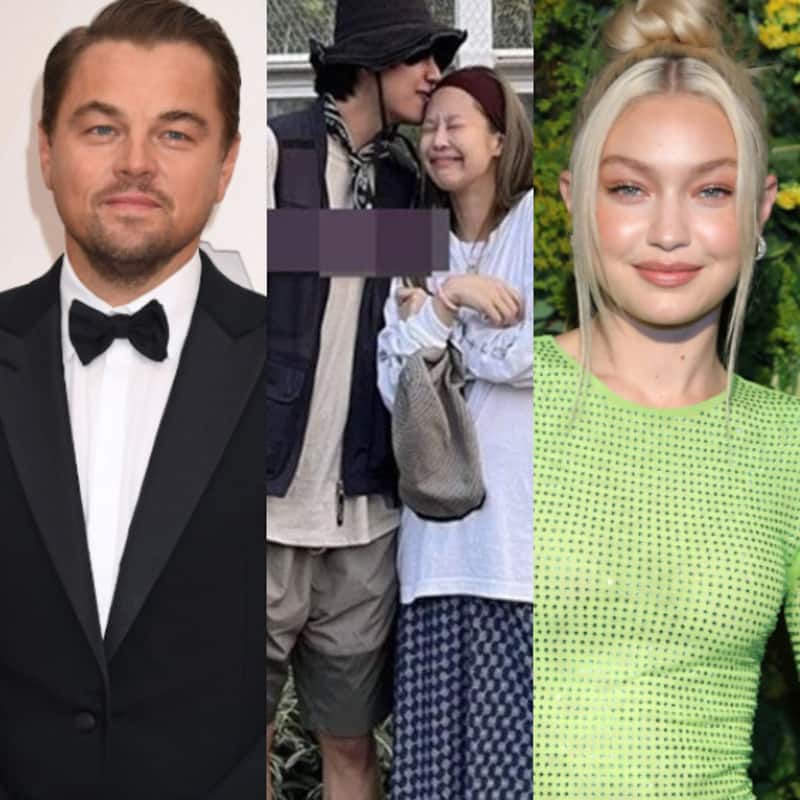 From Leonardo DiCaprio-Gigi Hadid's cosy night out and BTS' Kim Taehyung-Blackpink's Jennie romantic getaway to Kim Kardashian snubbing ex-husband Kanye West, RRR stars Jr NTR-Ram Charan in Oscars' Best Actor race and Selena Gomez's response to ex Nick Jonas' sexuality; it's time to take a look back at all that went down today in the world of entertainment. Here's all what grabbed headlines to make it to the trending Hollywood news today... Ergo, it's time to make a note of the biggest Hollywood newsmakers who've made it to the trending Hollywood news today. Also Read - Is Vikram Vedha a frame-to-frame remake of the Tamil original or has it been changed? Directors Pushkar-Gayathri CLARIFY

So, without further ado, here are the Hollywood newsmakers of 16th September 2022…

All anybody in the Hollywood news media can be speculating about of late are Leonardo DiCaprio and Gigi Hadid dating, and after this pic of them cosying up to each other in New York surfaced, tongues are only going to wag faster.
Read the full story here: Leonardo DiCaprio-Gigi Hadid dating rumours intensify after cosy night out pic gets leaked Also Read - Barkha Bisht talks about the struggle of being a single mother; here's a look at TV actresses who have been single handedly taking care of their kids

BTS member V aka Kim Taehyung and Blackpink singer Jennie are rumoured to be dating though neither them nor their reps have confirmed anything yet. This time, they visited South Korea's historic Jeju Island together.
Read the full story here: V and Jennie refuel dating rumours with latest romantic getaway to Jeju Island [View Pics] Also Read - Poonam Pandey adds the hottest tadka to airport fashion in deep neck sports bra [View Pics]

Kanye West wanted to extend an olive branch to Kim Kardashian by inviting her for dinner and drinks with him, but she can't look past what he recently said about her mother, not to mention her last boyfriend, Pete Davidson
Read the full story here: Kim Kardashian SNUBS dinner date with ex-husband Kanye West; latter seething with rage