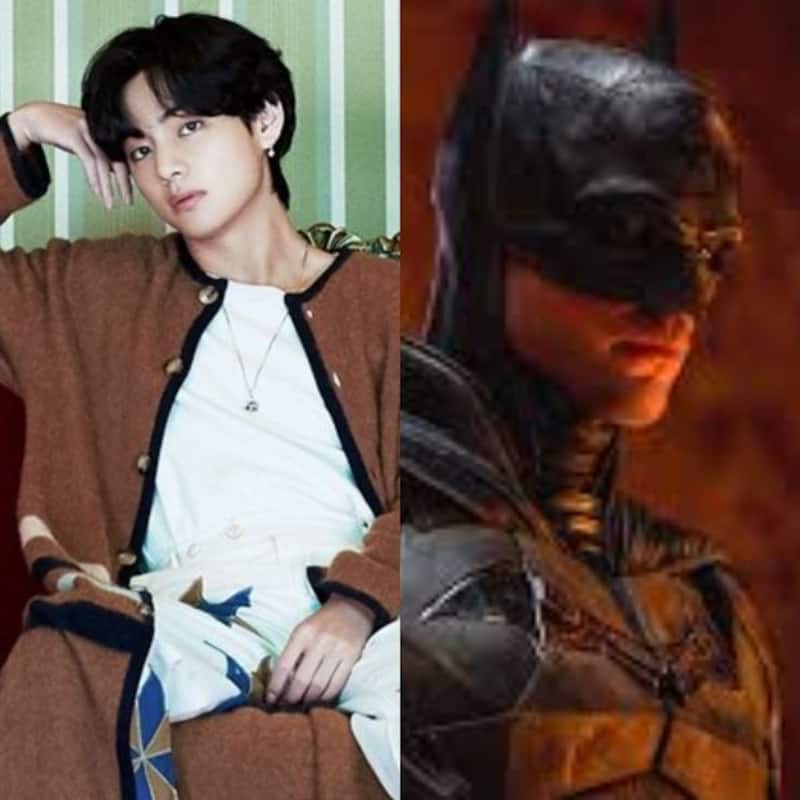 BTS V aka Kim Taehyung achieves a new milestone on Insta, The Batman's release halted in Russia due to war, Kim Kardashian and family celebrate Kourtney and Travis' engagement, Kanye West poses with rumoured girlfriend Chaney Jones in selfie picture, Shakira reveals her struggle in her relationship with Gerard Piqué and many interesting things took place in the Hollywood industry today. You might have missed some important updates about Hollywood and your favourite celebs. But, don’t worry; we are here for you, and here’s a round-up of what happened today in the Hollywood film industry. So, below is the list of trending Hollywood news of today… Also Read - Pushpa 2: Allu Arjun and Rashmika Mandanna starrer to release on THIS date in India and Russia

BTS V aka Kim Taehyung achieves THIS milestone on Instagram Also Read - Kim Kardashian REACTS to allegations of pedophilic representation in a brand campaign involving children; says, 'As a mother of four...'

BTS V aka Kim Taehyung has surpassed 35.6 million followers on Instagram. BTS V aka Kim Taehyung shared a couple of mirror selfies in his Instagram feed and revealed that he found them while going through / organising his photo album. And TaeTae surpassed about 5 million likes on his post in just 1 hour and 20 minutes. The My Universe singer is said to be the Fastest Asian to achieve this feat. Also Read - FIFA World Cup 2022: BTS member Jungkook saves the inauguration ceremony; here's why Shakira, Dua Lipa and others backed out of performing in Qatar

Also read: BTS V aka Kim Taehyung achieves THIS milestone on Instagram with his latest dump of mirror selfies

The Batman's release halted in Russia amid war with Ukraine

Kim Kardashian and family are all set to entertain its viewers in their new show, The Kardashians wherein they give a sneak peak into their lives. In the first trailer that was released, Kourtney Kardashian and Travis Barker's engagement was a big highlight in the video. The new teaser showcases the happy moments in their family as they learn about Travis' plans to propose to Kourtney.

Kanye West and Chaney Jones are reportedly in a relationship and their recent picture together showcases their strong bond. On Monday, the model shared a selfie snap wherein she was seen cozying up with Kanye. The two were seen twinning as they wore matching outfits and posed in all black. Jones added a black heart emoji along with her snap.

Shakira and Piqué have been together since 2011 and their bond has grown stronger with time. In a recent interview, the singer spoke about the struggles she faced in her relationship with Gerard Piqué. "My poor husband, slash boyfriend, slash baby daddy, whatever you want to call him, he has to wait up for me so long. He's tired of waiting up," Shakira was quoted on the podcast Planet Weirdo as per PEOPLE. She further added saying, "'Cause Colombian time is not the same as Catalonian time, Spanish time."