Zayn Malik unfollowing Gigi Hadid after word spreads of her dating Leonardo DiCaprio, Kanye West and Kim Kardashian being trolled after he compares her to late Queen Elizabeth II and more have made it to the trending Hollywood newsmakers today 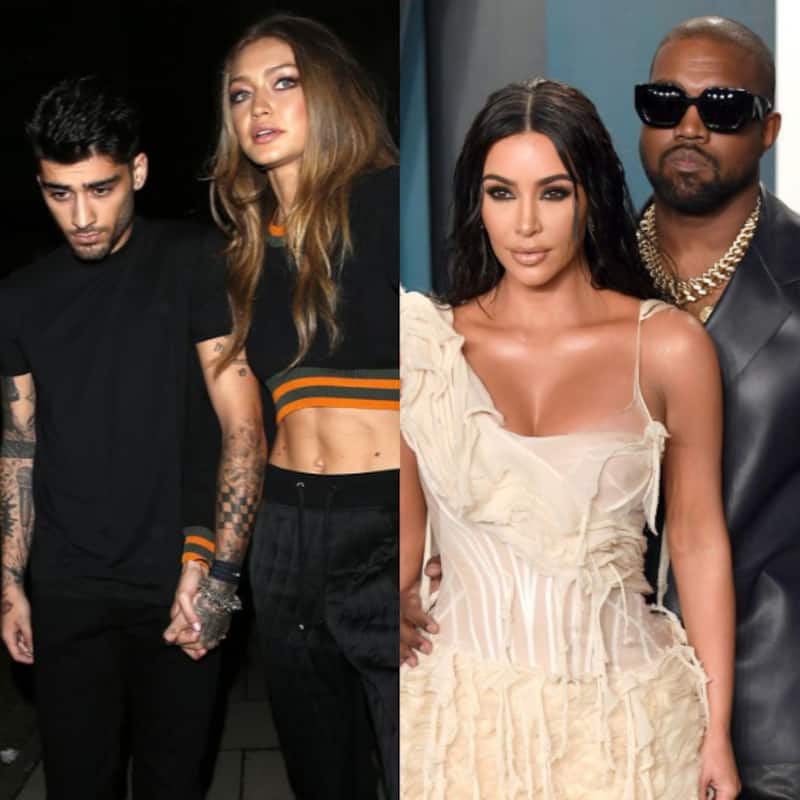 From Kanye West comparing Kim Kardashian to Queen Elizabeth II and Zayn Malik unfollowing Gigi Hadid to BTS' Kim Taehyung mistranslating Jungkook, Kim Taehyung's pet, Yeontan, getting dragged into his dating saga with Blackpink's Jennie and Fans of K-Pop group Twice accusing Blackpink of bullying; it's time to take a look back at all that went down today in the world of entertainment. Here's all what grabbed headlines to make it to the trending Hollywood news today... Ergo, it's time to make a note of the biggest Hollywood newsmakers who've made it to the trending Hollywood news today. Also Read - Kim Kardashian REACTS to allegations of pedophilic representation in a brand campaign involving children; says, 'As a mother of four...'

So, without further ado, here are the Hollywood newsmakers of 26th September 2022…

Many netizens wanted to know just how narcissistic can celebs like Kanye West and Kim Kardashian get while others were curious about when the rapper would finally get the message that his ex-wife has clearly moved on.
Read the full story here Also Read - Bhumi Pednekar, Janhvi Kapoor and more Bollywood DIVAS who were called Kim Kardashian of India [View Pics]

Zayn Malik has unfollowed Gigi Hadid on Instagram after word spread of her relationship with Leonardo DiCaprio. The ex-couple had dated for 6 years and share a 2-year old daughter, Khai.
Read the full story here Also Read - Halloween 2022: Kim Kardashian turns Mystique, Kylie Jenner opts to be the Bride of Frankenstein and more — Kar-Jen sisters were on fire [VIEW PICS]

BTS member Kim Taehyung aka V came recently online on Weverse and he answered a lot of questions posed by ARMY. When a BTS ARMY member quizzed him about BTS' Golden Maknae, Jungkook, his answer was mistranslated by auto-translate, and it's gonna stay in the minds of ARMY forever.
Read the full story here

Kim Taehyung's pet, Yeontan, getting dragged into his dating saga with Blackpink's Jennie

Fans of Kim Taehyung aka BTS' V are surprised as now, even his adorable pet dog, Yeontan, got dragged into his alleged dating mystery with Blackpink rapper Jennie Kim, after the handle, Gurumiharibo, which claimed that his latest pic with his pet has been clicked by Jennie.
Read the full story here